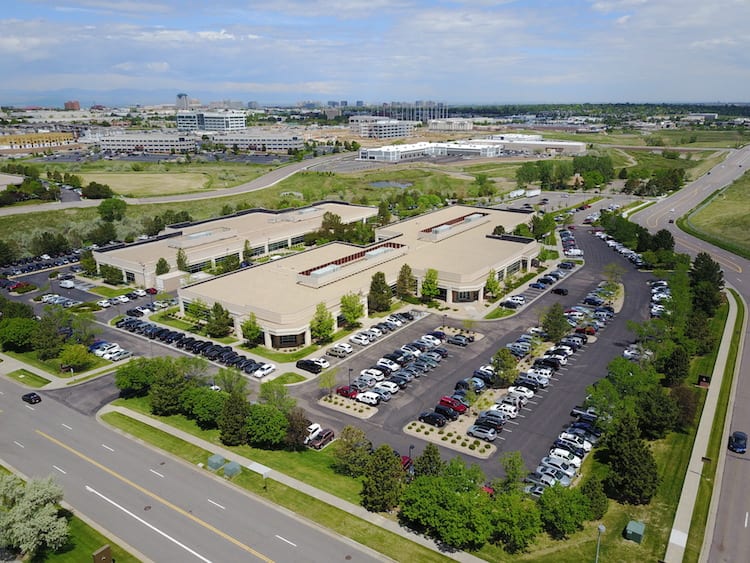 US Bank is targeting expansion in the Denver area after acquiring a pair of old Arrow Electronics buildings for $ 17.75 million.

Arrow sold the buildings at 7459 S. Lima St. and 79 Inverness Drive East in Englewood a few days after moving to its new headquarters in Centennial. US Bank will move more than 400 employees to campus and plans to hire an additional 300, according to an announcement.

â€œUS Bank has strong roots in Denver, dating back to before Colorado was officially a state,â€ Hassan Salem, president of US Bank’s Colorado market, said in the statement. â€œWe believe in the quality of Denver’s workforce, the strength of this state’s economy, and our ability to continue to earn confidence in this great state. This expansion allows us to build on the trust our customers have in us to deliver an exceptional experience. “

The US bank bought them fully furnished and “in excellent condition,” said Jason Addlesperger, executive general manager of Newmark Knight Frank, who said there was tremendous interest in the campus.

â€œWe had a lot of interest from tenants to rent it, users to buy it, and several investor offers also due to the large parking ratio, and it was very, very well maintained by Arrow Electronics “said Addlesperger, who represented Arrow. Electronics with David Lee, also Executive Managing Director of NKF. The buildings have been renovated over the past two years.

â€œWe were able to sell the buildings a week or two after they moved,â€ he said.

In addition to a 6.5: 1000 parking ratio, the campus has a large power and data capacity, full kitchen and cafeteria, cafes, fitness and conference / training room for up to 400 people.

Jason Sheehy of Colliers International, who helped Colliers’ Irvine, Calif., Office represent the U.S. bank, said the condition and location of the property in Inverness Business Park is attractive.

â€œWe are committed to finding a space that brings us together, is ideally located for our staff, and provides amenities that enhance comfort and productivity. We believe we have achieved this goal and look forward to moving into the new offices, â€said Salem.

The American bank will increase its staff from October. Employees working from a head office at Centennial will begin the transition to the new campus at the end of the year.