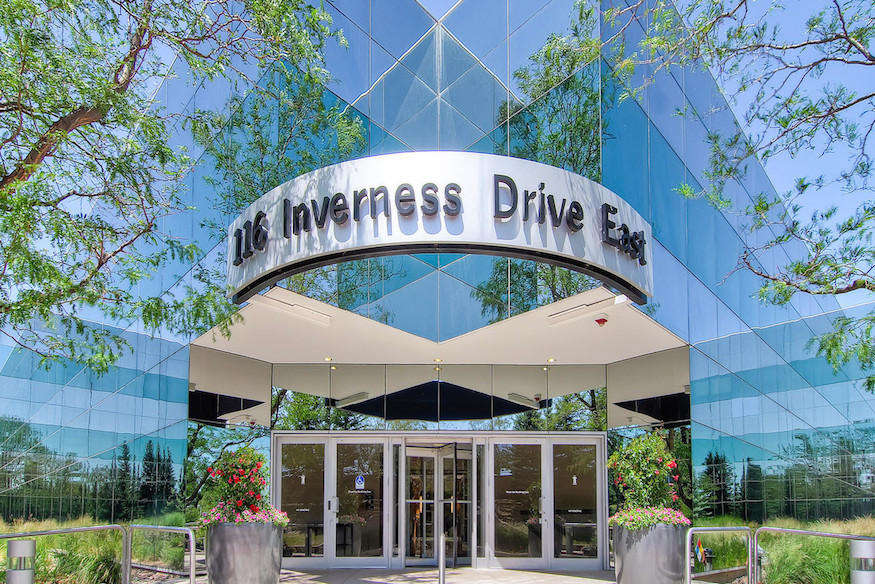 Ultra Petroleum Corp., a struggling oil and gas exploration company, recently announced that it is moving its headquarters from Houston to the Denver area.

Later this year, Ultra Petroleum, which trades on NASDQ under the symbol UPL, will close its Houston office and most likely move to an existing building in the Inverness Business Park where it already has a presence.

Ultra Petroleum, which emerged from the Chapter 11 bankruptcy reorganization just over a year ago, is currently leasing space at 116 Inverness Drive East.

â€œOur Denver area office has long served as a hub for our operations, with more than 65 employees,â€ the company said in a press release last month.

“Consolidating our operations in Houston and Denver into one office allows us to better focus and save money as we seek increased shareholder value,” added Brad Johnson, senior vice president of operations for Ultra Petroleum.

Ultra Petroleum moves its headquarters from Houston to the Denver area.

Ultra Petroleum did not respond to questions from Rebchook Real Estate Corner. But according to an SEC filing last month, 14 people work in its Houston office.

Although this is a small move, it’s always nice to have another head office company in the Denver area.

Of course, Ultra Petroleum, which recently had a market cap of $ 385.23 million, is a fraction of the size of Chipotle Mexican Grill, which has a market capitalization of around $ 12 billion and employs around 400 people in Denver. . Chipotle made headlines when it announced last month that it was moving its headquarters to Newport Beach, California.

Yet Ultra Petroleum has not always been so small. 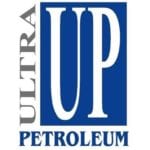 In fact, the company’s shares have been on a roller coaster ride over the past year or so, that is, the roller coaster has mostly gone down. (Disclosure: Coincidentally, I own a few shares of UPL.)

As of this writing at the end of May, Ultra Petroleum stock is at its lowest level in 52 weeks at $ 1.54 per share. Since then, his stock has hovered around $ 2. Over the past year, his stock has reached $ 12.39. Indeed, a year ago, its market capitalization was just under $ 2.3 billion.

The company also has a P / E of 1.05, compared to an average P / E ratio of around 22.5 for oil and gas stocks. A low P / E is often used to identify value stocks versus growth stocks. 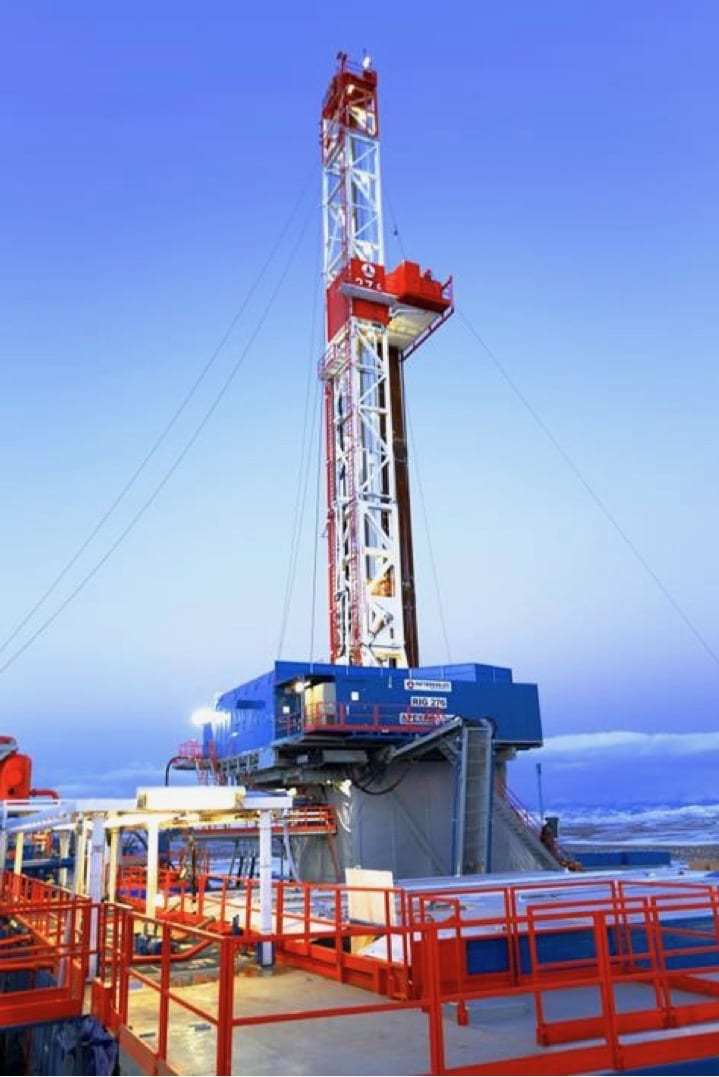 Ultra Petroleum, which plans to move its headquarters to the Denver area this fall, is drilling in Wyoming and Utah.

Exxon Mobil, the world’s largest oil and gas company, has an operating margin of around 5% and its shares have significantly outperformed Ultra Petroleum.

In fact, Ultra Petroleum also did not benefit this year from oil prices which topped $ 70, the highest level they have seen in about three years, as a recent Wall article pointed out. Street Journal. Indeed, Ultra Petroleum has tracked the overall energy sector by 69% over the past three months.

Regarding the move to its headquarters from Houston, where the company was founded in 1979, interim CEO Bradley Johnson said on a conference call last month that the decision to relocate “is no big deal. something we take lightly “.

He praised the “very talented employees (in Houston) who have made a significant contribution to this company”.

Bradley said there are savings associated with closing the Houston office.

â€œBut really, the driver wasn’t about it,â€ Bradley said. â€œIt was about consolidating two offices into one in order to be more efficient and focused on our plan for the future. “