Inverness Co DISCOVER THE ART OF PUBLISHING
Home Inverness colorado business 5 things to know: What is the Inverness Business Corridor? 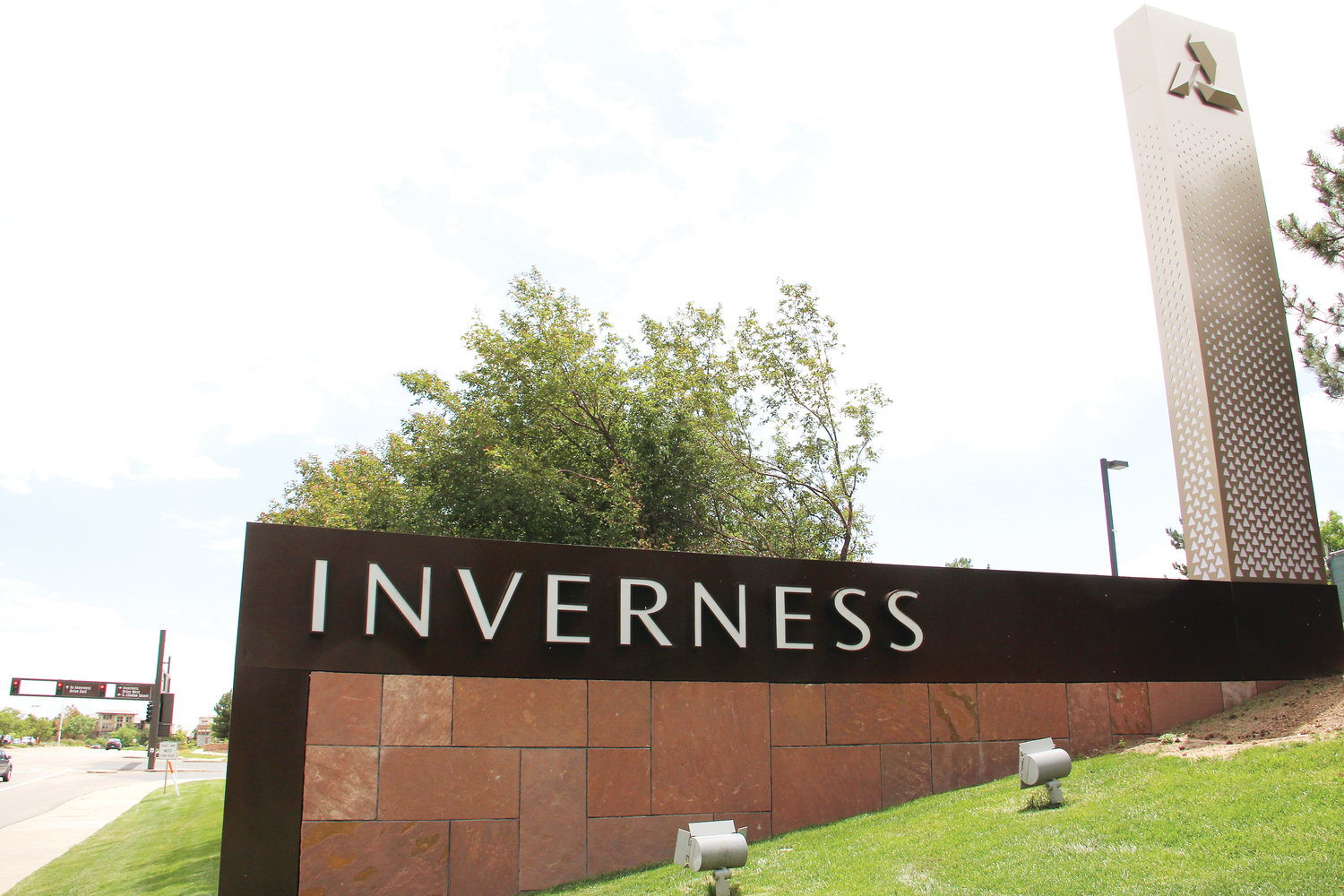 As drivers descend from Interstate 25 at East Dry Creek Road, it can feel familiar to them as they walk through the Denver Tech Center.

But while the road signs may look similar, that area is Inverness Park, an unincorporated area just outside of Centennial that sits roughly between I-25 and Centennial Airport, and between East Geddes Avenue and E-470.

Unincorporated means that an area is not in a municipality, overseen by the county government and other entities.

It is home to apartments, hotels, shops and restaurants, a large number of leading businesses and even a golf course. Here’s an overview of Inverness’s features, history, and how it works.

Ranch land in the business center

Inverness was once primarily a ranch, according to Laurie Tatlock, administrator of Inverness Park.

â€œBut there was a restaurant and a few businesses at the cul-de-sac on the County Line (Road) near I-25 on the east side,â€ Tatlock said.

The first buildings in Inverness Park were constructed in the 1970s, when the Water and Sanitation District of Inverness was formed to manage the area’s water infrastructure. The land was known as Inverness Business Park, dropping the term ‘business’ from its name when the residential units became part of the area. Construction of residential buildings began around 2006.

Besides apartments, the area includes duplexes and triplexes, townhouses and condominiums, Tatlock said. There are no single family homes.

A significant portion of the area’s formation has gone through the Metropolitan Improvement District of Inverness, a sort of government agency established in 1980 to build infrastructure and roads.

Unincorporated areas, such as the larger Highlands Ranch, are sometimes governed by metropolitan districts, which may provide certain government services. Despite its name, Inverness is not a business improvement district, a slightly different type of entity. The metropolitan area of â€‹â€‹Inverness is funded by property taxes, Tatlock said.

The leagues are open to the public, but the commercial and residential teams in Inverness have entry priority if the leagues are full. Links for league rules are provided here.

The Club at Inverness golf course also runs through much of central Inverness. The semi-private course is only open to members, their guests, and guests of the Hilton Denver Inverness hotel, according to the hotel’s website.

Notable companies include Comcast, AT&T, a Colorado Athletic Club facility, Arrow Electronics, and Saunders Construction. The UCHealth Steadman Hawkins Clinic Denver, one of the tallest buildings visible on this eastern stretch of I-25, opened on June 25. those who rebuild from injury, â€its website said.

â€œThis is the big and beautiful building that we are quite proud to have in Inverness right now,â€ Tatlock said.

Construction of 252 apartments, a complex called The Palmer, is expected to be completed by the end of the summer, Tatlock added.

Most of Inverness is in Arapahoe County, but the southern end reaches Douglas County.

The district is working with counties and Centennial to maintain roads, traffic lights, signage and landscaping in Inverness, according to its website. The district is managed by Mulhern MRE, a company that provides financial, engineering and other services to government agencies.