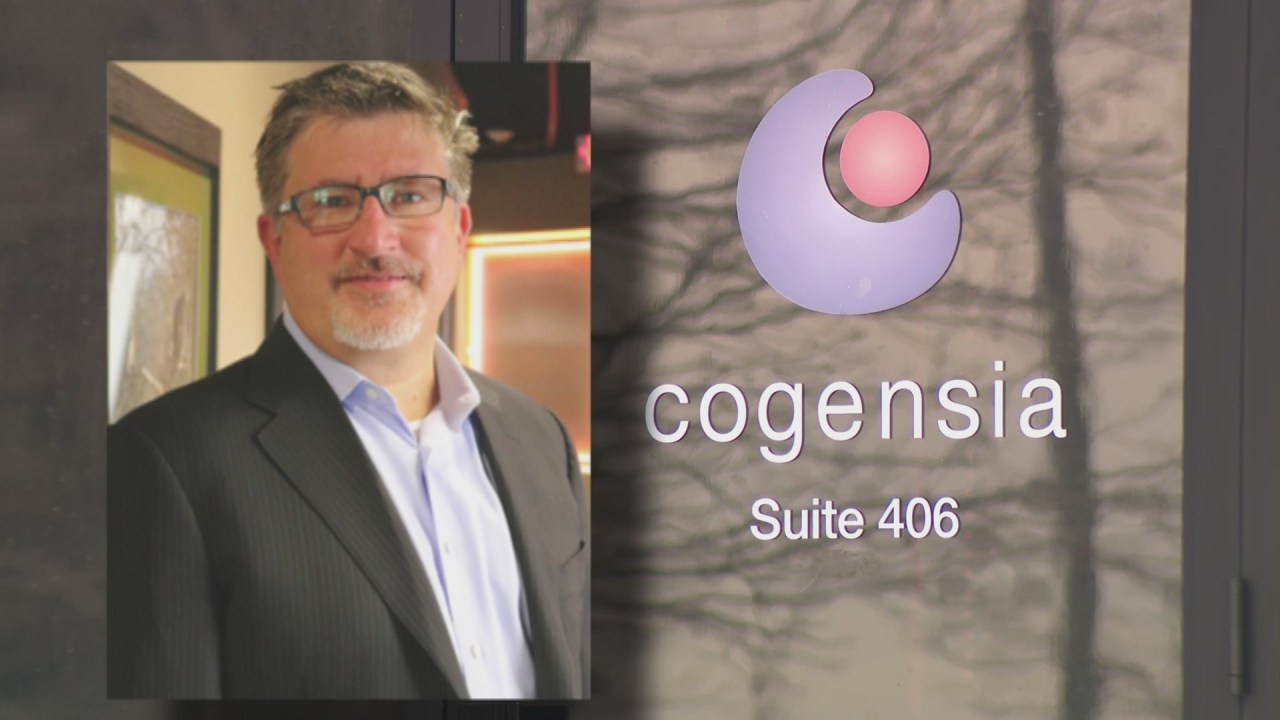 This is an archived article and the information in the article may be out of date. Please look at the history’s timestamp to see when it was last updated.

WASHINGTON – Two men from the suburbs were among those arrested amid the chaos at the United States Capitol on Wednesday.

Rukstales, CEO of Schaumburg-based tech company Cogensia, was one of those arrested by police after a group of domestic terrorists stormed the United States Capitol in a bombing. Four people lost their lives late Wednesday in Washington, police said.

A knock on the door of Rukstales, located in Inverness, went unanswered. Several neighbors declined to speak on camera, but one told WGN News that Rukstales recently had a Trump campaign sign in his yard.

Rukstales holds an MBA from the University of Michigan and is an expert in data-driven marketing strategies, according to the Cogensia website. His biography was removed from the site as of Thursday afternoon.

â€œBrad Rukstales, as an employee of Cogensia, was acting as an individual during his arrest, nothing to do with Cogensia. We are currently taking the situation seriously, and we are working with our lawyers and investigating it, and he is currently on indefinite leave from the company, â€said a spokesperson for Cogensia.

Another man from the Chicago suburbs was arrested following the assault on the Capitol.

Police said 48-year-old tattoo artist David Fitzgerald of Roselle was also arrested. He posted on his Facebook last night that he was under arrest and for “telling my wife.”

Fitzgerald was charged with illegally entering and breaking the curfew on Capitol Hill.

Other residents of the Chicago area who participated in the chaos are suffering the consequences.

No charges have yet been filed against Chicago real estate agent Libby Andrews, who posted a selfie saying “stormed the Capitol.”

On Thursday, her employer, At-Properties, fired her.

The FBI is now asking the public for advice, information and videos that will help them identify those involved in the insurgency on Capitol Hill.

In a moment of very bad judgment after the January 6 rally in Washington, I followed hundreds of others through the open doors of the Capitol building to see what was going on inside. I was arrested for the first time in my life and charged with illegal entry.

My decision to enter the Capitol was wrong and I deeply regret that I did. Without reservation and as a peaceful and law-abiding citizen, I condemn the violence and destruction that has taken place in Washington.

I sincerely apologize to the men and women of the police for my indiscretion, and I deeply regret that my actions have embarrassed my family, colleagues, friends and compatriots.

It was the worst personal decision of my life; I have no excuse for my actions and wish I could take them back.