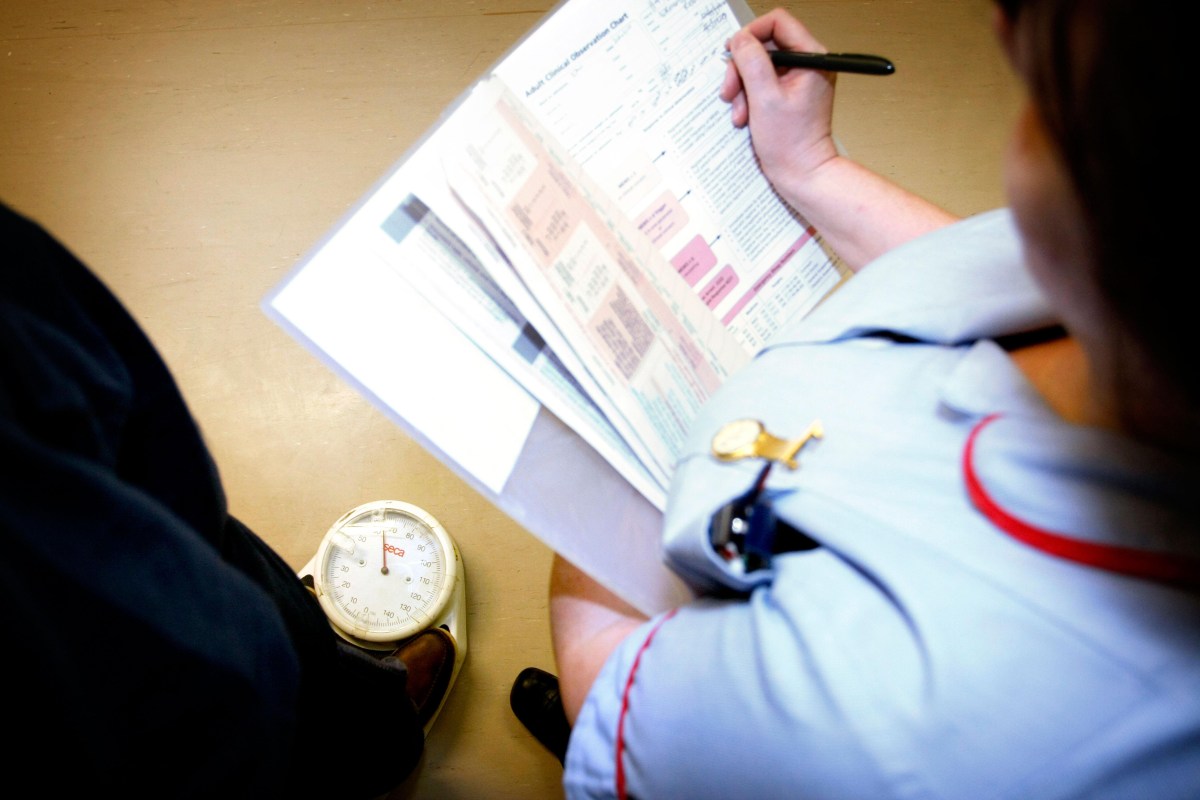 They were followed by Tesco employees, followed by Asda, Arnold Clark and Sainsbury workers in the staff survey, who each borrowed an average of £ 322.

Chris Hackett, boss of CashLady.com, who carried out the research, said: “We want to shine a light on the daily financial difficulties of employees.

They found borrowers were earning an average of £ 1,410 per month and wanted help with unforeseen expenses, such as bills and car problems.

In Glasgow, there were 673 applications, with the NHS and city council being the most common employer.

Edinburgh received 421 applications. Morrisons, NHS Lothian and Tesco were the most frequently cited employers in the capital.

An NHS Glasgow spokeswoman said: “The NHSGGC is the largest employer in Glasgow and the West of Scotland. All of our staff are paid the Scottish Living Wage or more.

A Glasgow City Council spokesperson said: “People in all kinds of circumstances need access to credit and inevitably that will include our staff.”

A Scottish government spokesperson said: ‘NHS Scotland has paid at least the true living wage since 2011. Staff are generally the best paid in the UK.