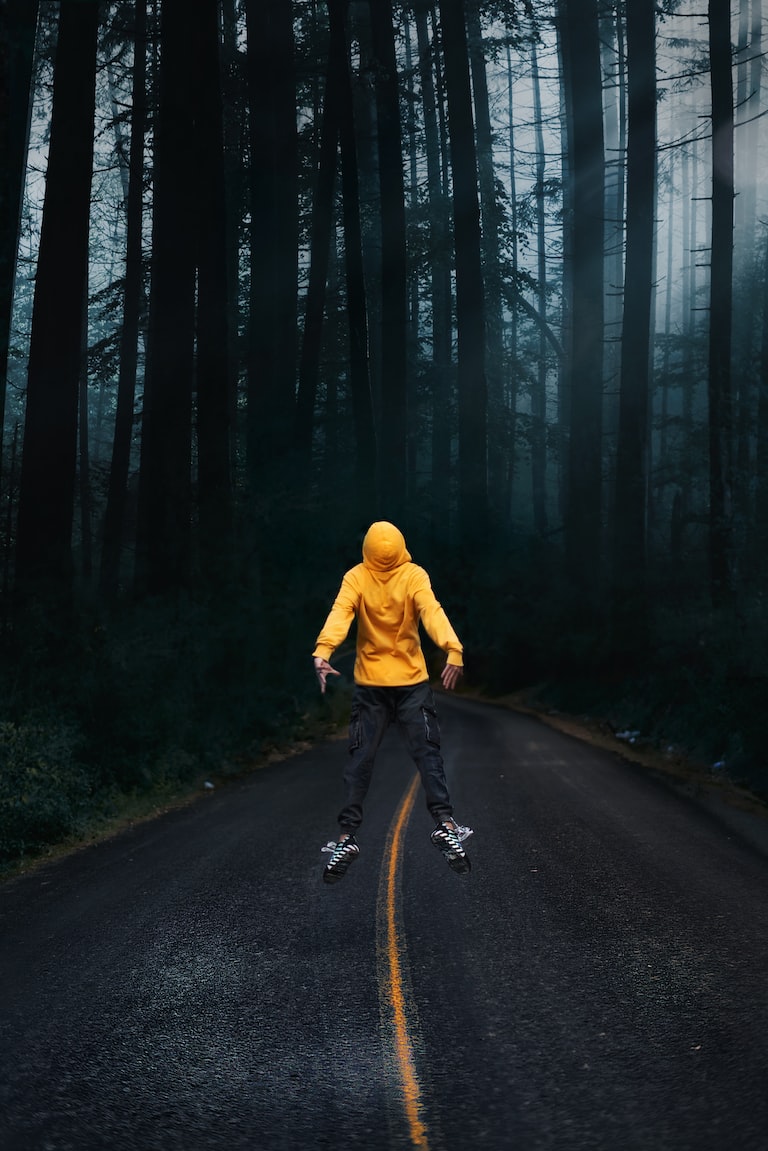 A battle is brewing for payday loans in Ohio. There are more than 650 storefronts in the state, but the industry argues that a new bill threatens to shut them all down. However, consumer advocates say payday loans have circumvented state law for years to prey on desperate borrowers.

“It snowballed so much that I couldn’t get out of this hole,” said Denise Brooks, a single mom from Cincinnati who desperately wanted to pay her auto insurance bill. So she took out a loan from a payday lender. She continued, “I couldn’t pay my bills because I had to and I couldn’t borrow anymore, I was maxed out.”

“You’re temporarily thinking of getting me out of this bump, but with interest rates and everything else, it doesn’t just get me out of that bump,” Brooks said.

It was eight years ago. Brooks, who has managed to get out of debt with the help of her family, shares her story to make sure others don’t become what she sees as predatory loan victims. A 2016 Pew Charitable Trust study showed that Ohio has the highest payday loan interest rates in the country, peaking at 591%. Brooks and a group known as the Ohioans for Payday Loan Reform are calling for strict 28% interest rate caps and closing any loopholes around that cap.

These regulations are in a House bill which has seen its fair share of starts and stops over the past year. Pro President Tem Kirk Schuring says he wants to help move the bill forward.

“In many cases, payday lenders put these people in a position where they are trapped and they cannot get out of their loan requirements,” Schuring said. But he recommends changes to the bill that could move away from strict interest rate caps. They include:

– Decline a new loan if a borrower has an active loan

– Creation of a payment plan via interest-free payments

– Find a way to get other groups into the payday loan game, such as credit unions.

Schuring says these changes would create opportunities for borrowers to deleverage and avoid high interest rates.

“More options, more competition and if there is competition that usually drives costs down,” Schuring said.

Carl Ruby of the Ohioans for Payday Loan Reform says these changes mitigate the original bill.

“We’re not at all prepared to go into a situation where there’s no cap at all,” Ruby said.

Schuring says these suggestions are just a starting point to bring both sides to the table and that tight interest rate caps are still an option.

Patrick Crowley is a member of the Ohio Consumer Lenders Association, which represents the payday loan industry. He says there is a lot of misleading information in this debate – for example, he notes that these huge interest rates are calculated every year, but most loans are fixed for a period of two to four weeks.

“I could say the same if I wanted to look at an interest rate the moment I take – an ATM – I take $ 20 and I’m charged $ 2. I mean what the APR would be on that, it would be outrageous. Crowley said.

He says stories like the one told by Denise Brooks are rare, adding that he disputes the accusation that payday lenders prey on the desperate.

“It’s a ridiculous argument from people who want to bankrupt us for whatever reason. The service is available because people need it and people use it. There is nothing predatory about it; we have done studies, we have done surveys, our clients know us, they like our service, which is why we are in the communities because people use it. The market speaks, ”Crowley said.

And the industry has a lot of customers in Ohio. The Pew study says about a million people, or 1 in 10 Ohioans, took out a payday loan.

Carl Ruby, who is also the pastor of Central Christian Church in Springfield, says people in his community are driven into depression and even suicide because they cannot get out of debt. Ruby argues that the reforms proposed in the original House bill make sense.

“They’re trying to make people believe that all access to emergency money is going to go away if we impose regulations and the data just shows that’s not true,” Ruby said.

Critics note that the payday loan industry is a prolific contributor to political campaigns, giving more than $ 1.6 million in contributions over the past nine years.

The Ohioans for payday loan reform are working to put a measure on the November ballot if lawmakers don’t budge on the bill.