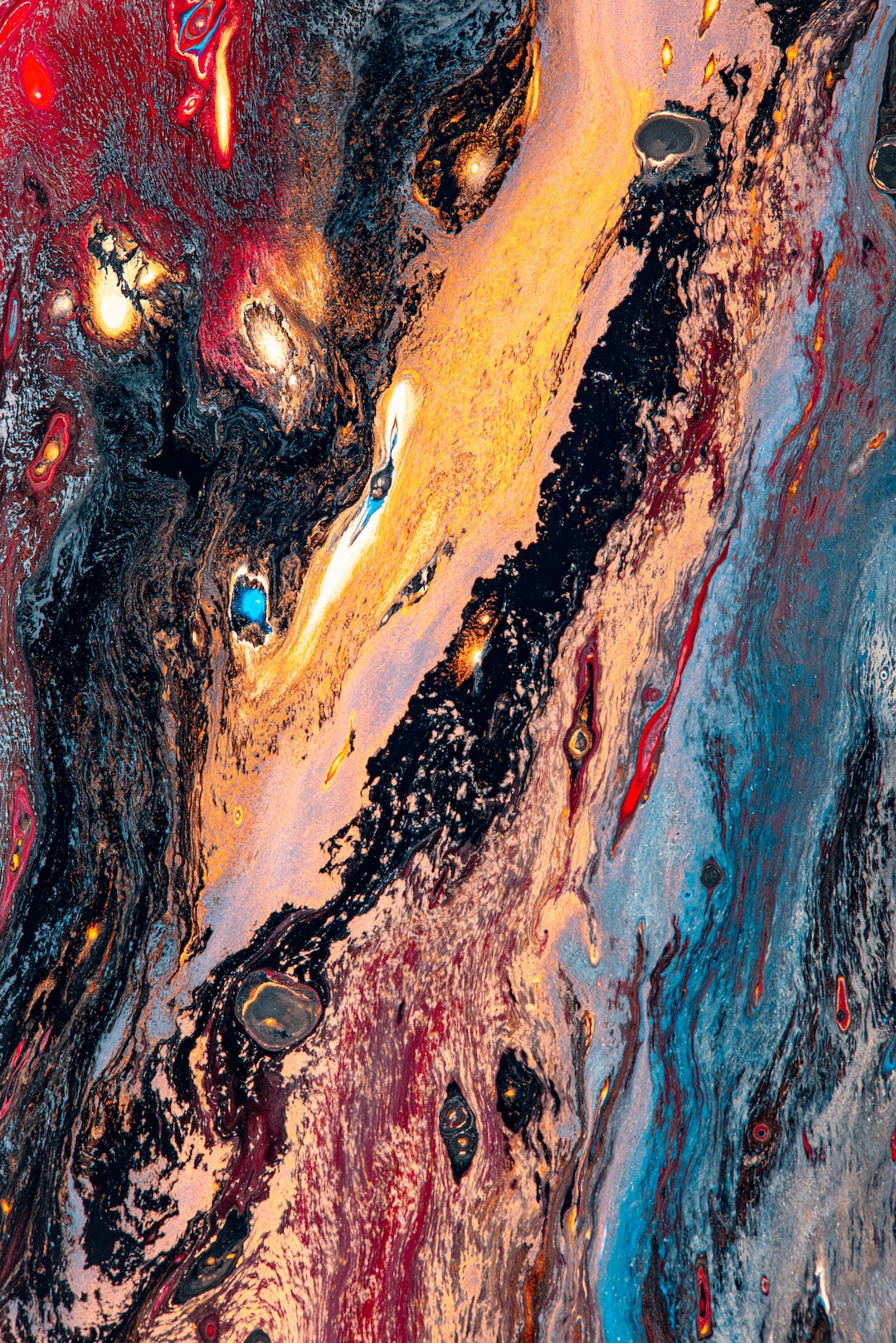 With his disheveled hair and bandana, Kim Avis was a well-known figure in Inverness where he was a street vendor and occasional busker.

Since his ‘patch’ in the city’s Eastgate, he has been a permanent fixture for many years, selling jewelry and other items or cycling through the center.

Many saw him as a harmless eccentric, a hippie-type figure who raised money for charity, even swimming in Loch Ness to do so.

There is some mystery surrounding his background and he is known by at least three names: Kim Gordon, Kim Vincent, and Kem Avis-Vincent. For most people, he’s just Kim the Busker.

Avis is believed to have moved to Inverness in the 1980s and married twice.

Residents of the Highland capital initially reacted with surprise and sympathy when it was revealed in February that he was missing after going swimming at Monastery Beach in Carmel, California.

He was reported missing on February 25 by his then 17-year-old son who called 911 and alerted police that his father had been struggling at a location notorious for drowning deaths. The area is sometimes known as the mortuary beach because more than 30 people have died there, prompting authorities to erect a fence and signs warning of the danger.

The case was treated as a missing person, with widespread searches carried out by the local coast guard, a drone from the sheriff’s office and a dive team.

It later emerged that Avis had failed to appear in the High Court of Scotland to face 25 charges, including rape and sexual assault.

It was also revealed that he put his Highland home up for sale before he vanished. The house in the hills above Bunchrew near Inverness, known as Wolves Den, was valued at Â£ 221,000. It was then purchased and the new owner said Avis’ wife had moved from Scotland to the United States.

The missing persons investigation has become a manhunt for an alleged rapist as sheriff’s deputies concluded Avis had faked his own death in order to avoid a court appearance.

In July 2019, Avis, then 55, was found in Colorado Springs, more than 1,300 miles from where he was said to have disappeared. His discovery was aided by agents following a report in March that Avis was sighted in the Big Sur area of â€‹â€‹Monterey County driving a newer white van.

The search over the next five months involved local police, the US Marshals Service, Interpol and Scottish authorities in securing an arrest and extradition warrant against Avis and bringing him to justice.

In a statement released at the time, the Monterey County Sheriff’s Office said: â€œWe continued to investigate the case and learned that Avis was out on bail on 24 pending sexual abuse charges. in Scotland. After speaking with his ex-wife, we became suspicious of the drowning report. ”

Avis’s son was re-interviewed and returned to Scotland. He never faced any charges.

John Thornburg, deputy head of the sheriff’s office, told the P&J: â€œLuckily or by design this is a dangerous beach as it is difficult for swimmers to get out of the water.

â€œWe have launched search and rescue operations. Our dive team was called in and we launched a drone. The Coast Guard has also been notified, as has California State Parks, as they have lifeguards and the local fire department.

â€œWe spent a few hours looking for him, but we couldn’t locate him. The next day we followed up with the son.

â€œOnce we found out who Mr Gordon was, that was when the allegations in Scotland came to light – that he was wanted on several sexual assault charges.

â€œWe found a backpack at the beach had a working ID with a photo – we posted it and got some possible sightings in other parts of Monterey country and outside also. But none of these succeeded.

â€œDuring all of this, we have informed the US Marshals Service whose specialty is the search for wanted fugitives. About a month later, they found him in Colorado Springs. He was alive, which confirmed what we suspected of a missing person hoax.

â€œPeople have asked us’ do you think he faked his death to get out of these accusations? We can never really answer that question – you would have to ask it. But it would seem on an elementary level that maybe that’s what he did, but I don’t know. ”

Capt Thornburg added, â€œWe did our part when we thought he was a missing person in the ocean and did everything we could to try to save him.

“Then we found out that it was probably a hoax and that he was just trying to evade prosecution which, in case it looked like he was probably doing it.”

There is no active case against Avis in the US: “The aim was to locate him and return him to Scottish authorities so that he can face the serious charge.”