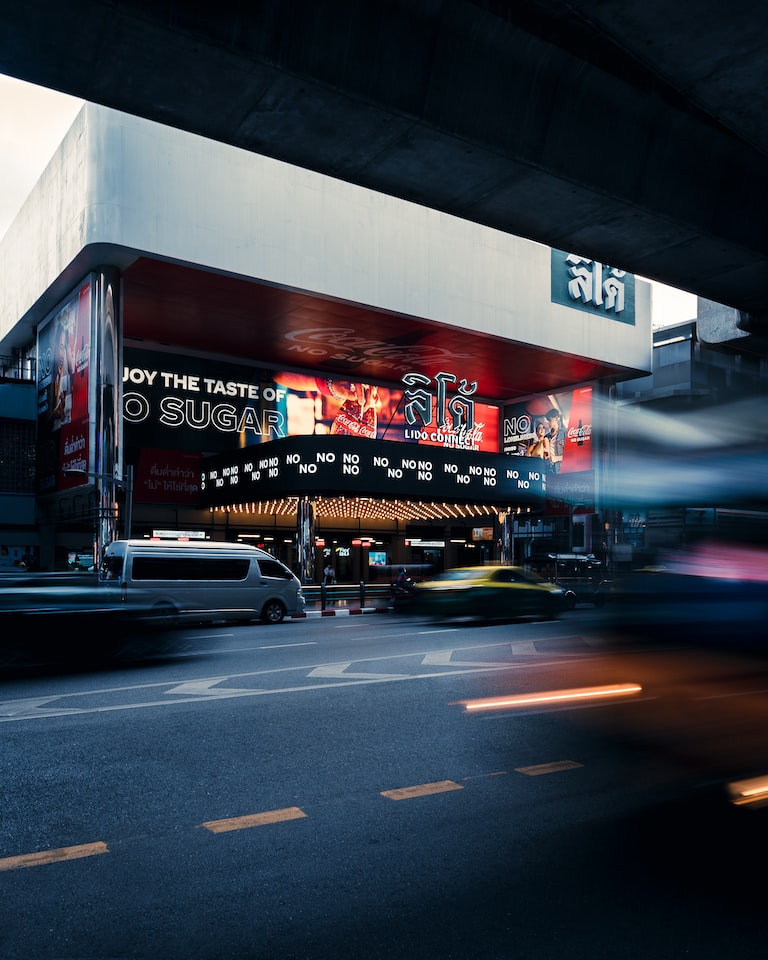 Kim Avis was found guilty on 14 counts after a two-week trial in Glasgow High Court.

He attacked two girls and two women between 2006 and 2017, mostly in Inverness, including at his property called Wolves Den.

Register now to our daily newsletter

The newsletter i cut through the noise

Avis – also a well-known busker in the city – was originally due for trial in March 2019.

But, the 57-year-old had instead fled to America where he was later reported missing by his son.

He was last seen swimming at Monastery Beach in Carmel, California.

The fugitive was eventually arrested 1,300 miles away in Colorado, where he was found in a motel after police surveillance in July 2019.

Avis has been brought back to Scotland and now faces a lengthy prison sentence when convicted next month.

The crimes included the rape of three of the victims, the attempted rape of one of the three and the sexual assault of the fourth.

He was further convicted of failing to appear at the previous trial.

Lord Sandison postponed the sentence until June 11 in Edinburgh.

While handcuffed to cells, Avis said: “It is a tragedy for truth and justice.”

Victims testified against Avis, who moaned that the charges were like “reading a movie script”.

One of them – barely 12 when Avis first struck down – describes him as being in a “trance” during a sexual attack.

The victim – now 22 – recalled: â€œI remember telling him to get out of it by trying to look at him – but there was absolutely nothing there.

Avis – who then raped the victim in a separate incident – told the victim there was “something wrong” with him.

The two women mistreated by Avis had had relations with him.

One of them denied having “thrown mud” at Avis in an attempt to blacken his name.

The woman sobbed as she told the jurors, “I’m just telling my story.”

She said her attacker even made false accusations against her on social media – but denied that she wanted “revenge”.

The latest victim – now 21 – was also around 12 when Avis first targeted her.

Avis was detained after police were alerted in 2017. He testified at the trial and suggested some of the victims were motivated by money.

Asked about the allegations, he insisted, “It’s like reading a movie script. It’s wrong. It’s disgusting.”