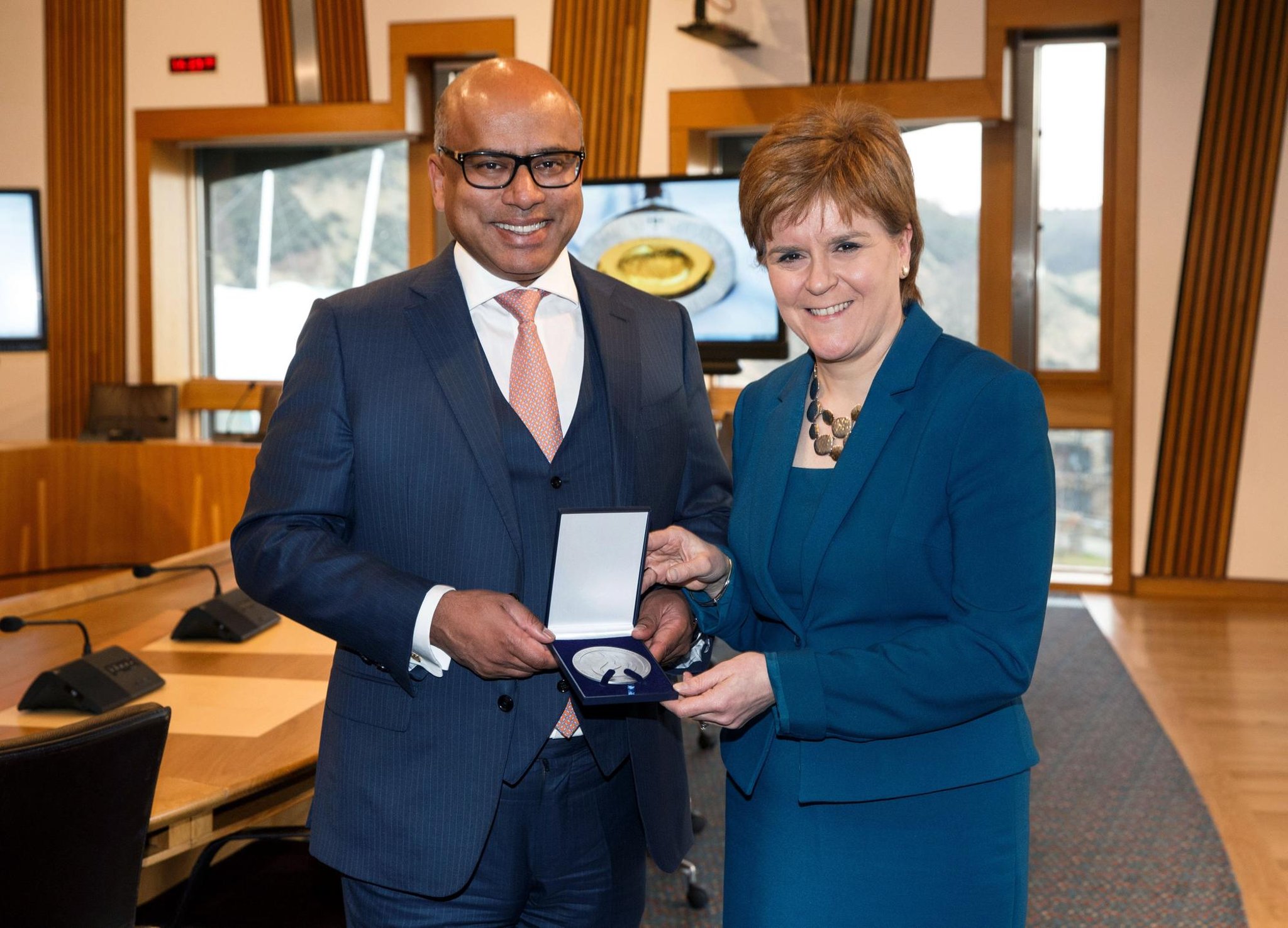 The SFO is investigating suspicions of fraudulent trade and money laundering at companies in the GFG Alliance, which includes the Liberty Steel Lochaber smelter and the Motherwell steelworks in Scotland.

The investigation will also examine funding provided by Greensill, which took office in March.

Greensill’s failure had raised fears that thousands of jobs were at risk, including those at the Lochaber aluminum smelter, to which the Scottish government provided a Â£ 575million guarantee, and the steelworks from Motherwell who received a Â£ 7million loan from Scottish Enterprise in 2017, which has yet to be repaid.

Cabinet Secretary Fergus Ewing told MSPs in March that Scottish companies at Liberty Steel were financially sound despite Greensill’s collapse, but there are new demands for him to appear before MSPs again at the continuation of the fraud investigation to “end the secrecy” around the agreement. .

â€œSNP ministers must urgently inform the Scottish Parliament of the steps that have been taken to mitigate the risk to employment in Scotland, following the collapse of Greensill Capital and the difficulties faced by the GFG Alliance.

â€œScottish workers cannot pay the price for the Greensill lobbying scandal or lack of due diligence. We expect ministers to be open, honest and transparent. “

“The Scottish Government’s exposure to the Lochaber Foundry amounts to hundreds of millions of pounds,” he said.

“We need a full explanation of how they protect the taxpayer from this huge potential loss. We also need to understand the extent of the due diligence undertaken by the government before it accepts this massive arrangement.

“Thousands of jobs have been pledged, but almost none have been created. The government must end the secrecy.”

Mr Gupta was hailed as Britain’s savior of steel in the 2010s when he saved several companies from possible collapse – most notably in his deal with Tata Steel in 2016. But it has since emerged that the Mr. Gupta’s businesses relied heavily on Greensill Capital before it collapsed.

The SFO announced its investigation into “suspicions of fraud, fraudulent trade and money laundering in relation to the financing and conduct of business of Gupta Family Group Alliance (GFG) companies, including its funding arrangements with Greensill Capital UK Ltd. “

A spokesperson for GFG Alliance said the company “will cooperate fully with the investigation.”

A Scottish government spokesperson said a ministerial task force and officials had been active throughout the election period, engaging with local Liberty Steel management, union representatives, GFG and the UK government . â€œWe continue to follow developments closely,â€ he said.

â€œFergus Ewing made a statement to Parliament just before the election recess and continues to keep members informed. “

A message from the editor: Thanks for reading this article. We depend on your support more than ever, as the change in consumption habits caused by the coronavirus is having an impact on our advertisers.

If you haven’t already, consider supporting our trusted and verified journalism by purchasing a digital subscription.