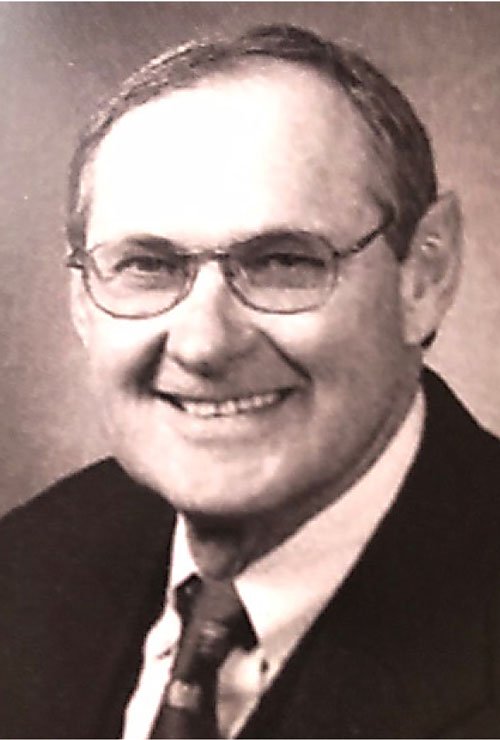 At least 300 friends, family and colleagues gathered at the Denver Country Club on June 3 to celebrate the life of Don Ringsby, affectionately known as “Ringer” by those who knew him well.

Don’s professional career has run parallel to the golden years of American social and business life. He assumed the presidency of the family business Ringsby Truck Lines in 1977 and was president and CEO from 1981 until the company was sold in 1986. The Ringsby family bought Aspen Airways in 1963 and Don was president and chairman of the board of Aspen Airways, Inc. from 1981 to 1990 when he sold the company. From 1981 to 2007, he was CEO and President of Ringsby Terminals. Ringsby Court Street in the River North Art District just south of the junction of I-25 and I-70 is named after the Ringsby family. His father, Bill, was an early leader in efforts to bring professional basketball to Denver, and that’s how the family acquired a controlling stake in the Denver Rockets. The Rockets were named after the Ringsby Trucking company slogan and the uniforms took on the orange and black colors of the Ringsby Rockets Trucking Service. Don was an American success story and has always loved the country which made so much possible for him and his family. He was originally from Denver and loved homes in Savannah and Aspen.

Don was a generous philanthropist and made large donations to his alma mater, the University of Colorado at Boulder. He has served on numerous boards of directors for many business and charitable causes, including the Young President’s Organization, the Rocky Mountain Chapter of YPO, Columbus Energy Co., Colorado Uplift, and the Foundation’s Investment Committee. ‘University of Colorado. He has belonged to many clubs, such as the Wigwam Club near Deckers, the Big Horn Club in Montana, the Denver Country Club, the Savannah Golf Club, and the Savannah Harbor Club.

Don was an avid golfer, skier, fly fisherman and bird hunter. He was a pilot and flew across the country in his little plane. He had an adventurous spirit and traveled all over the world. He loved the great outdoors and loved to teach and share his passions with his children and grandchildren.

Don was appointed Honorary Consul General of Thailand in 1980 and held this post until his death on May 15, 2020. He has held many officer positions over the years and has organized many functions and celebrations for the community. Diplomatic from Denver. Don was a brilliant businessman, a shrewd thinker, paid great attention to detail and budget, and was always on the lookout, always on time and always a fun person to work with.

One of the most memorable events Don hosted was the big party hosted at their home to celebrate their 50th wedding anniversary. Completely packed with people in its backyard, it was Mexican themed with a lively Mariachi band and Mexican food. Don and Karen danced to the famous song and their favorite, â€œBesameâ€, â€œKiss Me in Spanish. They were one of the most dedicated couples of all time.

Don was born June 3, 1939 and attended South Denver High School. He received his undergraduate degree from CU Boulder when he met the beloved Karen.

Don will be remembered for his good energy, entrepreneurial and civic spirit, dedication to Karen and her family, firm belief in America and the American way, and hard work and work ethic. . He is an exemplary role model on how to live a good life. He will be sadly missed and his mark on American life will be remembered.

In remembrance of Don, donations can be made to Colorado Uplift or the University of Colorado.