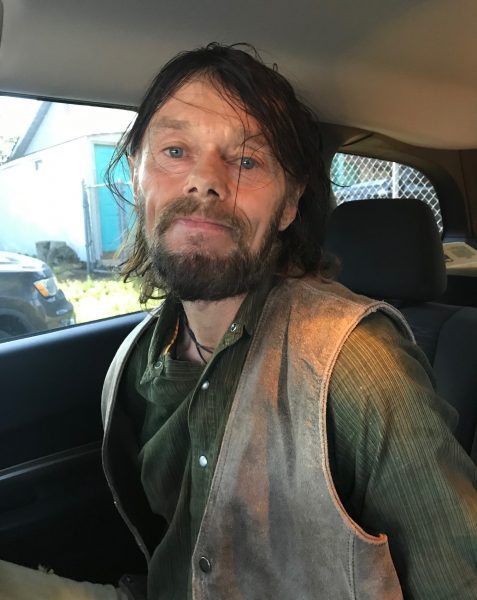 A Scotsman, who fled UK justice by traveling to California and faking his own death off the coast of Monterey County, has been sentenced to 15 years in prison for raping three women, sexually assaulting a girl 11 years and commit other crimes over a period of more than a decade.

Kim Vincent Avis, who was called Kim Gordon and Ken Gordon-Avis, was a well-known street artist and trader in Inverness, Scotland. In February 2019, with a scheduled hearing date in Scotland, Avis flew to Los Angeles International Airport. Days later, Avis’ 17-year-old son called 911 and reported that his father was missing while swimming at the monastery beach in Carmel.

Authorities conducted a three-day search by land and sea and found no sign of Avis. Sheriff’s investigators questioned Avis’ son about the story and determined his answers did not match.

Detectives continued to investigate the case and learned that Avis was out on bail on 24 counts of sexual abuse in Scotland. After speaking with Avis’ ex-wife, investigators became even more suspicious of the drowning report.

Sheriff’s deputies questioned Avis’ son a second time and determined he was not telling the truth. Authorities returned Avis’ son to Scotland, with the help of Monterey County Child Welfare Services.

In July 2019, the US Marshals followed Avis to Colorado Springs. Investigators were able to locate Avis in part thanks to a March 2019 report that he was seen driving a white Ford pickup truck in the Big Sur area.

US Marshals have captured Avis in Colorado Springs. He was then extradited to Scotland.

Last month, a Glasgow High Court jury convicted Avis of the rape of three women. The jury also found Avis guilty of attempting to rape one of the women when she was 12, as well as sexually assaulting an 11-year-old girl. [BBC]

In total, the jury convicted Avis of 14 counts based on crimes committed between 2006 and 2017. In addition, the jury sentenced Avis for not appearing at his previous trial.

At Avis’s sentencing hearing, Judge Lord Sandison said Avis had been a well-known street trader in Inverness for many years, street and selling jewelry on his market stall . Avis even received a Good Citizen Award.

But, there was another side to Avis, with one background report describing him as “a controlling and dominant personality,” Sandison said. Avis had manipulated, managed and coerced his victims, the judge said. 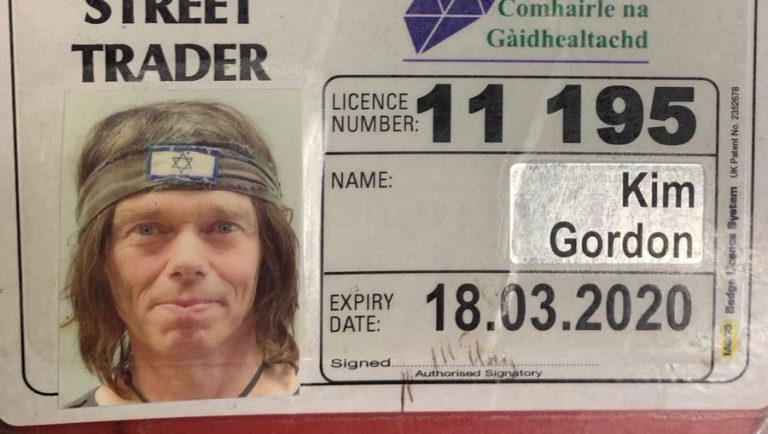 Old Chicago will return to downtown Denver in 2022