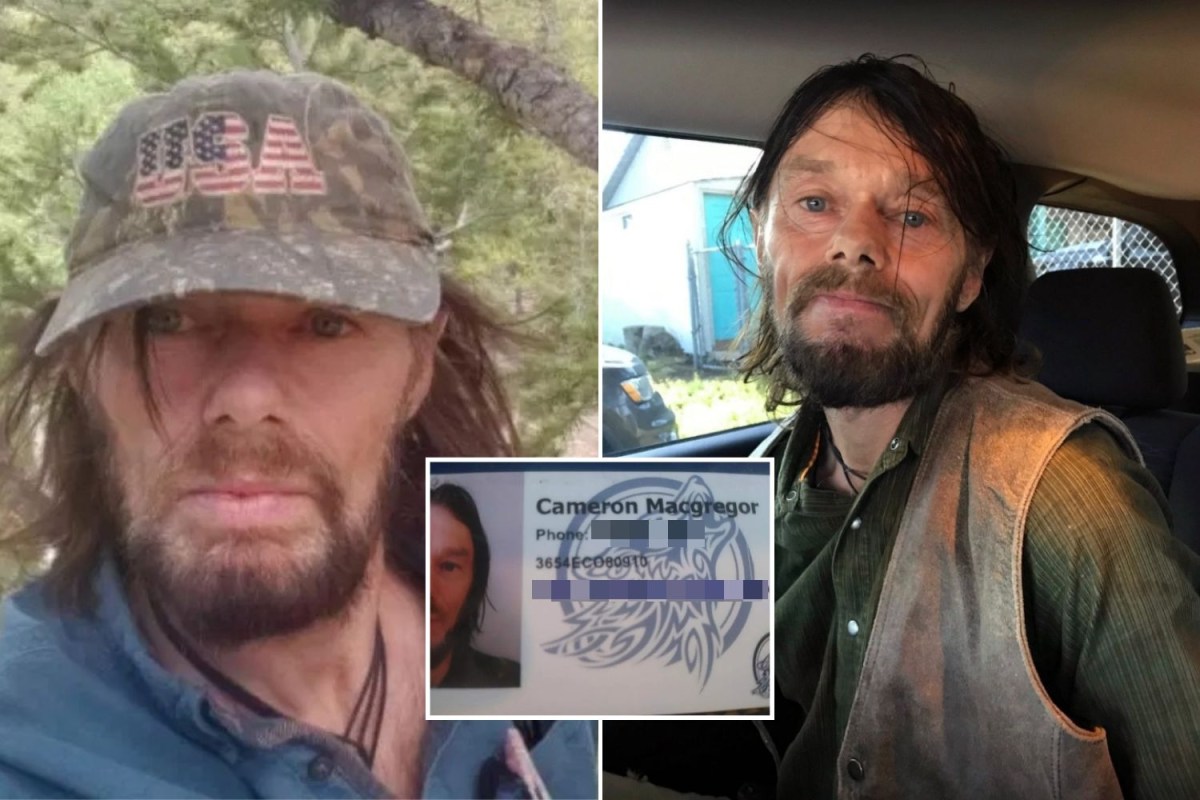 The monster, 57, carried a passport and driver’s license under the pseudonym Cameron Macgregor to check in at motels and evade police checks.

The ruse saw him driving from California before crossing Nevada and Utah in a makeshift campervan with over Â£ 50,000 in cash.

But he was found in Colorado with a backpack full of cash, bank cards and gold coins before being brought back to Scotland for a series of rapes and sex offenses.

A source said: â€œHe used the false documents to get motels and when he was arrested for identification.

â€œHe was bragging about having been arrested by the police.

â€œIt was like a vacation for him. He was not in distress. He bought things from people and blew money left and right.

â€œHe introduced himself as Cameron Macgregor and was planning to stay.

â€œIt took us a while to figure out who he really was and what he had done. Fortunately, he was brought to justice. “

Evidence obtained by The Scottish Sun on Sunday shows the converted white Avis van in its fugitive dashboard.

The snaps reveal unwanted clothing and items cluttering up the inside of the engine.

Sources said he spent thousands of dollars on luxury items, including a mountain bike, TV, camping gear, a clog and a series of goodies.

It is claimed that Avis even tried to manipulate other women during his escapade by claiming he was on a “witch hunt.”

And the demon had a wolf tattoo started on his back but not finished.

The source added, â€œHe’s a sociopathic freak. It is not known how many women he used.

“He lived in a cabin deep in the mountains so that no one could find him and he took this backpack with the money wherever he went.”

Avis would own land in Montana and would start a vacation rental business before his arrest and extradition to the UK.

It is also believed that he may have been hiding money in other places.

We recounted how he disappeared from a beach in Carmel, Calif. The following month, but was caught by the US Marshals at a motel over 1,300 miles away in July.

Avis, from Newmarket, Suffolk, was convicted by the Glasgow High Court of 13 offenses of rape, attempted rape, sexual assault and indecency from 2006 to 2016.

Two of his victims were only 12 years old. He was jailed for 15 years last month and entered on the sex offender registry for an indefinite period.