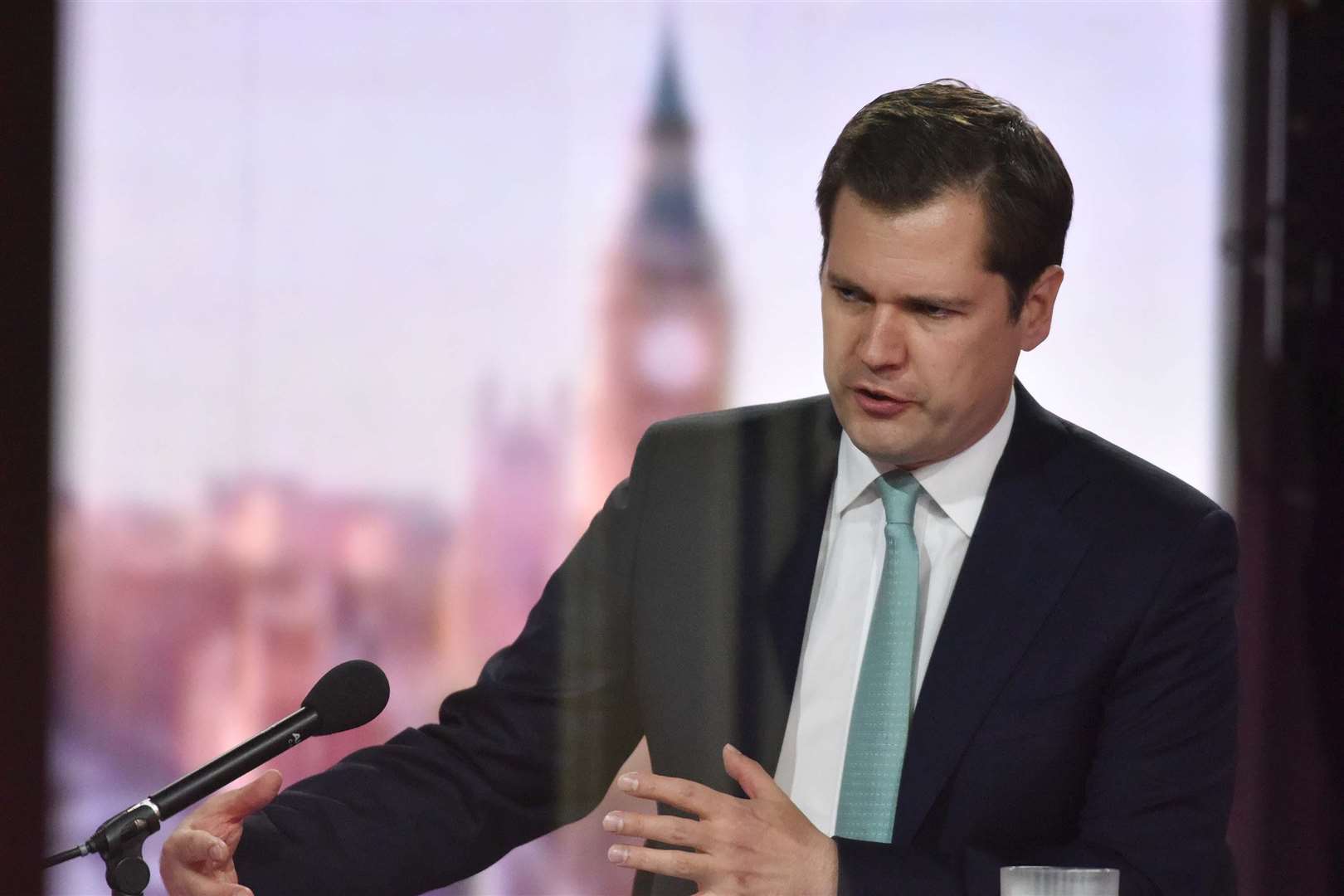 Homeowners must have more than double the time needed to prosecute builders and developers who do “poor quality work” on their properties, the Housing Secretary confirmed.

Robert Jenrick said the government would change the law to give homeowners 15 years – down from six – to take action against dishonest developers.

The cabinet minister said the change, which would have been included in the Building Safety Bill, due to be released on Monday, came after realizing that some home appliances have better warranties than the new ones. houses.

Taxpayers are currently paying Â£ 5bn in the wake of the Grenfell Tower fire, in which 72 people were killed, to pay for the removal of dangerous coatings from apartment buildings.

We are going to change the law in retrospect to give each owner 15 years to take action against the people who built their building if there are any defects.

Mr Jenrick, speaking to BBC One’s The Andrew Marr Show, said: ‘It is a very large amount of money to try to help these tenants.

â€œBut it should be the builders and developers who should be paying for it.

â€œIt is not fair that the tenant or the taxpayer should intervene.

â€œI am announcing today that we are going to amend the law in retrospect to give each owner 15 years to take action against the people who built their building if there are any defects.

“I wish we weren’t at this point, I wish more developers had paid.”

The Housing Secretary said his department had “found that you only have six years as a landlord to take action against the person who built your house.”

He added: “It often gives you less protection than if you bought a toaster or refrigerator in the store.”

Mr Jenrick said the “lion’s share” of buildings identified as having hazardous coatings would qualify under the 15-year retrospective law.

Asked about efforts to remove hazardous coatings in England four years after Grenfell, Mr Jenrick said 95% of the 469 buildings identified have either had their coating removed or had workers on site.

About 70% of them have seen work completed, while the rest – “except for a very small number of exceptional cases – are expected to be completed” by the end of the year, “he added.

Mr Jenrick said he was working with lenders, insurers and land surveyors to “create a much more sensible and proportionate path forward” after tenants living in apartments with unsafe siding saw premium hikes. ‘insurance.

He argued that people living in houses and bungalows are statistically more likely to be victims of a fire than those living in high-rise buildings.

Labor criticized the BBC for failing to get an opposition MP to counter Mr Jenrick’s responses to the coating situation.

Lucy Powell, the party’s housing spokesperson, tweeted: â€œAndrew Marr let me down last week when I booked to come and discuss our proposals to end the home security crisis. buildings.

â€œThe program hasn’t covered the issues for a long time.

â€œThis week they now have the government with their proposals. Not very balanced in my opinion.

Meanwhile, Mr Jenrick defended his planning reforms after he was told that housing development proposals, designed to build more homes with an emphasis on old industrial land, had put off voters in the recent by-elections at Batley & Spen and Chesham & Amersham.

Stating that “only 100 houses” were built last year in the constituency of Chesham & Amersham – which the Tories lost to the Liberal Democrats last month – the minister said more housing is “absolutely essential” for the so-called government upgrade program.

“What we want to see are good quality and environmentally sustainable houses, with the infrastructure around them, built across the country so that young people and families can access the housing ladder,” he told Sky News.

“It’s absolutely essential to take it to the next level, to fight intergenerational injustice in this country, and we’re going to redouble our efforts to build these homes, but do it in a way that protects green spaces – they won’t. will not be built on the Green Belt and we want to create a planning system that is much more engaging than the current one, with which only 1% or 2% of the public has contact in their lifetime.