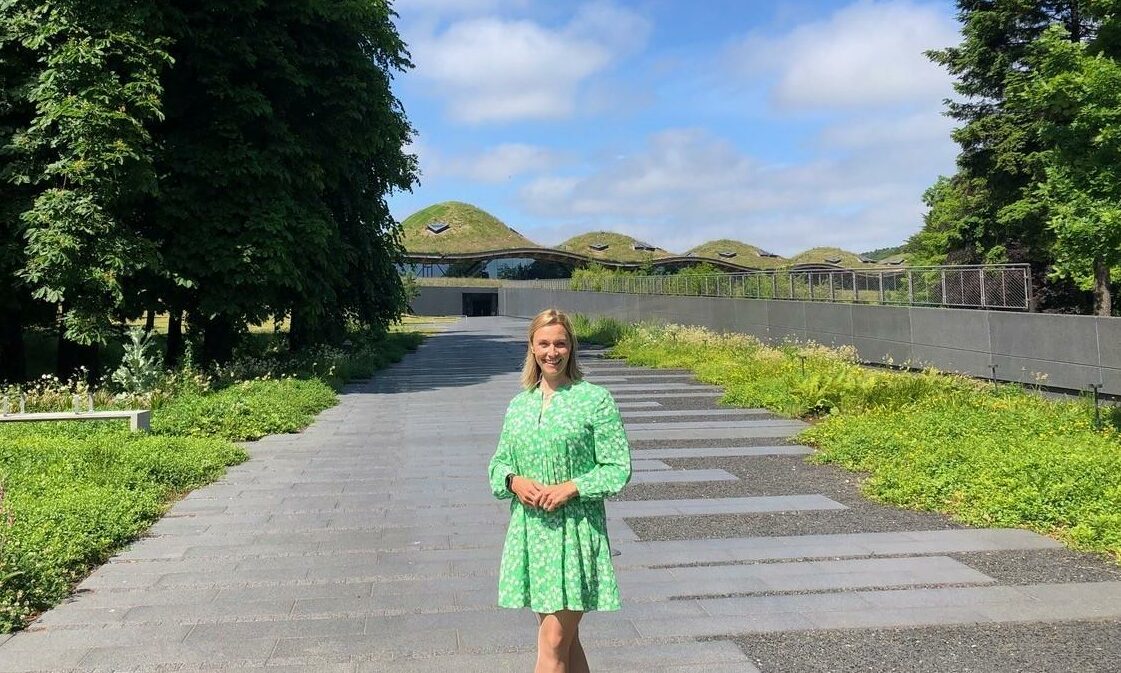 The summer vacation season is here. Hooray. And many of us scramble to recharge our worn-out batteries, climb on a plane, and emerge in a different place than we have been in since March of last year.

Many have gotten ahead and booked flights, rental cars and hotels, throwing hope in the face of travel restrictions, which seem as concrete as the River Spey …

For others, however, unstable travel rules are still too risky to venture away from home. Therefore, there is a strong domestic demand for the long-awaited rest and relaxation, and it is in the latter category that I belong.

As well as being lucky enough to have had a vacation before and a change of scenery, I also managed to combine two things that everyone reading this automotive column must love – a road trip and a beautiful setting to drive.

With more than half of the Scottish whiskey distilleries in the region between Aberdeen and Inverness, it is a must-see destination for whiskey drinkers.

The fact that my chosen route took me and my scotch-loving father to the land of Moray malt whiskey was pure coincidence.

With over half of Scotland’s whiskey distilleries in the region between Aberdeen and Inverness, it is a must-see destination for whiskey drinkers. And far from being a bus vacation for me, I liked being daddy’s driver just as much as he liked visiting the distilleries.

A highlight was the nearly 200 year old business with one of the most modern buildings I have ever seen – The Macallan. Its state-of-the-art distillery, a stark contrast to the original, is housed under an undulating plant-topped roof, with floor-to-ceiling windows, close to the Spey and nestled in the woods and wildlife.

Drinks with a punch

Inside the distillery is a breathtaking transparent wall that houses hundreds of bottles of different shades and qualities of whiskey. There are also a variety of lounge areas and bars where you can try or buy – or both. And if you’re the designated driver like me, there’s still plenty to do, from a cup of tea to a full tour.

During our travels, dad and I scrutinized many whiskey-based cocktail menus, some of which were presented in champagne flutes, with bark zest and a punch – a far cry from the traditional scotch-on-the- dad rocks.

It got us thinking if we could come up with a cocktail that captures the spirit of a car, and that was our conclusion: no. Our pleasure in cars comes from driving them, rather than trying to drink them.

Wherever you choose to visit this month, have a great summer vacation.