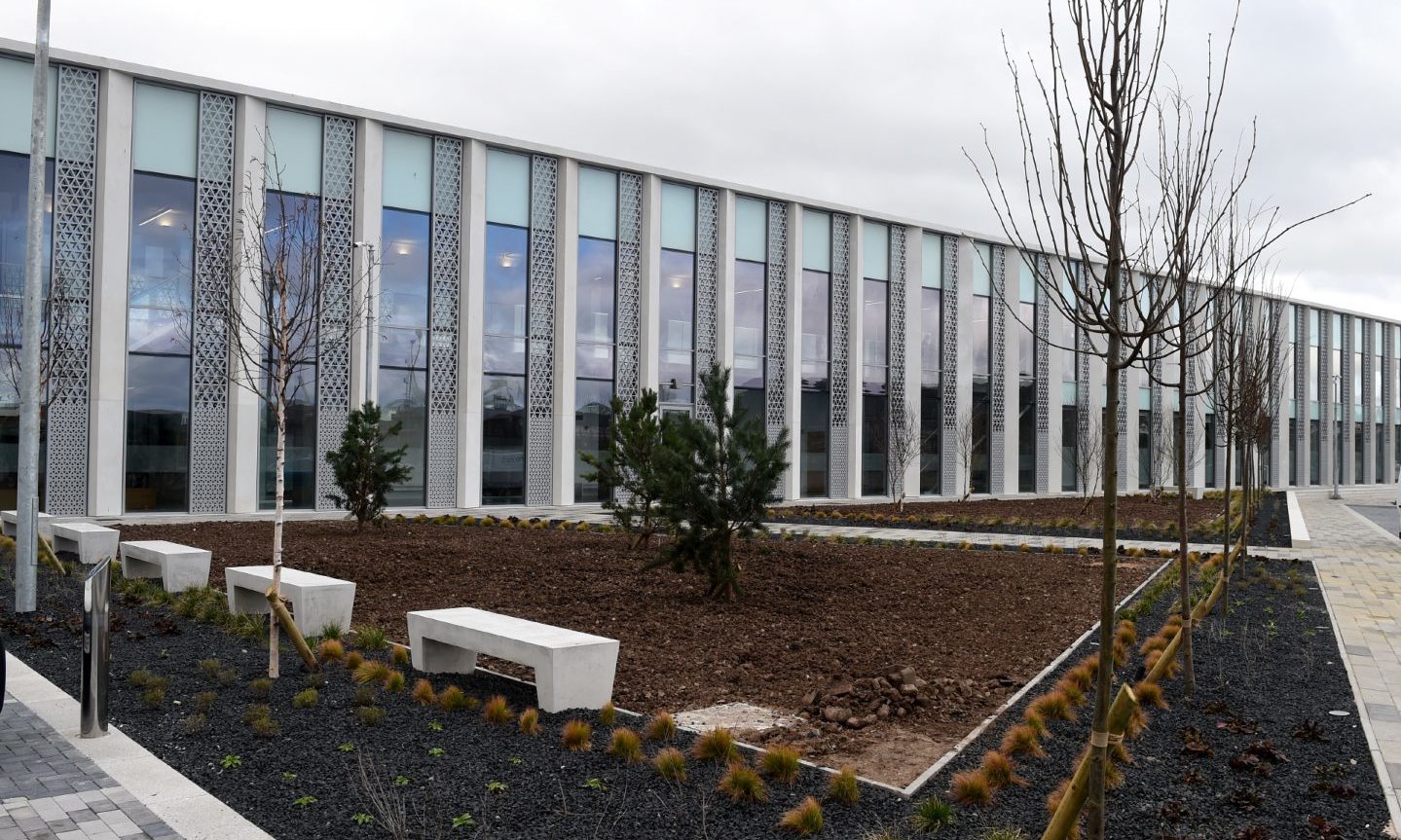 A habitual thief with a heroin addiction stole a charity box from a community cafe in the Highlands.

Inverness Sheriff Court has learned that 37-year-old mother of four Alana Syrjanen visited the Muir Hub Cafe in Muir of Ord on May 2, 2019.

Tax MP Pauline Gair said Syrjanen stood in the food queue but hadn’t bought anything – but asked if the cafe had any possible vacancies.

She was told no jobs were available, but when a staff member turned away to get her a phone number, she disappeared from the cafe.

It was later discovered that the British Red Cross charity box was missing – and a CCTV check showed Syrjanen had committed the offense.

“A flagrant and stupid offense”

Ms Gair added: “Examining the CCTV showed she was the one who took it.”

He added: “It was a blatant and stupid offense captured on CCTV.

Mr MacColl added that his client had another case calling in Tain where an assessment of the drug treatment and testing order had been requested.

Sentencing has been deferred against Syrjanen, whose address was given to the court as Corrie Road, Muir of Ord, until August 26 to await the outcome of his suitability to participate in the drug program.

The British Red Cross helps people across the UK and around the world.

A spokesperson for the association said: ‘All donations to the British Red Cross ensure that we can continue our vital work in supporting people in crisis, from funding wheelchair loans to helping those affected. by war and natural disasters.

“We are grateful to people across the country for their continued support. “