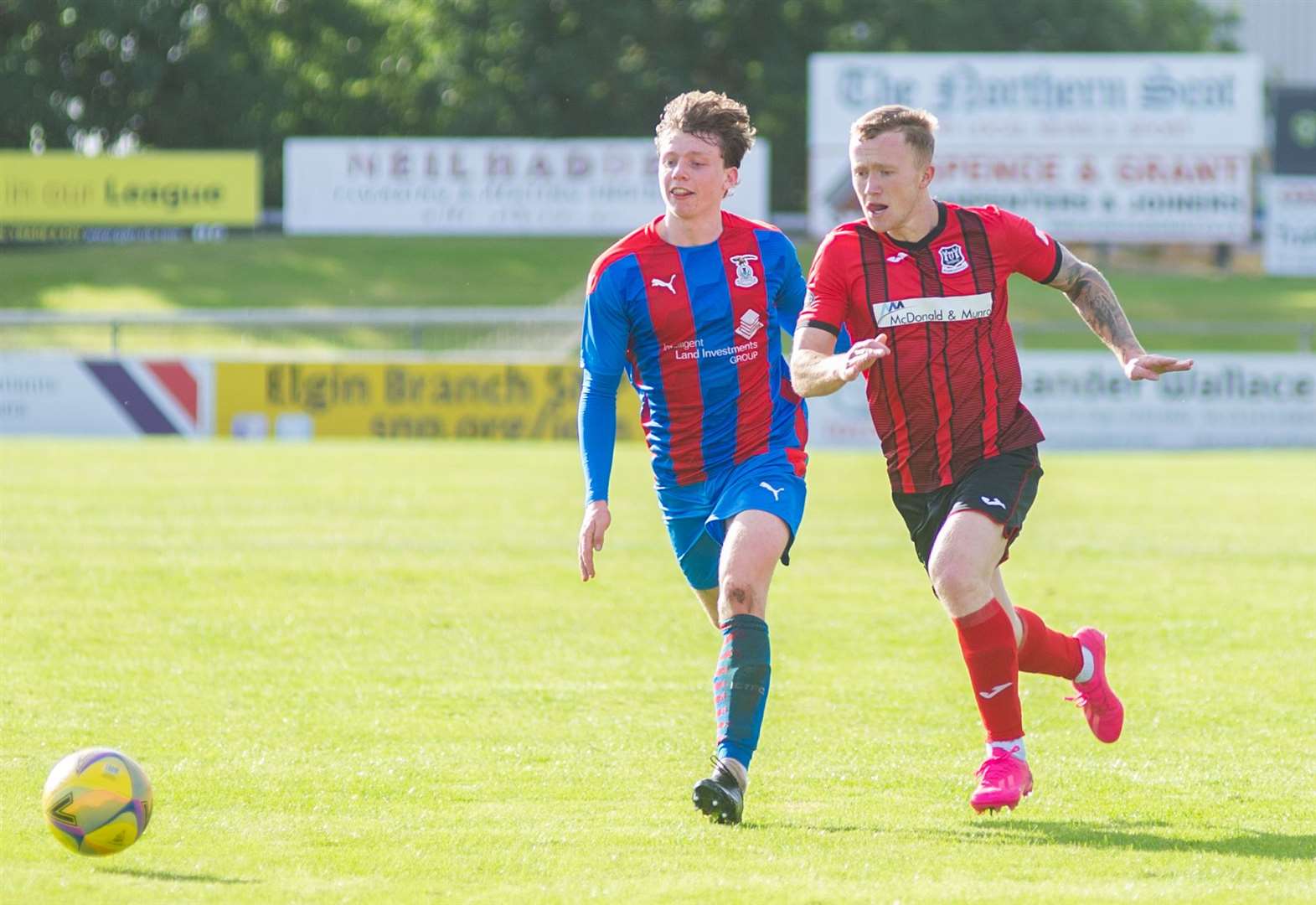 The 20-year-old cork is on loan from Inverness Caley Thistle until January.

Nicolson was one of many youngsters from Caley Thistle on loan to Fort William during the 2019-20 season.

He has been a regular at the first team and started two cup matches last season for the championship.

Both were victories for Caley, with Nicolson in the 1-0 Betfred Cup win over East Fife and 3-2 Scottish Cup success at Buckie Thistle earlier this year.

He was one of four young ICTs to have secured new contracts at the club earlier this summer.

Manager Gavin Price is keen to welcome another striker ahead of the League Two home campaign kicking off against Stranraer on July 31.

The Black and White will travel to East Fife tomorrow for their final Premier Sports Cup group match.

They have lost all three games so far to Arbroath, Dundee United and Kelty Hearts.