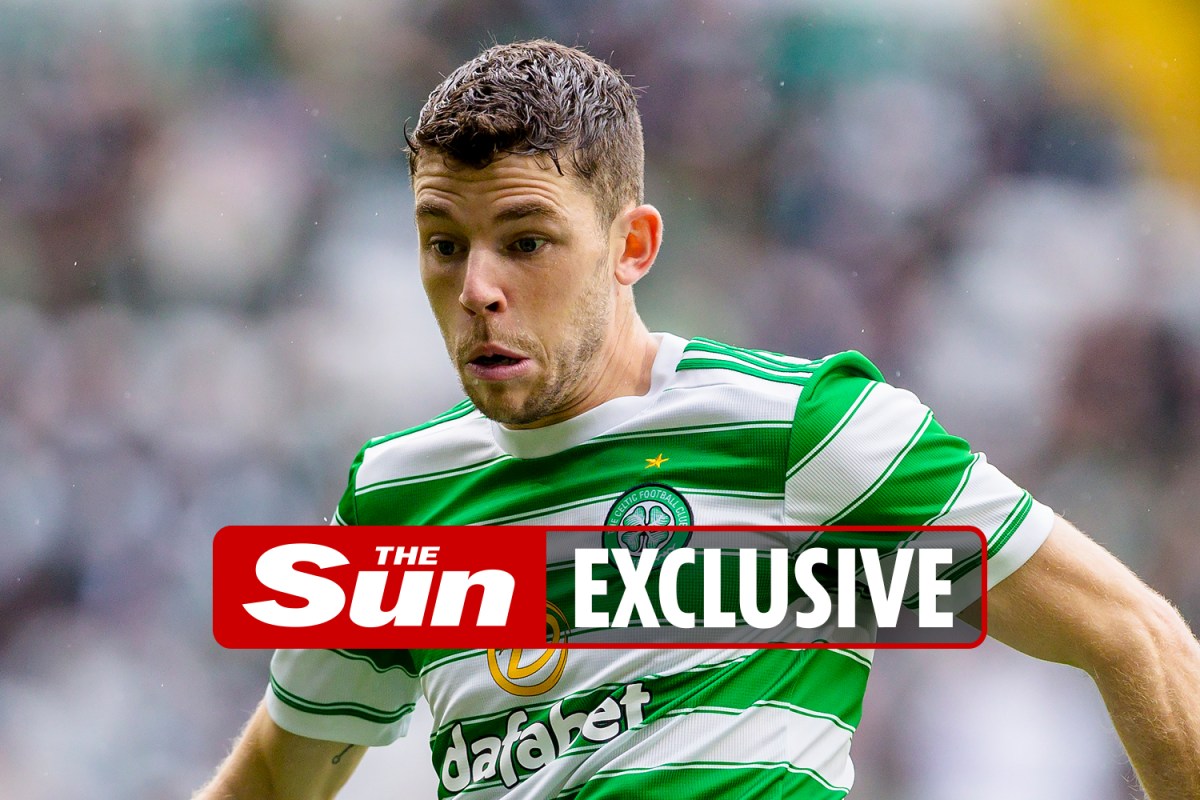 SOUTHAMPTON is working on a move for Ryan Christie from Celtic – but is willing to wait until he’s free.

The 26-year-old Scottish attacking midfielder is out of contract at the end of the year and available for a low price before that window closes.

Ironically, the deal could be speeded up if former Celtic midfielder Stuart Armstrong leaves St Mary’s.

The Saints could step in while Burnley and Sheffield United put him lower on their wanted lists.

Clarets boss Sean Dyche could turn to him if the price is right as the summer transfer window slowly comes to an end.

Christie could sign a pre-contract with one of his suitors now and leave in January, but his friends say he doesn’t want to risk being sidelined by Celtic.

Southampton are also trying to strike a deal with Dundee United for highly regarded defender Kerr Smith, 16, who has been chased by a host of Premier League clubs.

Christie joined Celtic in 2015 after an impressive two-year stint at Inverness.

The midfielder was sent back to Caley Thistle on loan the same year and then spent a year at Aberdeen until his return to the Hoops’ senior squad in 2018.

The 26-year-old has since amassed a total of 41 goals and 44 assists in 149 appearances for Celtic.

The Scotland international played 46 times for the Bhoys in all competitions last season.

Christie made such a good impression in the Scottish Premiership that he got an international call-up for Euro 2020.

⚽ Read our live transfer news blog for the latest rumors, gossip and deals