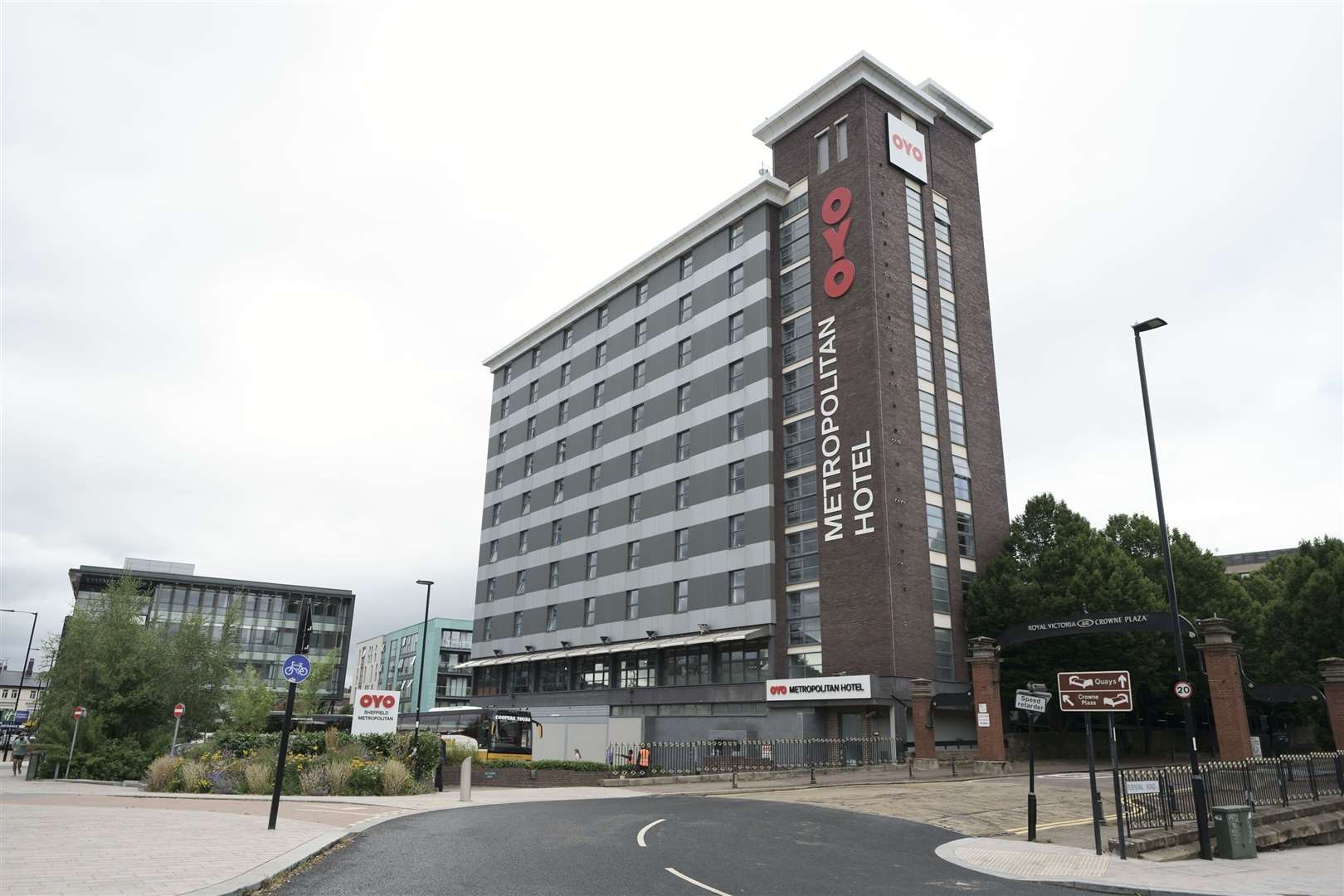 A coroner offered his condolences to the family of a five-year-old Afghan refugee who died from a hotel window, in what she said was a “truly horrible time” for them.

An investigation was opened on Wednesday and heard only very brief details of how Mohammed Munib Majeedi fell from a window at the Sheffield Metropolitan hotel and landed on the top deck of a multi-story car park.

Deputy Coroner Tanyka Rawden said during the five-minute hearing: â€œHe was staying with his family at the Metropolitan Hotel on Blonk Street in Sheffield.

â€œOn August 18, 2021, emergency services were called to a parking lot adjacent to the hotel following reports that Mohammed fell from a hotel window on the top floor of the parking lot.

“He was taken by ambulance to Sheffield Children’s Hospital where he was unfortunately pronounced dead.”

Ms Rawden told Sheffield Coroner’s Court that Mohammed had been identified by his father.

She said: “I would like to offer my sincere condolences to Mohammed’s family at this truly horrific time.”

The coroner told the hearing that the boy was born in Afghanistan in May 2016.

She adjourned the investigation until a new hearing on November 16 and no further details of the incident were given.

Mohammed arrived in the UK with his family this summer.

Witnesses said the boy’s father worked at the British Embassy in Kabul and the family arrived in the UK a few weeks ago, landing at Birmingham Airport, then staying in Manchester during quarantine for Covid.

The family, including parents and three boys and two girls, moved to the Sheffield Hotel the week before the tragedy.

It emerged last week that asylum seekers had already been kicked out of the hotel because it was deemed unfit to accommodate refugees.

The Refugee Council has also called for a review of the accommodation offered to people fleeing the Taliban.

Earlier this week, Emma Haddad, director general of asylum and protection at the interior ministry, said the boy’s family had “recently” been displaced from Afghanistan by his team.

â€œWe are all heartbroken. We were all in tears, â€said Dr Haddad.

She wrote in the Telegraph: â€œMany of us are parents too. We are not faceless, empathetic bureaucrats – emotions overwhelm us. “

Dr Haddad said his team was working “around the clock” to provide safe refuge for people fleeing Afghanistan, and although his staff were unwilling to use hotels for resettlement, offers of accommodation failed. kept pace with arrivals.