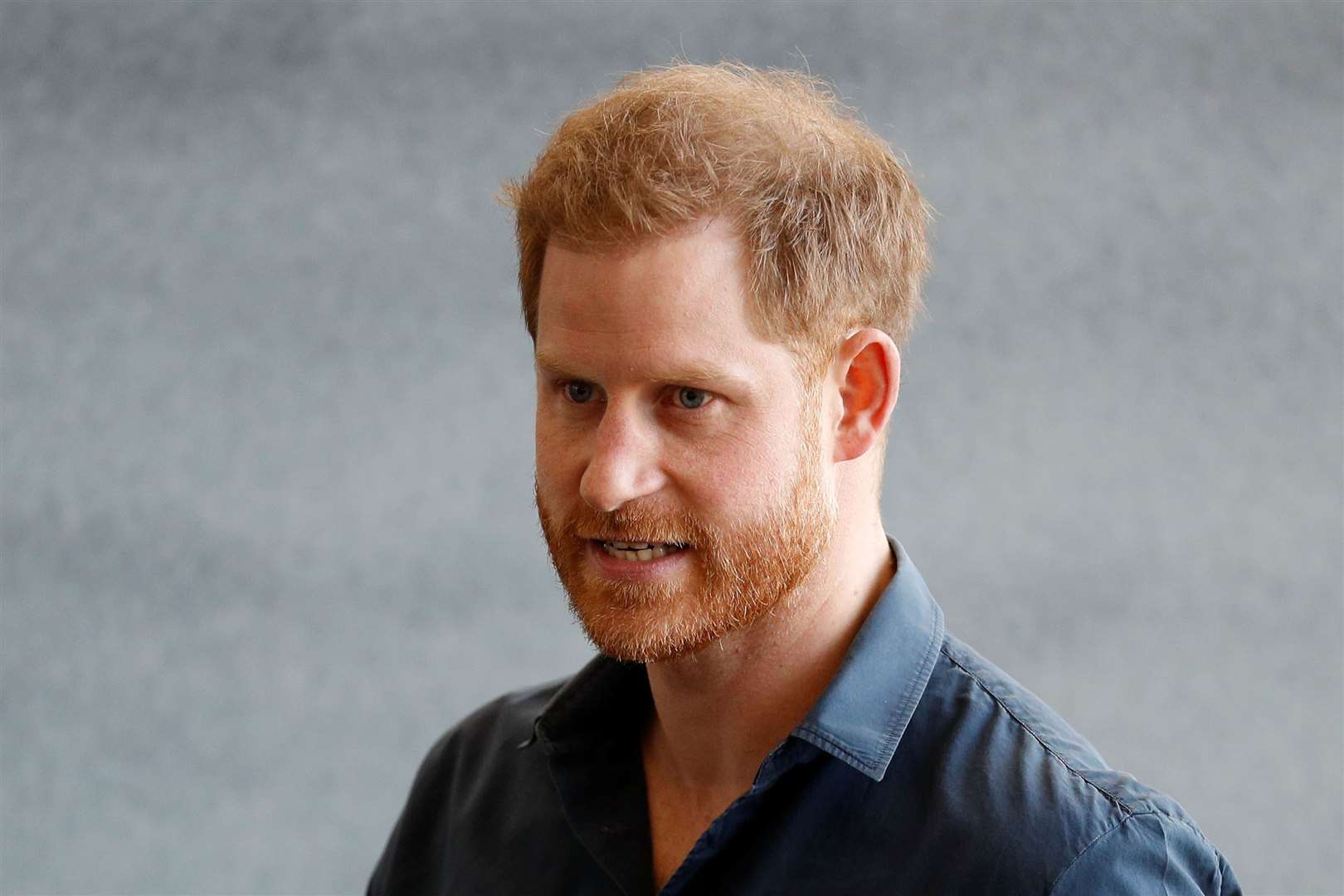 The Duke of Sussex participates in a military event alongside the American First Lady Jill Biden.

Harry, who spent 10 years in the military, is co-hosting the virtual event honoring those who compete in the Warrior Games, which celebrate the wounded in active service and veterans of US military service.

He appears alongside Dr Biden, Secretary of Defense Lloyd Austin and Ken Fisher, CEO of the Fisher House Foundation.

Harry is present “to support these athletes and their families”.

The Duke was scheduled to attend in person as the 2021 Warrior Games were due to take place this week in Orlando, Florida, but they were canceled due to coronavirus concerns.

The Duke, who founded the Invictus Games Foundation, which helps soldiers recover through international sports competitions, has made two frontline tours to Afghanistan.

A White House statement said the Warrior Games shared a “deep connection” with the Invictus Games.

Harry was inspired to found the World Tournament after attending the Warrior Games in Colorado in 2013 and seeing how injured US servicemen succeeded in meeting the challenge of participating in competitive sports that aided their recovery.

It celebrates the “resilience and dedication of wounded, ill and injured US servicemen and veterans.”

The US Department of Defense said on Twitter: â€œTonight @SecDef with @FLOTUS; Prince Harry, Duke of Sussex; and Ken Fisher, President and CEO of the Fisher House Foundation, will host a virtual event to honor Warrior Games athletes, their families and caregivers. “

Speaking at the start of the event, Dr Biden said: â€œTwenty years ago our world collapsed and the shockwaves of 9/11 continue today, but while the President and I visited the 9/11 memorials this weekend, I remembered the humanity shining through the inhumanity of that day.

â€œThere was a call to stand up for the values â€‹â€‹we hold dear as we wage a global war on terrorism and a group of brave men and women stepped forward to say ‘I will go’.

“And that includes you, Harry, you live by a simple principle, serve together, recuperate together.”