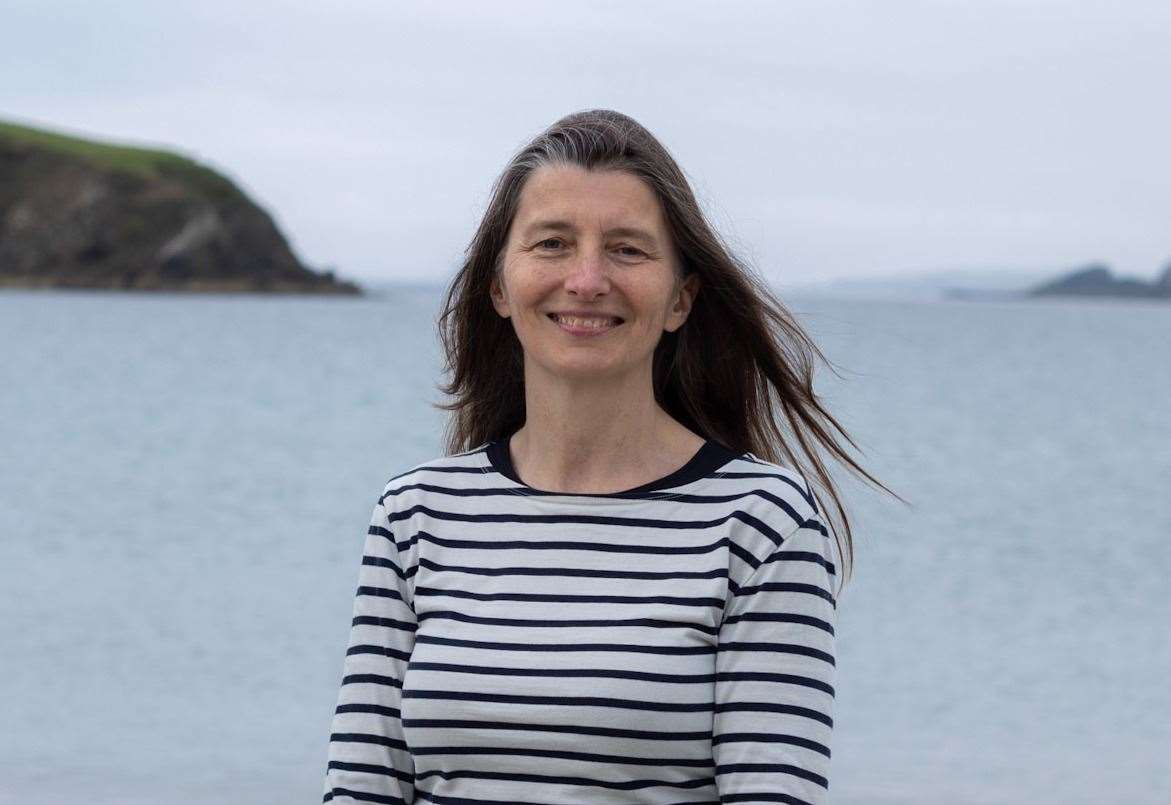 MSP Ariane Burgess argues here for a system that â€œworks for, not against them, but long-term goals must take into account the feelings of local communities

For many people, the mere mention of the phrase “the planning system” can inspire everything from boredom to fear. The widely justified public perception of planning is that it is too complex, often unfair, and that few people have a positive story to tell about their interactions with it.

It is a problem because it affects so many aspects of our way of living or living and has a huge role to play in shaping our communities. Done right, planning can help build healthy communities and give people a meaningful say in development. But all too often, it is not done correctly.

Urban planning regulations not only cover small issues related to single-family homes or streets, but have a huge impact on how we interact with our natural environment, where large infrastructure projects are located and have even been a tool. key in the fight against hydraulic fracturing.

In the coming months, the Scottish government will open the Fourth National Planning Framework (or NPF 4 for short) for consultation. This is a long-term plan, going until 2050, for Scotland, which aims to determine where development and infrastructure are needed. It is also intended to help meet Scotland’s housing needs, increase the population of rural areas and improve health and well-being across the country. The scope of the document is extremely broad and ambitious.

However, none of these goals can realistically be achieved without the contribution of the communities that will be affected by the NPF4. A long-standing frustration with the planning system is that it looks like something that is done with communities rather than with them. This inevitably leads to confrontational situations, conflicts and feelings of frustration.

This is why, if it is to achieve one of its laudable objectives, it must be developed in collaboration with the communities. Planning in general needs to be more responsive to the needs of communities rather than those who can simply afford lawyers and consultants.

I recently met Claire Symonds of Planning Democracy Scotland, a community-based organization that campaigns to strengthen public voice and influence in planning, deepen democratic oversight and promote environmental justice. The work they do is important, but the fact that such an organization should exist reflects the fundamental imbalance in favor of those with deep pockets that is inherent in the planning system.

As MSP for the Highlands and Islands, I am fully aware that the depopulation of the region is a serious and long-standing challenge for the region. The planning system can be a tool to remedy this. If we work with communities to understand their needs and the challenges they face, then build that into the plans, rather than forcing development from above, then we can build a system that works for people, not against them.