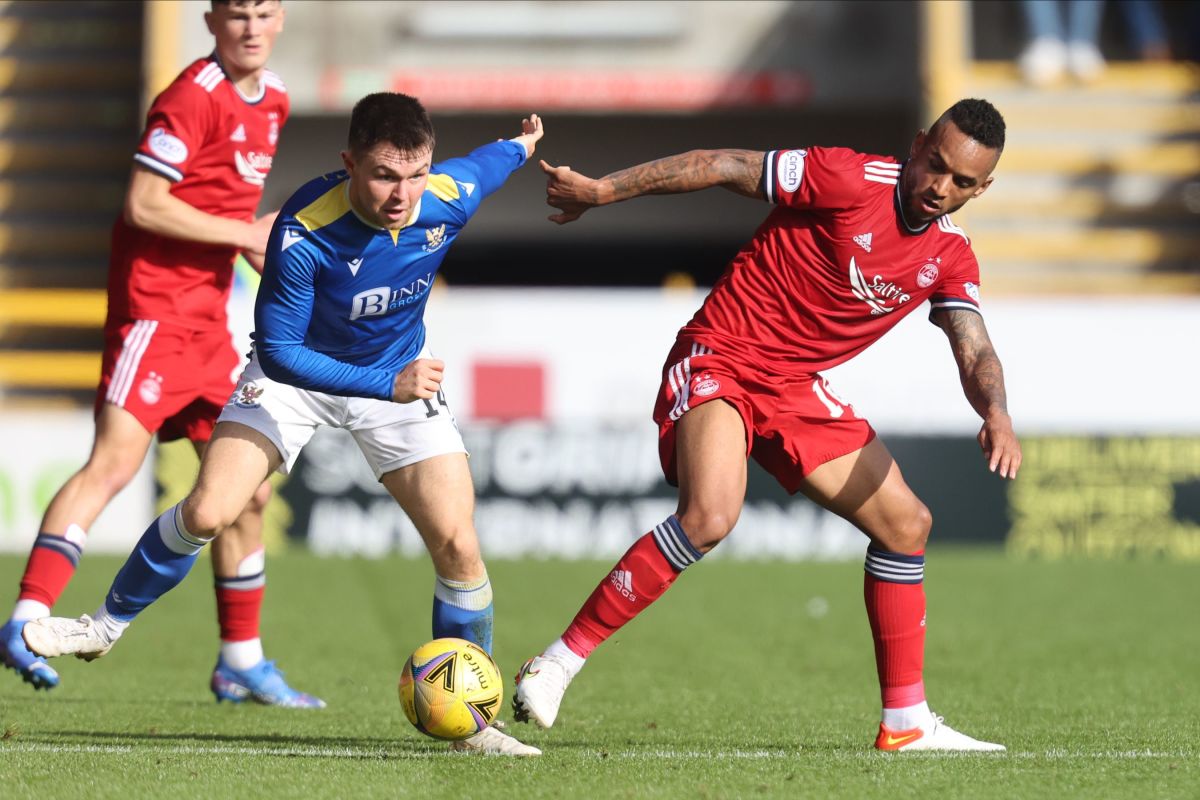 The RANGERS have players from our first team and the Academy on loan right now. Here’s our review of how those who featured this weekend fared.

Cédric was in Greuther Furth’s starting XI on Friday in the Bundesliga against Hertha BSC. Despite the result which ended in a defeat for Stefan Leitl’s men, Cédric completed 64 minutes of play.

The team are now waiting for Friday night as they prepare to face league leaders Bayern Munich in their next Bundesliga fixture.

Glenn was named in Callum Davidson’s starting lineup on Saturday as the Perthshire side traveled to Pittodrie to face Aberdeen in the Premiership.

The Saints had three points against Stephen Glass’s side, with Middleton creating a number of scoring opportunities, including a goal declared offside.

St Johnstone now looks to Wednesday night as he prepares to face Dundee at Dens Park in the Scottish League Cup quarter-final.

Lewis was in Ian McCall’s starting XI on Saturday against Kilmarnock. Despite a 2-0 loss to the Jags, Mayo played the full 90 minutes and the Thistle are now awaiting their next league game against Raith Rovers at Stark’s Park on Sunday.

Kai was named in Peter Grant’s starting lineup on Saturday as they faced Championship league leader Inverness Caledonian Thistle. The Pars collected a well-deserved point after a relentless 0-0 draw at East End Park.

Dunfermline is now waiting on Saturday to host Hamilton Academical for their next league game in the Championship.

Josh replaced the Shrimps in the 78th minute in their 1-0 loss to Doncaster in the English League 1.

Despite the loss, Stephen Robinson’s side now look to Tuesday night to take on Crewe Alexandra in their next league game.

Jack was in the starting lineup for Queen’s Park on Saturday as they faced Clyde in the League One game at Broadwood Stadium. Although the scoreline ended in a 2-2 draw for the Spiders, Thomson played the full 90 minutes in another hard-fought game.

Laurie Ellis’ side will host Peterhead for their next League One league game.

Ben was in David Martindale’s starting XI on Sunday as they faced Celtic in the Premiership. Williamson played 60 minutes for the Lions as they collected three points against Ange Postecoglou’s side, after beating them 1-0 at Almondvale Stadium.

Livingston will travel to Ibrox on Wednesday night as they prepare to face Rangers in the Scottish League Cup quarter-final, although Ben is not involved.