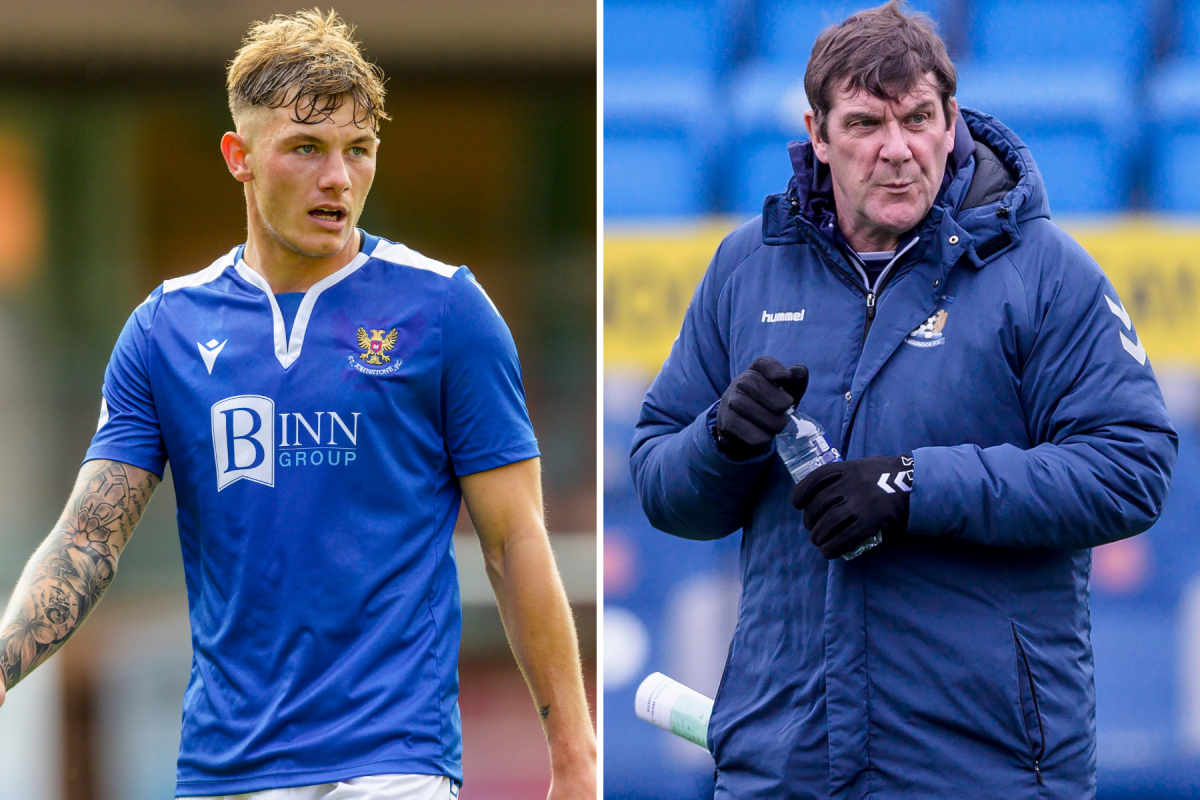 CALLUM HENDRY has joined Kilmarnock on loan until the summer as Tommy Wright’s men aim to bounce back into the Premiership.

The 23-year-old striker arrives at Rugby Park from St Johnstone and recently spent the second half of last season with Aberdeen.

He won four times during his stint with the Dons and will now be reunited with his former patron of the Saints in Ayrshire.

The hitman is keen to get back to his best as he aims for the goals and promotion of the Scottish Championship.

On his move he said on the official Kilmarnock website: “It’s amazing to be here and I’m so glad I made the move.

“I can’t wait to play under Tommy again and right before he left the Saints I was playing the best football of my career.

“I want to come into the squad and score goals here because it’s such a great club and I’m determined to help Kilmarnock get back to the Premiership.”

In their fight to return to the top flight immediately this season, Killie sits second in the Cinch Championship, three points behind Inverness leaders Caley Thistle.

Boss Wright has said he wants to add another attacking option to his frontline as they look to catch up with the Highlanders at the top of the table.

He added: “Callum is someone I trust a lot, having signed him as a young player.

“During my time at St Johnstone he proved he can score goals at the highest level and he had a decent loan at Aberdeen so even though he’s still quite young he has experience playing in it. ‘elite.

“He’s very good in the air, a great finisher and I think he’s someone who will only get better with the games.

“He’s slightly different from the forwards we have and will provide real competition and that’s what I wanted.

“I didn’t hide anything from any of the forwards – I said I wanted a certain number of forwards here to make sure we can be a real force.”