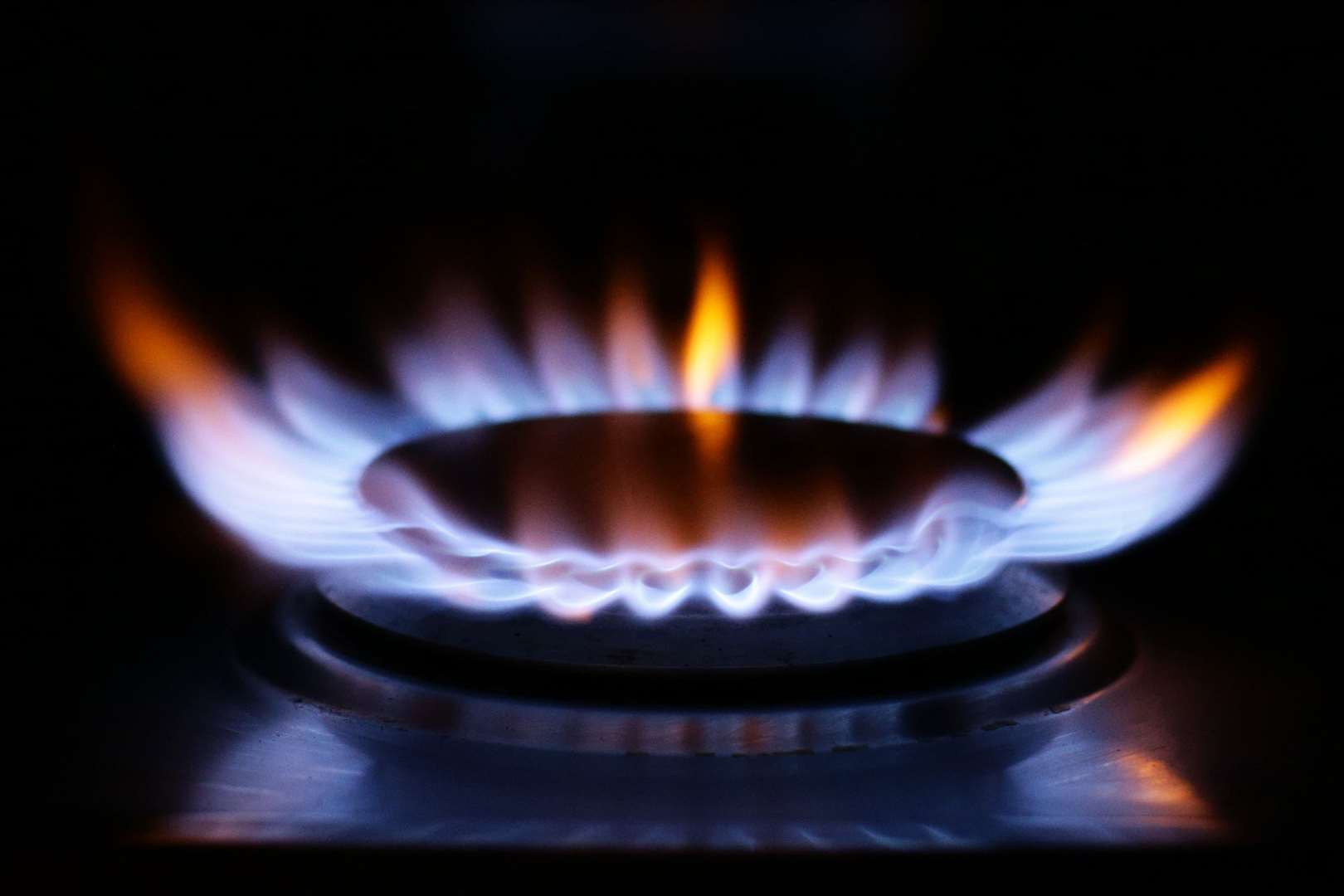 The UK energy regulator has said it could start the process of revoking the licenses of five small UK energy providers if they don’t pay Â£ 7million for its renewable energy program.

Ofgem announced on Friday that it is consulting on final orders for Ampoweruk, Whoop Energy, Goto Energy, Home Energy Trading and Colorado Energy.

He said the five vendors all missed an original August 31 or September 1 deadline.

A final order to pay could be sent by the end of the month, Ofgem said.

The watchdog said AmpowerUK owed more than half of the total, with the responder due to make Â£ 3.59million in bond payments.

“If they don’t pay, Ofgem could start the process of revoking their energy supply licenses,” the regulator said.

â€œIn any case, Ofgem will seek to achieve the best results for consumers and the energy market at large. “

Failure to pay revolving bonds is often seen as a sign of supplier financial distress and comes amid a wave of recent collapses in the industry as companies struggle to cope with soaring gas prices.

Igloo, Symbio and Enstroga became the last vendors to go out of business on Wednesday, bringing the total number of failures in September to nine.