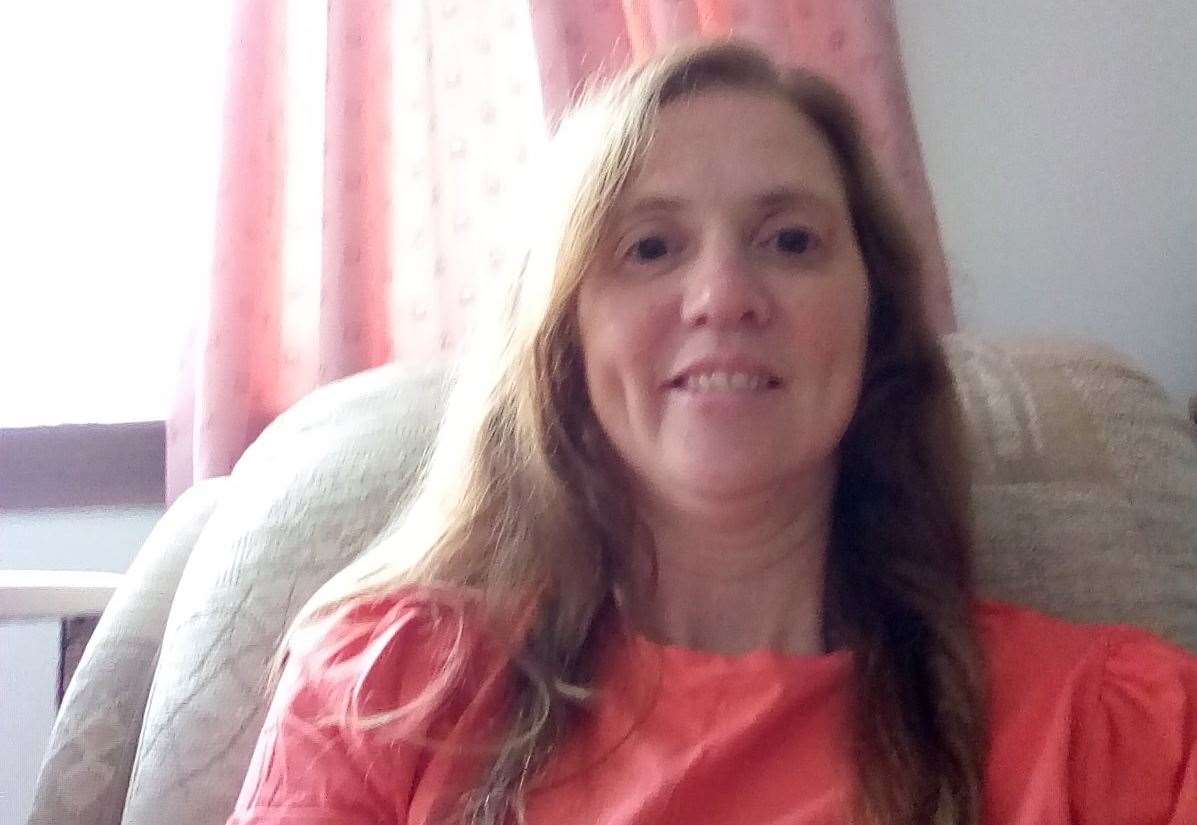 A woman who is desperate to live near her family in Hilton has been asked to put her name on a home exchange list.

Catherine Lesslie (51), who lives in rural Perthshire, must be in Inverness to help care for her aging parents.

But after approaching Highland Council to be added to the housing list, she was only given 50 points, meaning she will be waiting “decades” for a new home.

Ms Lesslie, who lives in a bungalow in Blairgowrie, said: ‘I don’t know what the council is doing with all the housing they are building in Inverness. There are houses under construction everywhere. But there don’t seem to be any that suit me.

Ms Lesslie, who spent most of the confinement in Inverness helping her parents look after her parents when caregivers could not be brought in, said she had looked at private rents and even considered moving to a single room just to be closer to aging parents.

But because she often needs to use a wheelchair due to her own health issues, she couldn’t find anything suitable.

She said: â€œMy father is from Inverness, he was born on Tomnahurich Street, and he and his mother are getting older now and need my support. He is living with dementia and his life is getting more and more difficult.

â€œI’m from Blairgowrie and taking care of them right now, and that means I have to sleep on a fold-out bed in the living room.

â€œI was told to put my house on one of these social media housing exchange programs. But despite the interest in my house, people don’t seem to want to trade.

She continued: â€œThere are homes around the corner on Old Edinburgh Road which the council says have been allocated, but they have been empty for over a year.

“I was also told that there were council houses that are now rented out on Airbnb.”

A council spokesperson said: ‘Highland maintains a Highland housing registry with the council and the main housing associations in the area. It is a needs-based allocation policy that seeks to prioritize housing allowances for clients with the greatest housing need. Applicants are encouraged to request an interview on housing options with the housing teams who will provide them with advice on their housing options.

â€œAll council-owned properties are re-let as quickly as possible so that they can be leased. Any allegation that social housing rentals are used as Airbnb or for other means outside of the rental agreement will be investigated. “

READ: WATCH: Delight, as Royal National Mod kicks off in Inverness with an air of Duncan Chisholm and Anna Macleod