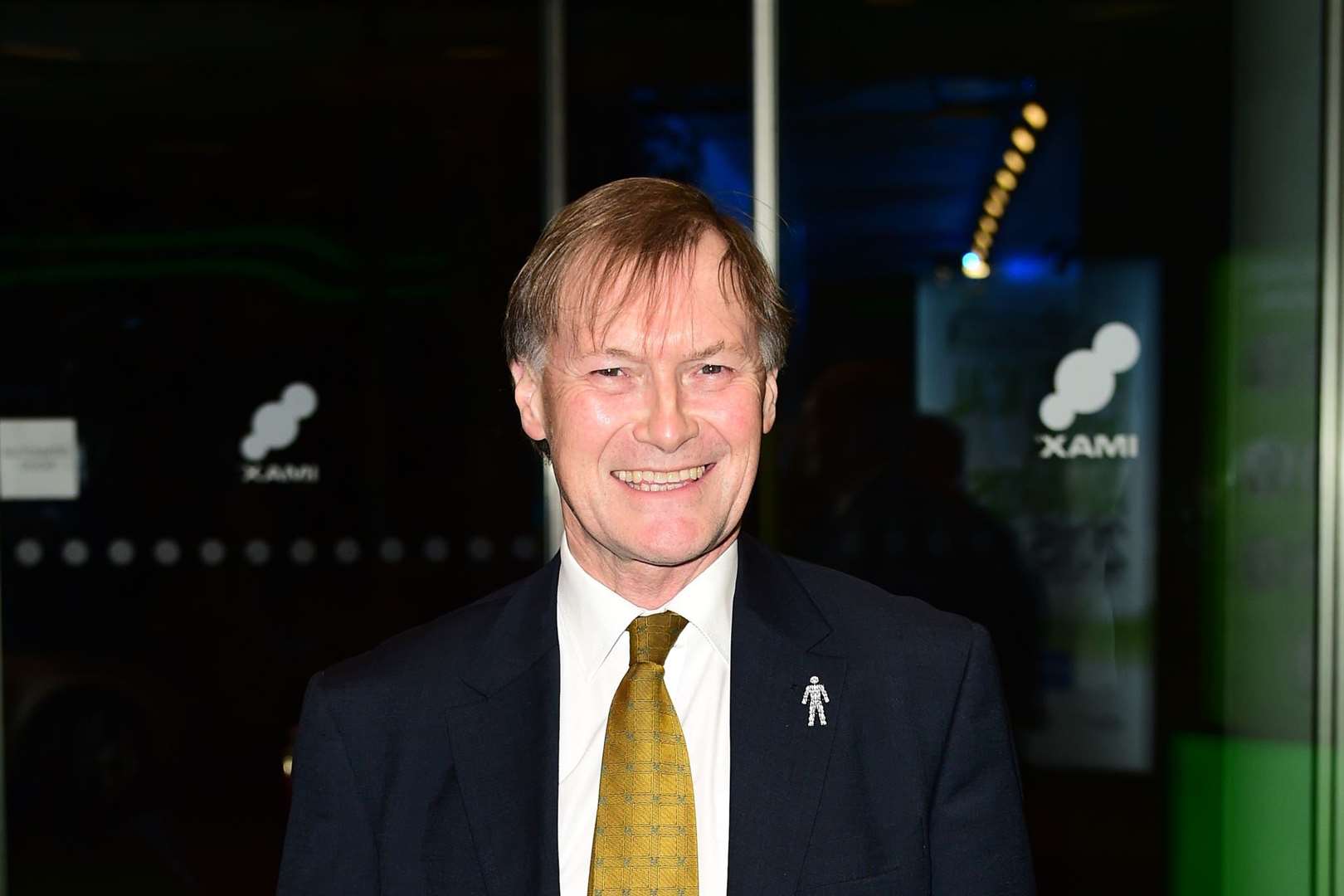 Tory MP Sir David Amess has been described as a ‘real man’ and ‘everyone’s friend’ after his death.

The 69-year-old, who has been an MP since 1983, has been stabbed multiple times in a “very distressing” incident during constituency surgery in Essex.

A suspect has been arrested.

â€œHe was extremely kind and kind. A huge animal lover and a true gentleman. It is so unfair. Our hearts go out to his wife and their children.

â€œA politician full of common sense and a great activist with a big heart and a great generosity of spirit, including towards those with whom he did not agree. RIP my friend.

Archbishop of Canterbury Justin Welby tweeted: â€œShocked to learn of the attack on Sir David Amess. Pray for him, his loved ones and his team.

â€œOur elected officials must be able to live and work without fear of violence or intimidation if we are to maintain our democracy.

He tweeted: â€œHorrible and tragic news about David.

â€œA dedicated and caring man and a true parliamentarian, who lost his life in the service of the electors for whom he worked tirelessly throughout his career.

“My thoughts are with his family and friends at this time.”

Health Secretary Sajid Javid tweeted: â€œDevastated to hear of the murder of Sir David Amess. A great man, a great friend and a great deputy killed while fulfilling his democratic role.

â€œMy heart goes out to Julia, his family and all who loved him. Let us remember him and what he did with his life.

Scottish Prime Minister Nicola Sturgeon tweeted: ‘Elected officials from all political backgrounds will be united in sadness and shock today.

â€œIn a democracy, politicians need to be accessible and open to scrutiny, but no one deserves to have their life taken away by working for and representing their constituents. “

Chatham and Aylesford Conservative MP Tracey Crouch tweeted: â€œHeartbroken. I could write pages about how Sir David was one of the nicest, most compassionate and valued colleagues in Parliament. But I can not. I feel sick. I’m lost.

“Rest in peace. A little light went out in Parliament today. You will be missed.”

Northern Ireland Secretary of State Brandon Lewis described Sir David Amess as “one of the really nice people in life”.

He tweeted: â€œI had known David both from my days as a councilor in Essex and as a fellow MP.

â€œOne of the really nice people in life, a gentleman, who was always ready to help anyone who needed it.

â€œSo shocked and saddened by this terrible news. My thoughts are with his family and loved ones. “

Former Tory MP Harvey Proctor, who was Sir David Amess ‘predecessor as MP for Basildon in Essex, paid tribute to him and called for MPs’ security to be reviewed.

Mr Proctor told the PA News Agency: â€œThe news that my friend David Amess was attacked and died in his constituency is horrific.

â€œDavid took my constituency of Basildon in 1983. My thoughts and best wishes go out to his wife Julia, their children and their family.

â€œHe supported me in good times and in bad times. He was a wonderful member of Parliament for Basildon and Southend-on-Sea West.

â€œNow is the time to consider the safety of MPs again, especially when they are present at fixed times and events such as constituency surgeries.

â€œOur parliamentary democracy is under threat and Parliament must react.

â€œMy thoughts are with his friends, family and the staff in his constituency during this difficult time. “

â€œHe was a good and gentle man, he showed charity and compassion towards everyone, each of his words and deeds was imbued with kindness. My heart goes out to his family.

“A truly terrible day for British politics, but most important of all our prayers go out to all who loved David.”

Tory MP and former Cabinet Minister David Davis tweeted: ‘Our thoughts and prayers are with the family, friends and staff of Sir David Amess.

â€œHe was a very nice and decent man who above all cared a lot for his constituents and worked hard for them during his successful career. We have all lost a good friend.

â€œHe was a charming, adorable man and a superb parliamentarian. My thoughts are with all of his family and friends. “

Chancellor Rishi Sunak tweeted: â€œThe worst aspect of violence is its inhumanity. He steals the joy of the world and can take away what we love the most.

â€œToday it took a respected father, husband and colleague. All my thoughts and prayers are with those close to Sir David.

Former Tory Leader Sir Iain Duncan Smith tweeted: ‘Shocked to learn that my longtime good friend / colleague has passed away following a desperate attack on his operation doing what all MPs have a duty to do: watch over their constituents often as a last hope when all else has failed.

“My prayers go out to his #SirDavidAmess RIP family.”

â€œHe loved being an MP and was a great public servant. It’s just awful. My thoughts and prayers, and those of all Londoners, are with those close to David during this time of unimaginable grief.

Tory MP Sir Roger Gale tweeted: ‘David and I entered the House together in 1983 and I consider him a dear friend and a brave and compassionate member of Parliament.

â€œThe loss to his family, which David always put first, and to the House is appalling. But David died doing what he always did: look after his constituents. “

â€œI just can’t believe it, how could anyone harm a nice man like David, I don’t know,â€ she told Sky News.

â€œI am terribly in shock. I burst into tears as soon as I heard because we love her dearly.