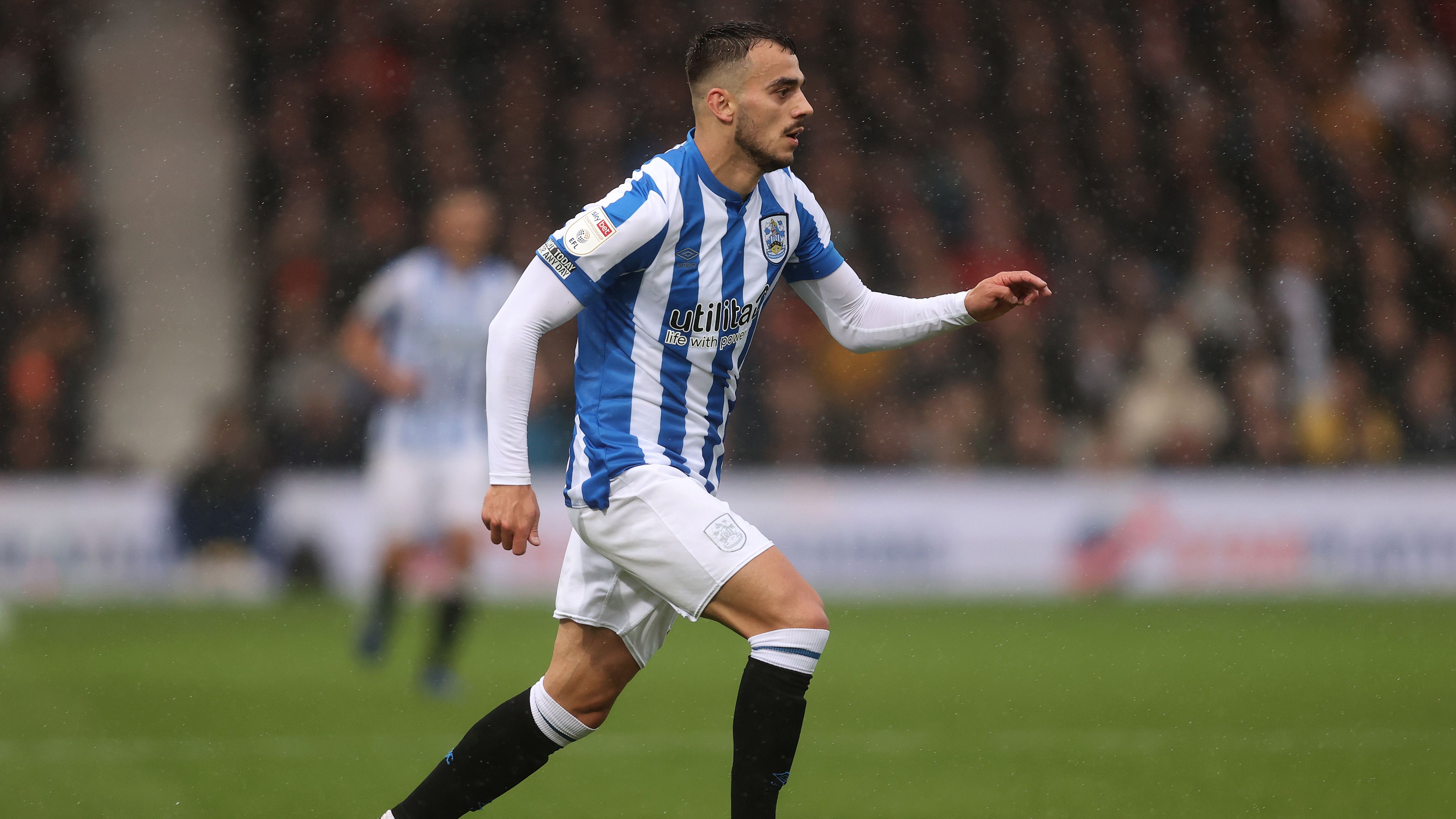 He played 88 minutes as Rijeka stayed ahead of 1. HNL, one point ahead of Zagreb.

Four people on loan from City took part in the Sky Bet Championship action. West Bromwich Albion beat Birmingham City 1-0 on Friday night and are now second in the league, with Jordan Hugill entering this game at half-time.

Meanwhile, Onel Hernandez played all 90 minutes of Middlesbrough’s 2-0 home win over Peterborough to finish 12th in the division.

As for the Queens Park Rangers, they lost 4-1 to Fulham with Sam McCallum playing 66 minutes. The Hoops are now eighth in the league.

At the top of the Scottish Championship, Inverness Caledonian Thistle is five points clear after Saturday’s 2-0 home win over Greenock Morton, with Reece McAlear involved for 61 minutes.

Sam Blair kept his clean sheet as Bury Town placed fourth in the North Division of the Isthmian League with a 2-0 victory over Maldon and Tiptree on Saturday.

Finally, Barnet lost 1-0 at home to Boreham Wood in the FA Cup fourth qualifying round on Saturday, with Aston Oxborough playing 90 minutes.

Players whose team did not play last week: Sebastian Soto (FC Porto B)