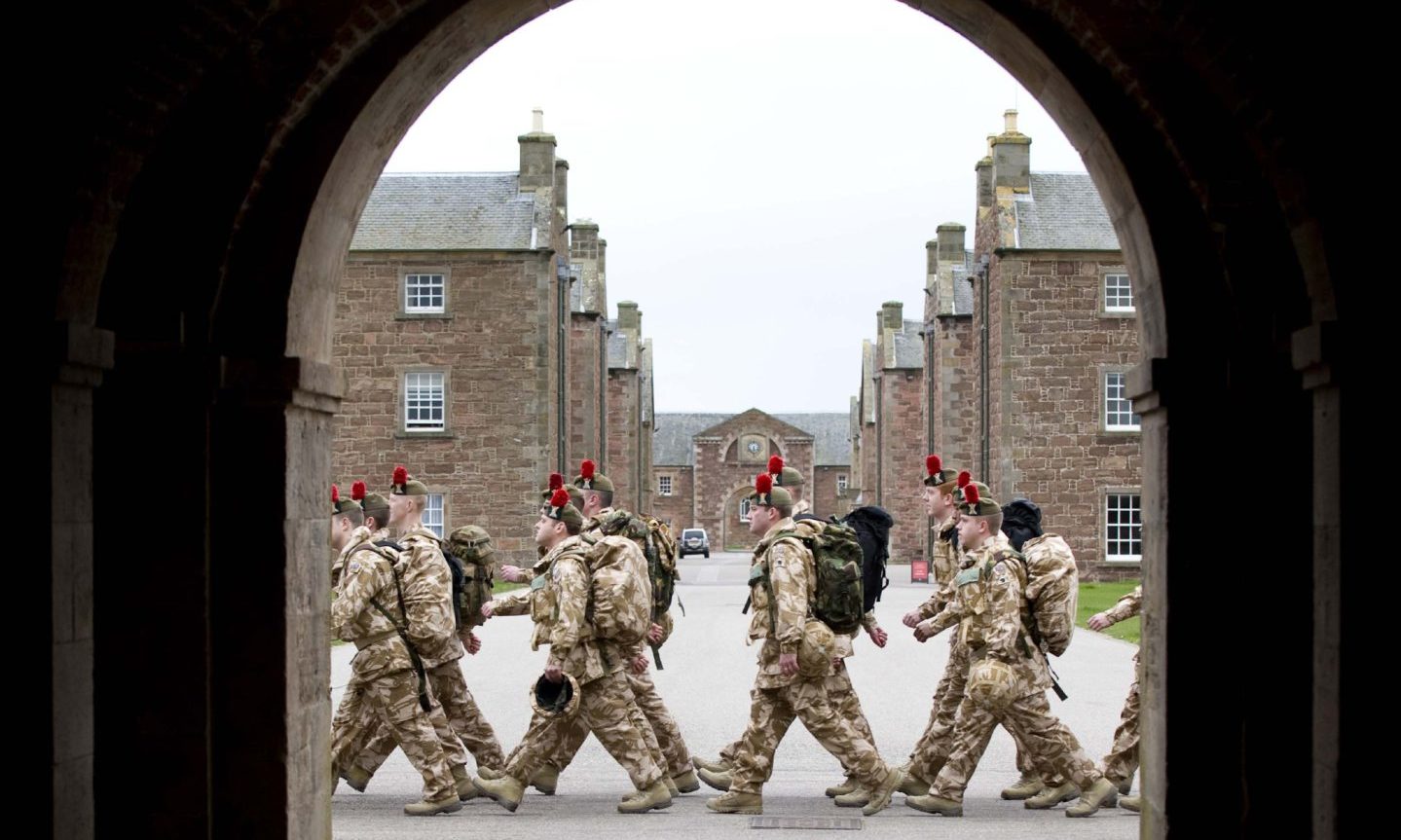 The head of the Highland Council has demanded further discussions with British military leaders over the future of the base at Fort George and army houses in Inverness.

Margaret Davidson wrote to Secretary of Defense Ben Wallace frustrated by reports that the British government could break its “firm promise” to keep the 250-year-old barracks open until 2032.

She also said the council had sought to use around 200 vacant military houses in the Highland capital to ease the region’s chronic shortage – and potentially use them to help settle refugees who had fled Afghanistan.

But Ms Davidson said officials at the Department of Defense (MoD) had proven “extremely difficult to deal with”, calling them “too distant”.

The counselor has now urged them to “take this seriously and have appropriate discussions.”

Uncertainty has surrounded the future of Fort George since it was reported last month that the military wanted to accelerate plans to withdraw from the base near Ardersier, as well as the Glencorse and Redford barracks in the region of Edinburgh.

After a long campaign to save the base, it was announced in 2016 that Fort George would be surplus to military needs.

Its closure has been postponed to 2032 in order to allow the neighborhood to prepare for the economic and social blow to the community.

However, there have been widespread fears that the shutdown could be accelerated.

Ms Davidson said: “I wrote to the minister and said, ‘Look, we’re picking up these reports in the press, not officially, and we want to know if that’s the case – are you reviewing? ‘

â€œI kept telling him that we had received this firm promise that Fort George would not close until 2032.

â€œWe justified our argument by the economic impact and the long honorable traditions of the army’s presence in the Highlands.

â€œWe need clarity number one, not just reacting to a newspaper article.

“We want answers, and although it’s 10 years from now, if you will, it’s not okay for them to just think about going away.”

Ms Davidson said she still had not received a response, two weeks after writing to Mr Wallace.

Meanwhile, the head of the council criticized the Defense Ministry for the authorities’ failure to engage with the local authority over the future of the site, which was built after the Battle of Culloden.

The council also wants to use the houses used by service families in Inverness, but has struggled to get responses from the UK government department.

They were extremely difficult to deal with. Too far away.

â€œTheir owners have been visibly difficult to obtain,â€ she said.

â€œWe have had recent discussions with them to make part of it (accommodation in Inverness) available because it has not been used for a while.

â€œBecause first of all, we have huge housing needs. Second, we have traumatized Afghan refugees whom we have to house.

â€œWe offered to (take them), but again they were extremely difficult to deal with. Too far away.

â€œThis is one of the reasons I wrote to the minister. Let’s take this seriously and have proper discussions.

Questions have also been asked in recent weeks about the future of Kinloss Barracks in Moray, amid claims that the 39th Engineer Regiment may be relocated.

Last year we revealed communications showing Defense Chiefs questioning whether Kinloss Barracks could become the new headquarters for the famous Black Watch Battalion, also known as 3 SCOTS, which is currently based in Fort George. .

Private notes also showed that a Department of Defense official speculated that Fort George “would likely lend itself to being subdivided into a hotel and serviced apartments for the US / Asian market which could be very connected. easily to Inverness Airport and Castle Stuart Golf Course as well as other local attractions such as Brodie Castle and the Distillery Trail ‘.

The Ministry of Defense said: ‘The suggestions that army bases in Scotland will be closed in advance are false as no final decision has been made.

â€œIn the spring, it was announced in Parliament that the Army will be restructured to deal with future threats as we implement the results of the Integrated Review.

â€œStructural reform plans are not yet finalized, so speculation at this point is unnecessary and misleading. Detailed plans will be submitted to ministers later this fall and decisions made public once finalized. “