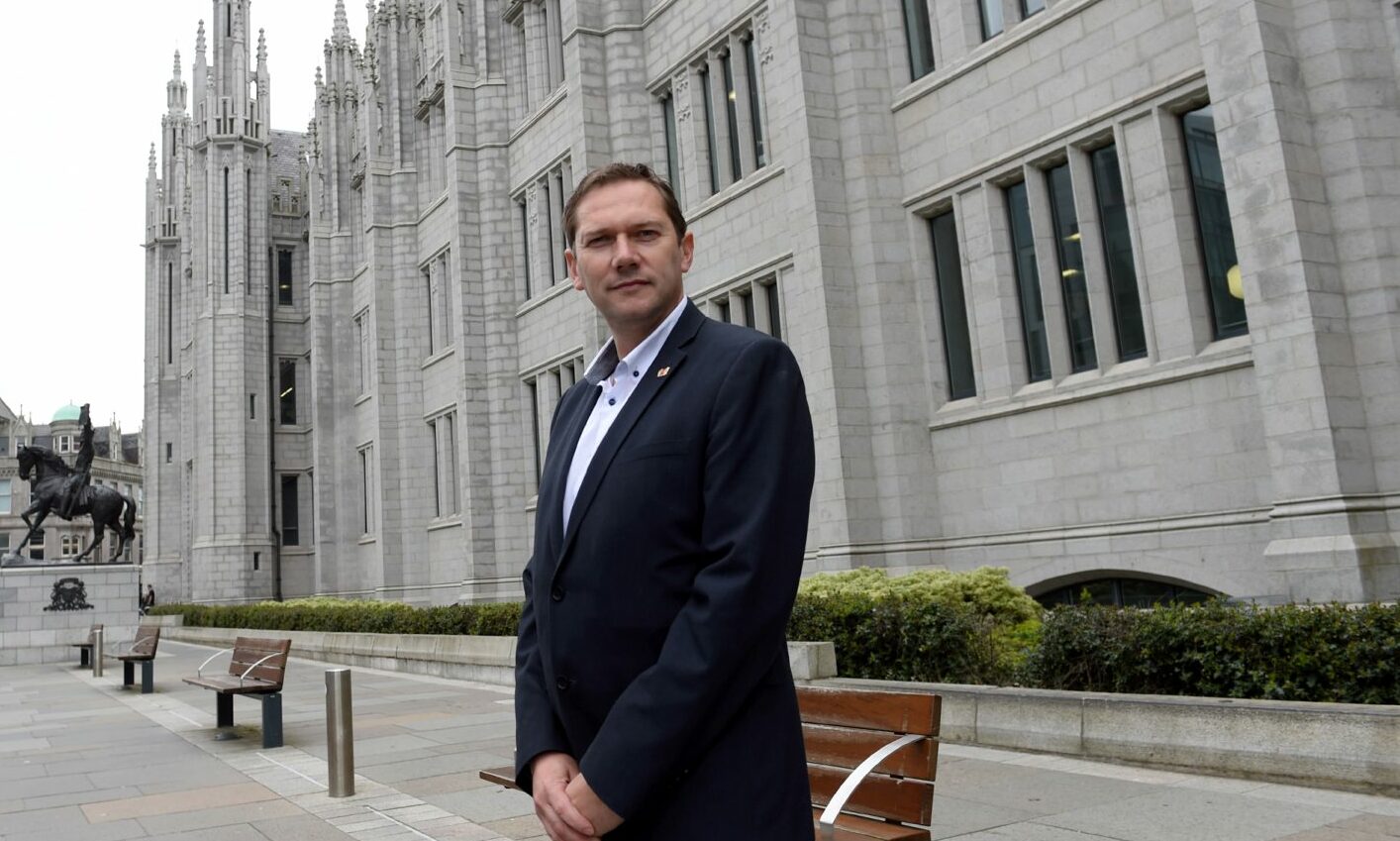 SNP politicians have come under fire after rejecting a Â£ 172.7million injection from Westminster for projects across Scotland as a “direct attack” on democracy.

The Tories insisted that opposition to a fund that delivered Â£ 20million investments both in a new Aberdeen market and in an overhaul of Inverness Castle was ‘completely laughable’ and should to “shame” nationalist ministers.

The UK government’s so-called Leveling Up and Shared Prosperity funds have been described as being ‘well below Scottish expectations and needs’, while ‘encroaching on Holyrood sovereignty’ by bypassing the decentralized parliament.

SNP MPs criticized the process in a Scottish government-sponsored debate on Thursday.

Michelle Thomson, who represents Falkirk East, said: ‘How on earth can a leveling fund ignore data for Scotland, based on criteria set by the UK Housing Department which ignores economic and other policies adopted by this Scottish Parliament, to be seen as more than a direct attack on democratic institutions and the rights of the Scottish people? “

Aberdeenshire East MSP Gillian Martin complained that the North East had been ‘sold out’.

She said: “Despite the huge tax revenue my region has sent to the UK Treasury for many decades, Aberdeenshire has been placed in the lowest possible level of funding by the UK government’s new funding program.”

But former Scottish Liberal Democrat leader Willie Rennie claimed the SNP had made a “tactical blunder” by tabling a motion that allowed the Conservative PSMs to compile a list of local projects that were receiving the money.

He added: â€œFrankly, it is laughable to hear the SNP accuse the British government of too much centralization.

Meanwhile, Rhoda Grant, Labor MSP for the Highlands and Islands, said none of the governments were doing enough to help rural areas.

â€œWe must also fight against regional disparities. The cost of living in rural areas is significantly higher than in urban areas, â€she said.

â€œRegional inequalities across Scotland are currently not being adequately addressed by an investment from the UK or Scottish Government’s Leveling Up Fund. “