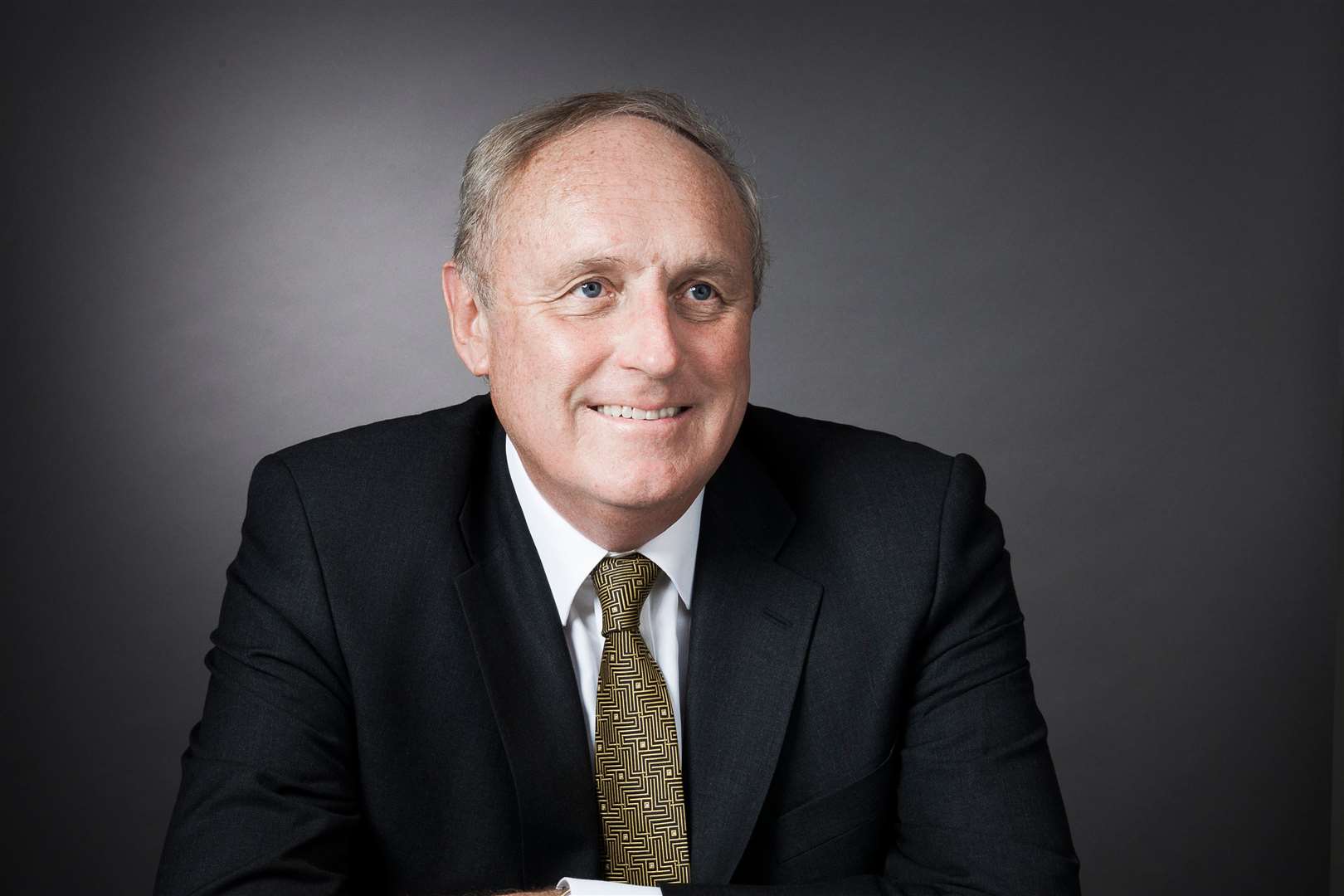 Former Daily Mail editor Paul Dacre has stepped down from the race to become the next chairman of media watchdog Ofcom.

In a letter to The Times, the 73-year-old said he decided not to reapply for the job despite the government’s decision to restart the appointment process.

Mr Dacre said he would instead take an “exciting new job in the private sector” despite “many senior members of the government” urging him to try again.

He described his experience as an “unfortunate banter with the Blob” and claimed that the civil service influenced the process because of his center-right “beliefs”.

He wrote: â€œTo anyone in the private sector who, God forbid, has beliefs, and is considering running for public office, I say this: the public service will control (and disclose) everything; the process could take a year during which your life will be put on hold; and if you have an independent mind and are not associated with the liberals / lefts, you are more likely to win the lottery than to get the job.

The selection process is resumed after a first round of interviews failed to find a new president.

Mr Dacre, who split from the Daily Mail group this week after 42 years, including 26 as editor-in-chief of the Daily Mail, was reportedly Boris Johnson’s preferred choice in the early rounds.

In the letter, Mr Dacre also warned that the possible appointee would face an “impressive challenge” in trying to regulate “the omnipotent, ruthless and, as we have learned, amoral tech giants.”

Elsewhere, Mr Dacre has suggested that the real reason his nomination was reportedly blocked during the initial nomination process was that senior Whitehall officials, rather than politicians, are the ones “who really run this country”.

The Department of Digital, Culture, Media and Sports has been contacted for comment.