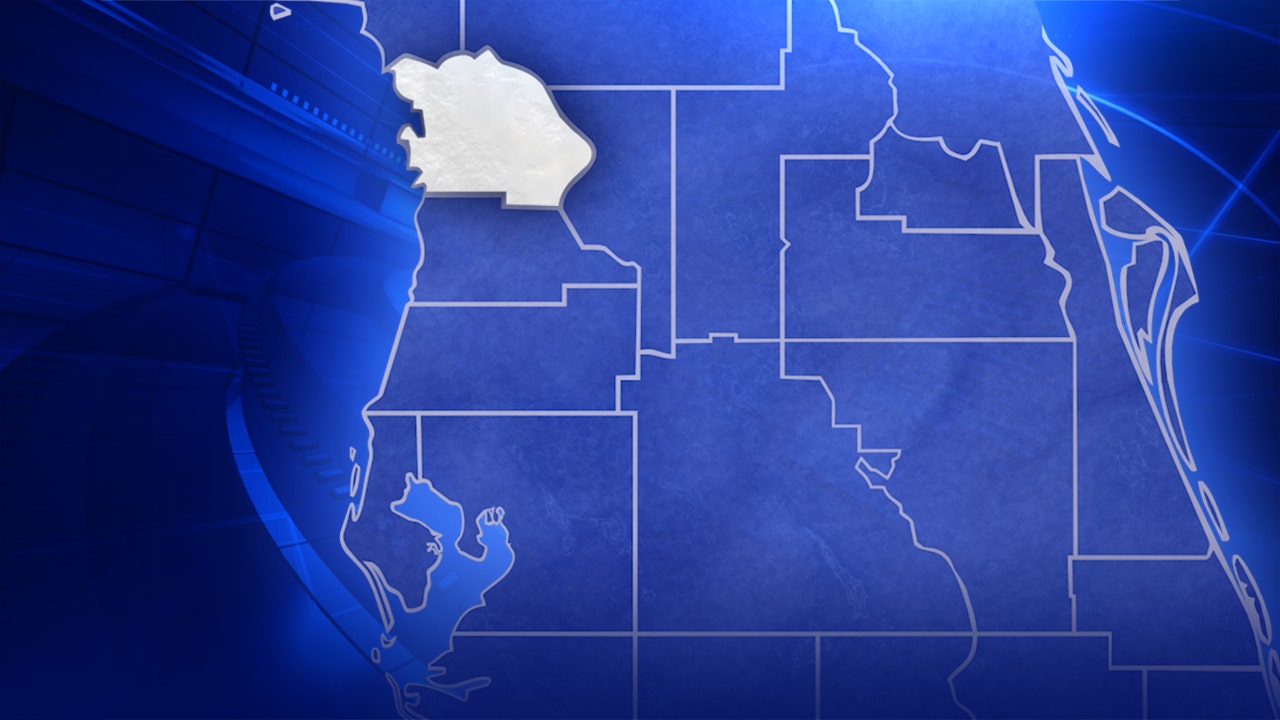 INVERNESS, Florida – The Citrus County School District is tackling a viral TikTok trend threatening violence in schools across the country, asking students and parents to report threats to law enforcement rather than reposting them online.

The threats on the social media platform specifically mention the violence in schools on Friday, December 17.

Citrus County school administrators sent a message to parents and students on Thursday, addressing disruption to schools in the district following the social media posts.

â€œIt appears that students, as well as parents, are sharing a message or manipulating the original message to reflect a new threat at a specific school,â€ district officials said. “For this reason, many of our schools are inundated with calls from parents this morning asking questions about these latest threats and their validity.”

The Citrus County School District and Sheriff’s Office said they had received no indication of credible threats against schools.

They said their critical alert system was activated at Crystal River High School Thursday morning due to a medical emergency involving a student.

“This activation had nothing to do with a threat of any kind,” the school district said, but added that “the medical alert at CRHS has created a heightened sense of concern in all of our schools.”

Authorities have asked students and parents not to repost possible threats on social media, which could create further disruption. Instead, they asked anyone with information about a specific threat to immediately report it to law enforcement.

Schools in Citrus County will be in session on Friday, the district said.

The Pasco County Sheriff’s Office and the Hernando County School District have echoed the call not to share any social media posts that threaten schools or individuals.

â€œSharing unfounded threats on social media rewards those who intend to spread panic and can divert enormous resources from law enforcement and the school district,â€ Hernando school administrators said. “If you see or hear something, say something. Alert law enforcement immediately. But please don’t post.”

TikTok responded to threats on their platform in a tweet Thursday afternoon, writing: “We take even rumored threats very seriously, which is why we are working with law enforcement to review warnings regarding potential violence in schools although we have found no evidence of such threats originating or spreading through TikTok. “