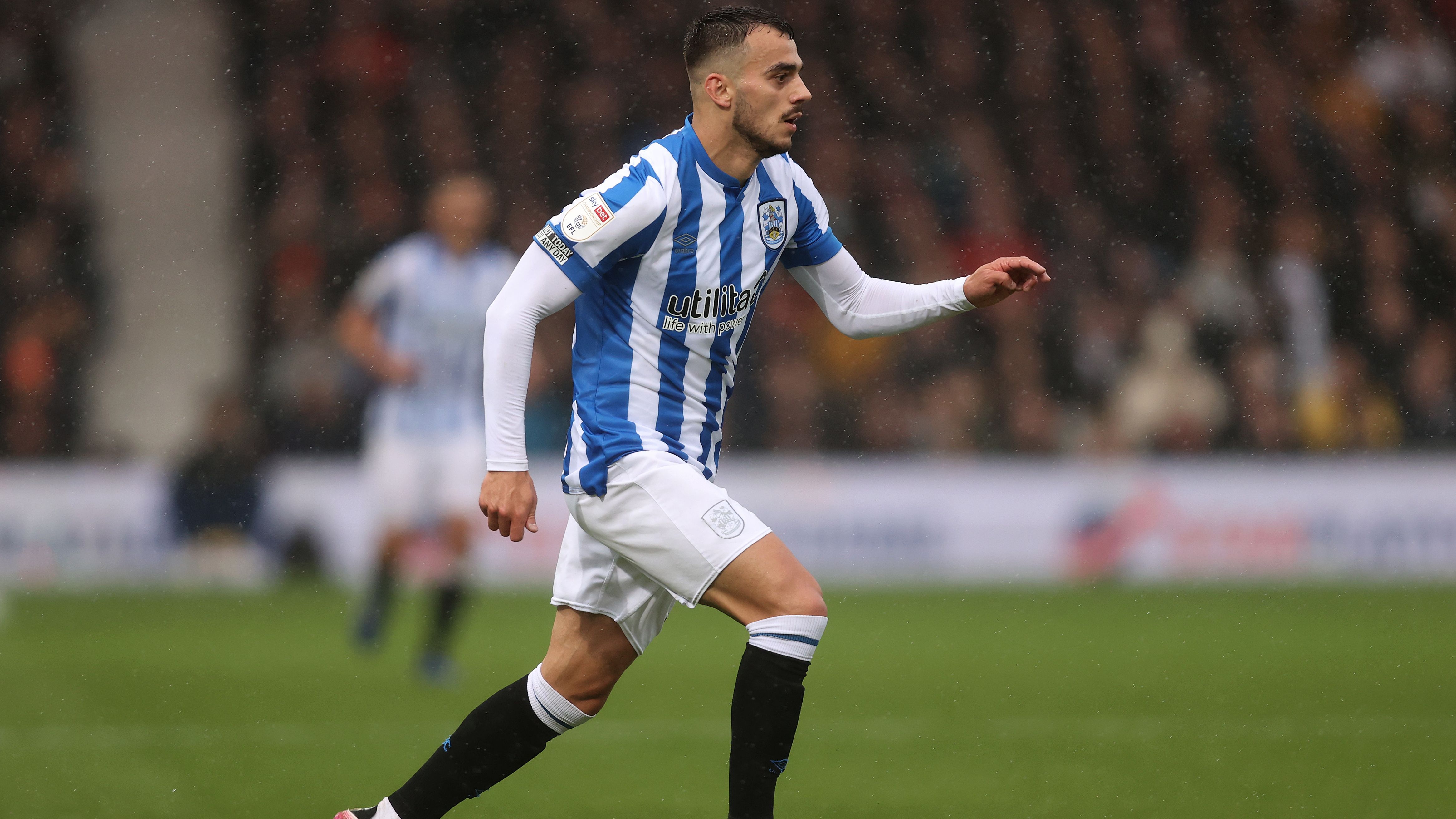 Sinani scored the Terriers’ second goal of the game, with Carlos Corberan’s side finishing tenth in the Sky Bet championship and two points off the play-offs.

Middlesbrough are level on points and a place above Huddersfield following Saturday’s 1-0 home win over AFC Bournemouth, with Onel Hernandez entering in the 74th minute of that game.

West Bromwich Albion fell to fourth place thanks to a 0-0 draw at Barnsley on Friday night, with Jordan Hugill playing 93 minutes for the Baggies, who are four points behind leaders Fulham.

Matthew Dennis, on loan from Norwich City Academy, scored an excellent game-winning goal for Southend United by beating Dorking Wanderers 2-1 in the third round of the FA Trophy.

He came on in the 66th minute before scoring in the 74th minute, and you can see the goal here.

The race
The technique
The whip

Start your Monday morning with this brilliant individual goal from Matt Dennis 🤌 pic.twitter.com/ky5lrWN40e

Reece McAlear has made all 90 appearances as Inverness Caledonian Thistle remained top of the Scottish Championship with Arbroath, despite Saturday’s 2-1 loss at home to Hamilton Academical.

Finally, Aston Oxborough was in FA Trophy action for Barnet, who was knocked out of the third round with a 3-2 home loss to Boreham Wood on Saturday.

Players who were unused substitutes: Sebastian Soto (FC Porto B)