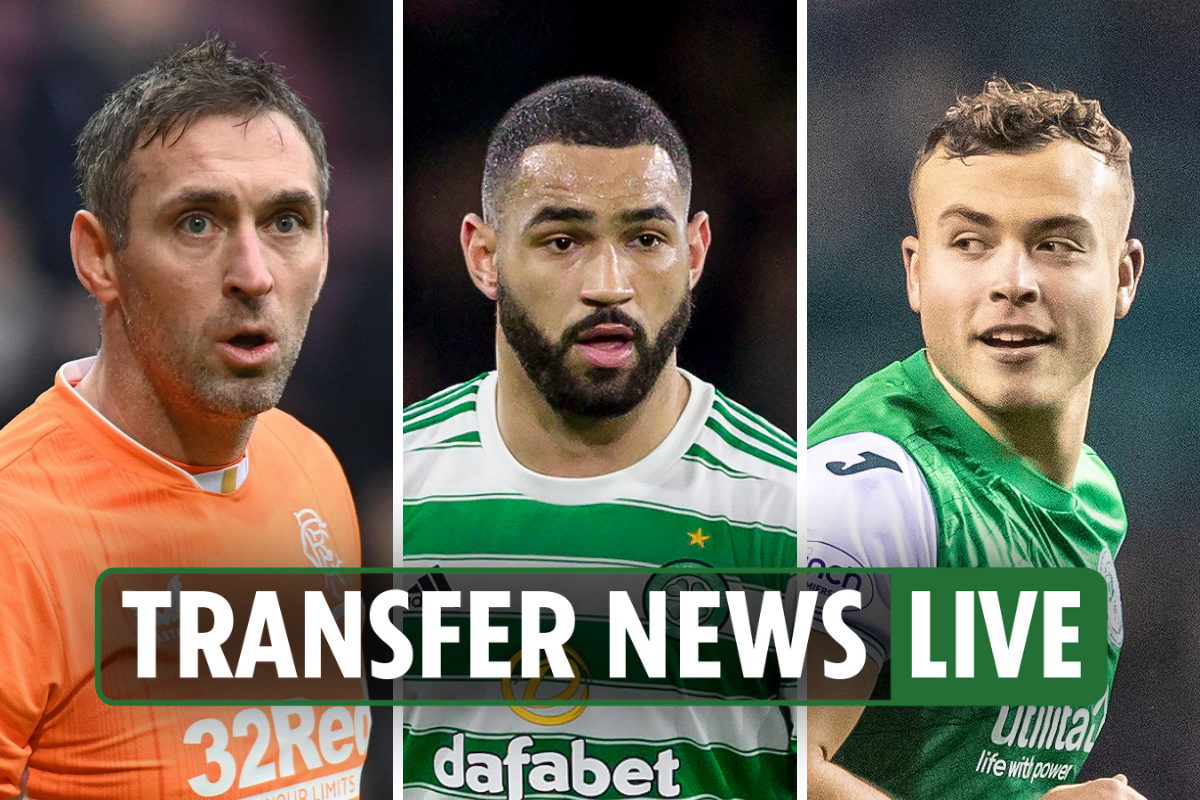 TOP OF THE POSTER

Billy Gilmour was “unmistakably ahead” of his peers when he went to the Toulon Tournament at 16 with Scotland.

That’s the opinion of national team Under-21 boss Scot Gemmill.

It was Scot, son of 1979 World Cup hero Archie, who called for bringing Gilmour to the 2018 tournament – though some players are five or six years his senior.

Gemmill insists, however, that the former Rangers youth ace, now on loan to Norwich from Chelsea, was already on the streets ahead of those around him in every aspect except his physique.

He told the Big Interview Podcast with Graham Hunter: “We took him to the Toulon tournament really ahead of schedule by most people’s standards, but not by his.

“He put himself in this position where it was an easy decision to take him.

“It was a great thing for him to go and play at this level, ahead of schedule.

“What he’s done is confirm his talent in this tournament. And that’s what a player has to do.

“Physically he might have been at a disadvantage, but his speed of thought, his brain and his mentality were unmistakably ahead, there is no comparison in that regard.

Gilmour would go on to win rave reviews at Steve Clarke’s Men’s Euro – although he only played one game, against England.

He won the Tournament Revelation Award, but Gemill believes the experience in the south of France has been huge for Gilmour’s development.

“It was also to give him the experience of tournament football and I think Billy, who just won the Euro that summer there, and he used Toulon as a benchmark there.”

Gemmill, 50, a former forest ace from Nottingham and Scotland, has been in charge of the Under-21s since 2016.

And he revealed how a harsh dismissal for the descent turned into a great learning experience for the youngster.

“It made a difference (Billy doesn’t play).

“I think he got a stern red card. He swore but he didn’t swear directly to the referee, he was frustrated with himself.

“The referee gave him a free kick and he swore but it was out of frustration with himself, not directly with the ref.”