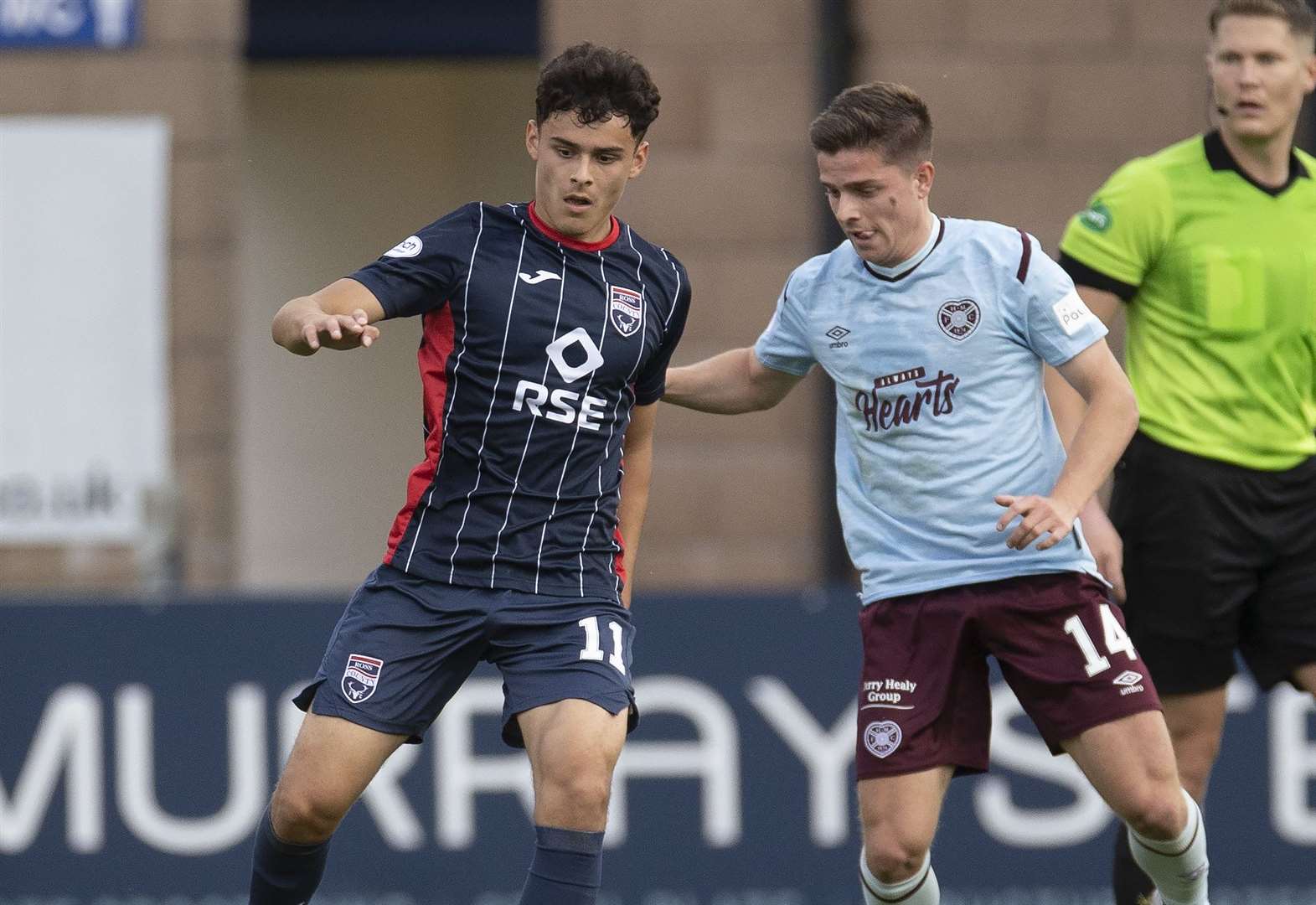 The 18-year-old signed for the Staggies on loan from Manchester City in the summer but struggled to make an impact at Dingwall.

He appeared in five matches but only spent 143 minutes on the pitch – and only 31 of those came after the end of September.

Robertson arrived in County as a hot prospect but faced stiff competition in the middle of the park from Blair Spittal, Ross Callachan, Harry Paton, Jordan Tillson and David Cancola.

Robertson’s is the second loan to end prematurely in the January transfer window, following Harry Clarke’s recall by Arsenal before the impressive defender was sent back on loan to Hibernian.

“I would like to thank Manchester City for allowing Alexander to spend part of the season with us at Dingwall and having him in our Premiership squad,” manager Malky Mackay said.

“We wish Alexander every success in his development in the future.”