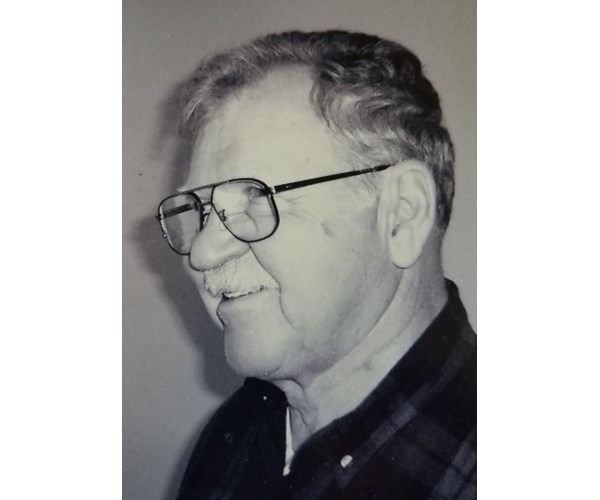 David Scott Hensley of Inverness, Florida passed away peacefully with his lord on January 11, 2022, in the care of Vitas Hospice of Citrus County.

David was born in Cincinnati, Ohio on October 26, 1936. He lived in northern Kentucky and moved to Citrus County in 1946 with his family. He attended Citrus County Schools in Inverness until 1954 when he joined the US Air Force. David’s basic training was at Lakland AFB in San Antonio, Texas, training school at Lowry AFB in Denver, Colorado and served in Strategic Air Command at Fairchild AFB in Spokane, Washington.

He returned to Citrus County in 1958, where he settled with his family. David started his business, Hensley’s Cabinets and Appliances in 1969 and retired in 2004. He is predeceased by his mother, Edna, his father, Fred, his brother Rodney and his two sisters Juanita and Virginia.

Surviving David are his wife, Janet, three daughters, Gail Ekker, Sherri Morris and Kris Skiles, six grandchildren and seven great-grandchildren. Due to the recent COVID outbreak, there will be a family-only funeral service on Thursday, January 20 at 1 p.m.

In lieu of flowers, the family requests that all donations go to Vitas Hospice of Citrus County or Key Training Center.