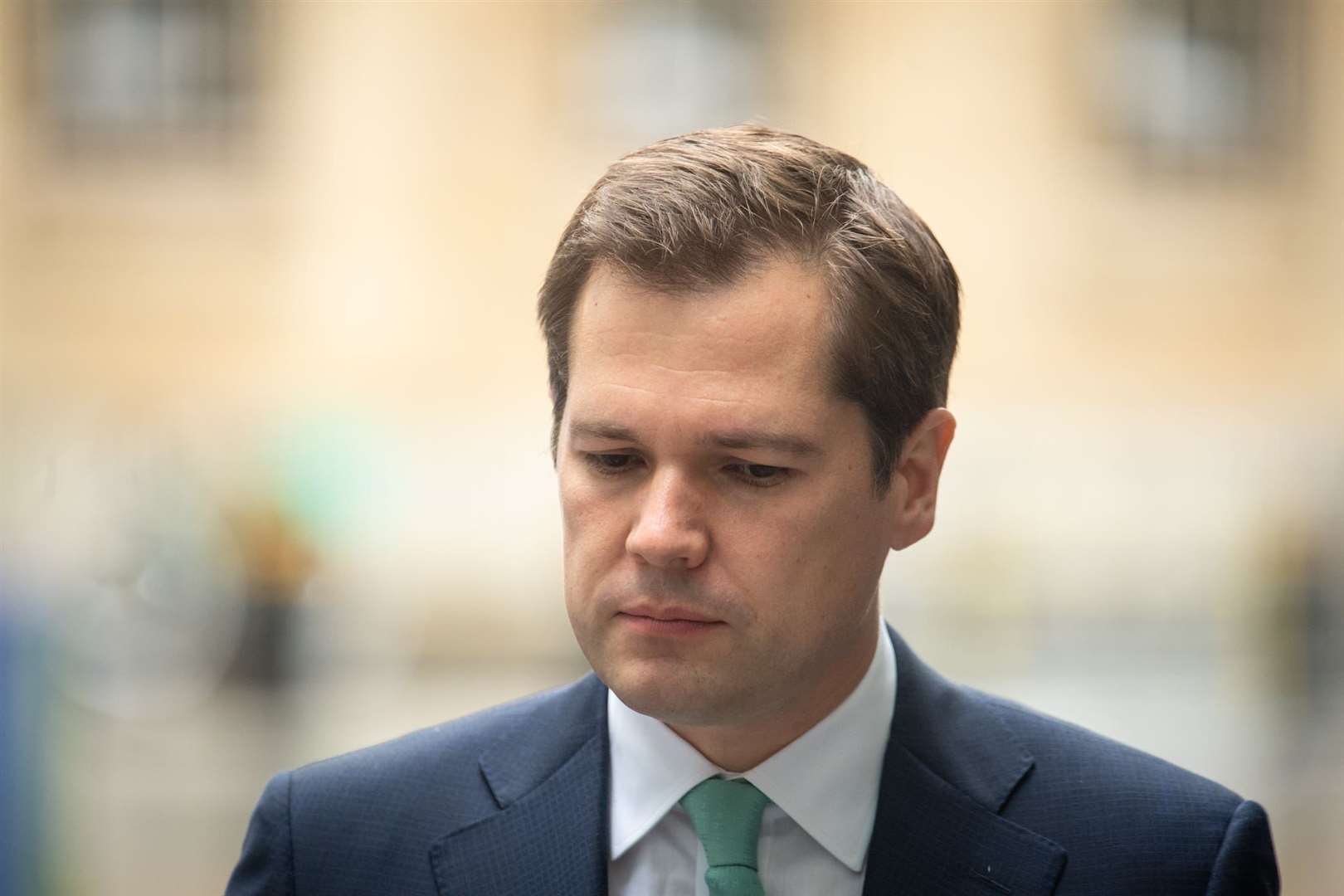 Mr Jenrick, who held the post until September 2021, said the hike should be delayed and the government should ‘exploit Britain’s gas reserves’.

Writing in the Sunday Telegraph, Mr Jenrick said the government was ‘turning its attention’ to a cost of living crisis ‘woefully slowly’.

“To mitigate the cost of living challenge, we have to face hard realities,” he said.

“First, it means recognizing the need for the government to step in to help those who face stark decisions about what to do without. But it should be targeted measures aimed at low- and middle-income families. The size of the state is already the largest in my life and continues to grow. »

“In the medium term, we need to deal with our exposure to volatile energy markets by increasing domestic production, and that means using the oil and gas that our islands have been blessed with. It is absurd that we have given up cheap and reliable energy in the name of saving the planet, only to import it at higher prices from abroad – in doing so, giving up jobs and creating vulnerabilities for disreputable actors.

He said the quickest way to “relieve pressures on household budgets would be to postpone the hike”, which “would also show that the government’s conservative instincts remain”.