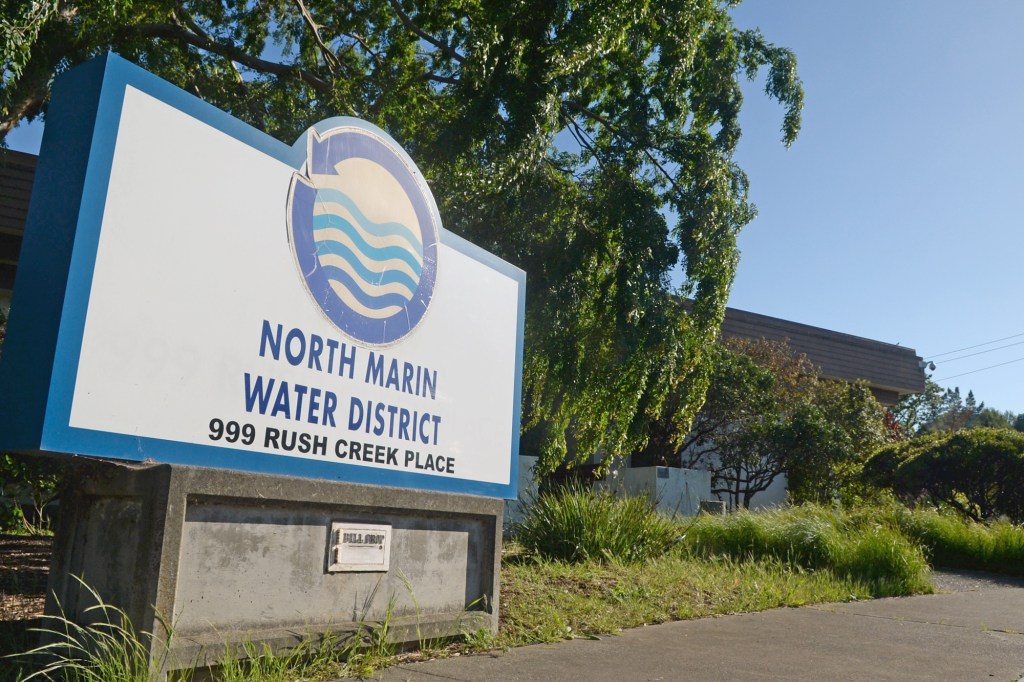 After nearly two years of enforced restrictions on water use due to drought, residents of West Marin are finally getting some relief from last year’s rains.

The North Marin Water District voted this week to relax water use restrictions that have been in place since early 2020 for Point Reyes Station, Inverness Park, Paradise Ranch Estates, Bear Valley and Olema.

Residents will be asked to voluntarily save 15% compared to the last normal water year of 2013. Previously, these residents were required to reduce their water consumption by 25%.

However, some water use restrictions will remain in place due to persistent drought conditions across the state.

“We’re not over it yet,” board member Jim Gross said at a board meeting this week. “Talk to some of the former farmers and ranchers and you’ll get the same opinion.”

West Marin ratepayers will still be prohibited from watering lawns in a manner that causes excessive runoff; washing hard surfaces such as driveways and sidewalks; washing vehicles with a hose without using a shut-off nozzle; water the ornamental medians of the streets; and serve water in restaurants, except on request.

The changes also incorporate new state drought restrictions that prevent people from watering their lawns 48 hours after it rains. The state allows agencies to charge up to $500 for violations.

Ratepayers in the district’s West Marin service area, which covers about 1,800 residents, have answered the call for conservation, often far exceeding the mandatory 25% conservation.

“People here traditionally live closer to the earth and are aware of their surroundings and understand the need for balance,” Levin said.

The district relaxed the rules for West Marin due to the heavy rainfall it received last year.

West Marin ratepayers are served by well water in the Lagunitas Creek watershed. The district is using rainfall data from Kent Lake Reservoir on Lagunitas Creek to assess whether to impose drought restrictions. The lake has recorded nearly 39 inches of rain since the late October storms, 11 inches more than is needed for the district to lift water use restrictions for West Marin.

The district’s largest Novato Service Area, which has a population of 60,000, must still meet its mandatory 20% conservation target and restrictions such as not watering lawns more than twice a week.

About 75% of the water in the Novato area comes from Sonoma Water’s reservoirs at Lake Sonoma and Lake Mendocino. The remaining 25% comes from the Stafford Lake reservoir in Novato.

Lake Sonoma is still below this year’s average storage. The lake is at 62% capacity when it is normally over 80% full at this time.

“There’s no doubt that on a personnel level, our Novato system is still in a drought,” said Drew McIntyre, district general manager.

The larger municipal water district of Marin may also ease some of its drought restrictions in the coming weeks. The district, which serves about 191,000 residents of central and southern Marin, is expected to discuss the rules to keep at a meeting at 6 p.m. on Feb. 8.

Last month, the district canceled water use allowances and penalties associated with water rates as late 2021 rains nearly filled its reservoirs. But many rules remain in force, such as the ban on using outdoor sprinklers.