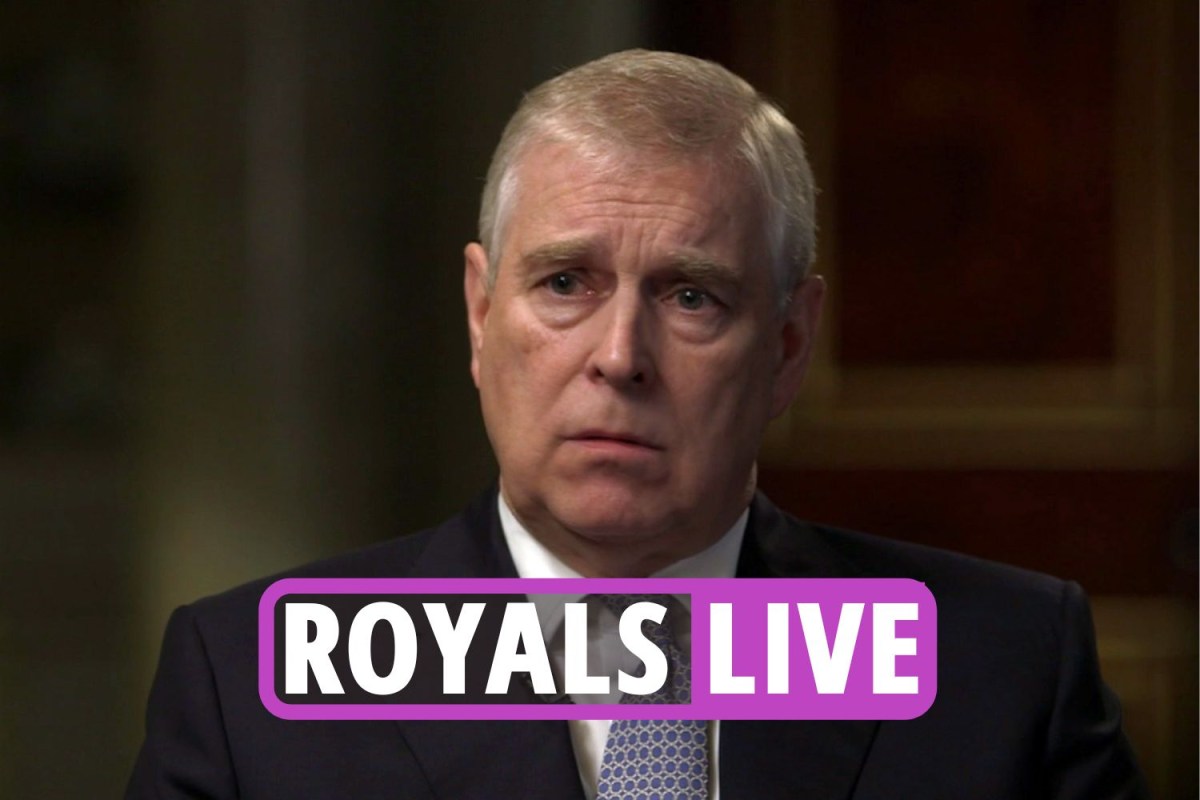 The Queen ‘deserves a fantastic celebration’ in her platinum jubilee year and need not be ‘distressed’ by the Duke of York’s legal worries, a Tory MP has said.

Andrew Rosindell (Romford) has said the legal battle between the Duke and Virginia Giuffre is a “private matter” for the royal.

Mr Rosindell’s remarks, in a pre-recorded interview with GB News which will air on Thursday, came after it was reported the Queen would help pay for the £12million out-of-court settlement that Andrew has agreed with Ms. Giuffre.

Speaking to presenter Gloria De Piero, Mr Rosindell said: “I don’t know what’s going on there and clearly it’s very difficult and it’s very upsetting for the Queen, especially in this year of the Queen’s Jubilee.

“I want this year to be a wonderful year for the Queen, it deserves a fantastic celebration, and it’s a distraction the Queen didn’t need, the country doesn’t need it.

“So this is really a private matter for Prince Andrew to resolve and I really hope this can be resolved very quickly because I want to celebrate a wonderful year for the Queen as she reaches 70 years on the throne and I think that’s something we should be focusing on rather than issues like the issues that Prince Andrew is facing.”