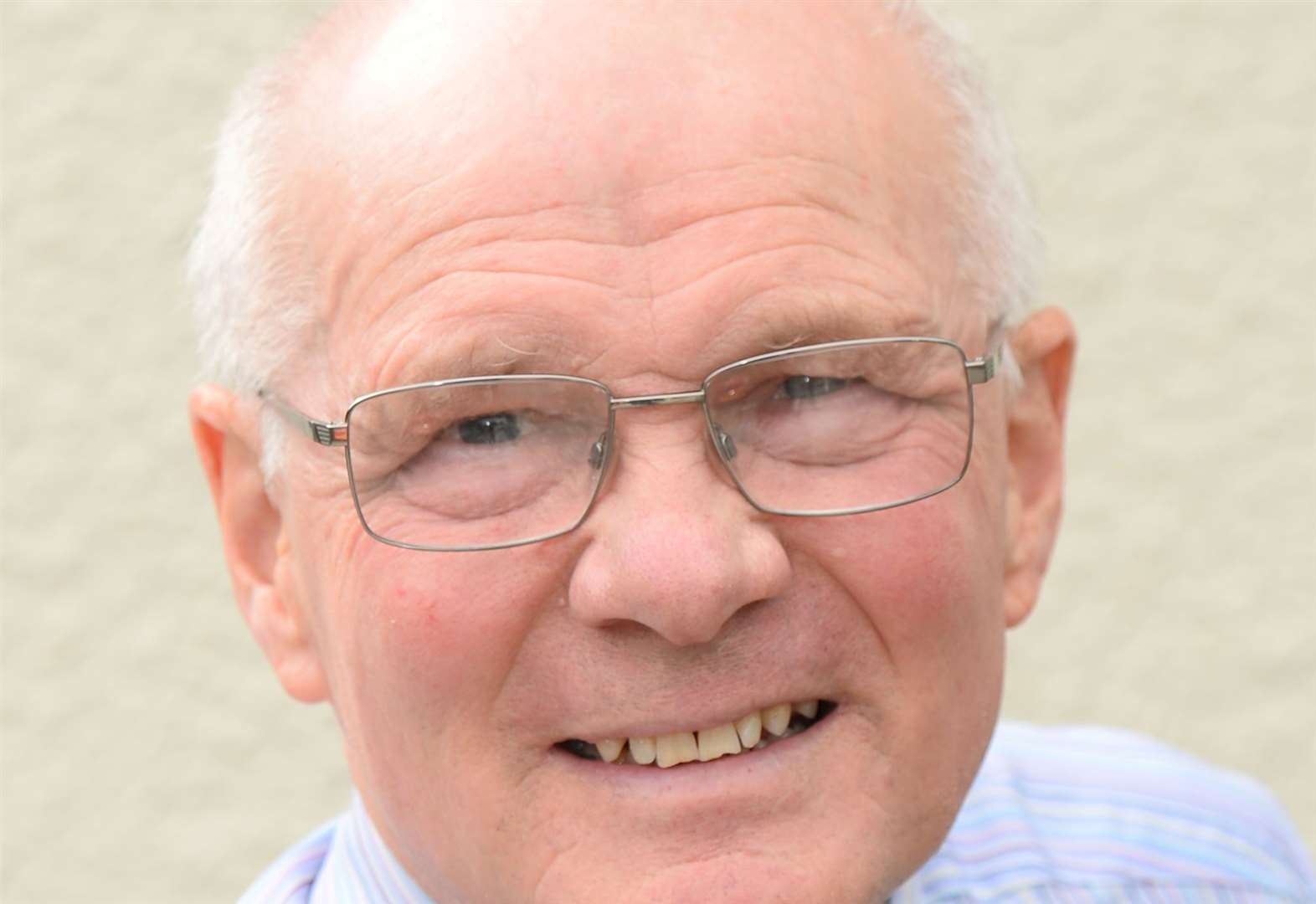 Monday sees the official launch of the 2022 Scottish Local Elections where a host of formalities will begin with the official notification of the ballot and work their way through the distribution of voter cards and the nomination of candidates, before culminating in the vote on May 5.

Local councils have such an important role to play in providing local services ranging from schools to social work, from transport to tourism and from planning to pollution management. These are absolutely front line, delivered at a very immediate local level. As such, I do not believe they are best administered by a system controlled by political parties and so-called independent groupings.

I just don’t see what advisers’ views on the free market, on public property or on the British constitution have to do with emptying bins efficiently, maintaining schools, fixing potholes and the provision of social housing.

Yet candidates continue to line up in party colors – and no, I’m not exempting those who have ‘Independent’ next to their name because the reality is that the largest group in the Highland Council is indeed a party independent.

I’m not a big fan of party politics at any level.

Party politics is, in effect, undemocratic because it results in government not being by the people but by the political parties upon whom their elected representatives depend for nomination and support. How often in national government do we see parliamentarians succumb to coercion from whips and do what they are told rather than what they believe is right and in the public interest?

In any party political system, the electorate comes second to the demands of those parties whose priorities are mostly selfish and conflicting with each other.

Unfortunately for national and devolved government, there seems to be little alternative to a party system that promotes party interest. Even coalitions usually have cynical compromises about how little the senior partner can concede to the often extremely minority opinions of the junior partner.

But if groups of advisers are to make decisions about these very local services, there is no need to bow to party ideology at all. Unfortunately, however, this is what happens in practice, and by a strange coincidence we find that opinions about a new school in Thurso or a rest center in Kingussie are polarizing in exactly the same way as those about the international capitalism or the arrangements for the Westminster Block Grant. .

Far too often, local issues are not determined by what councilors really think, but by the relative size of their political groupings. There is perhaps no better example here than the vote that brought us the absurd Gathering Place, which almost completely split party political lines. That there were years of widespread and strongly expressed public opposition to this wheezing didn’t matter one iota.

Council elections never seem to attract candidates under the banner of ‘authentically independent’, with the emphasis on ‘authentically’.

If they did, and if councilors were elected on the basis of their personal abilities and local views, then the pool of candidates would produce a much more effective and credible model of local government.