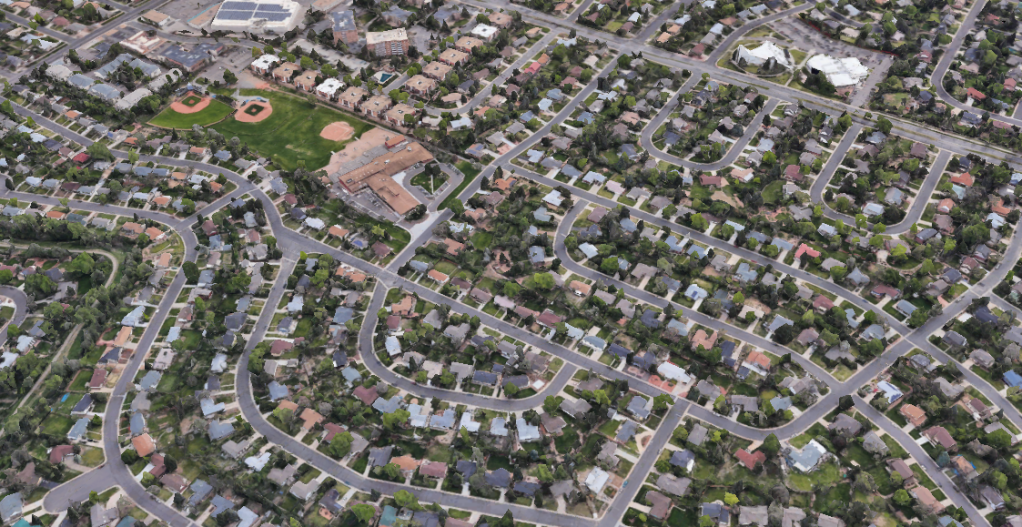 Holly Hills has already received plenty of accolades as one of the best places to live in the United States, and once again the community tops the charts.

The five best places to live in Colorado:

The website, which aims to connect students to schools, uses data from the census, the FBI and their own resident assessments to determine ratings. According to Niche reviews, Holly Hills residents love it for being family-friendly, close to Cherry Creek, and for short trips.

Holly Hills is probably not the first place that comes to mind when many think of Colorado. It is an Arapahoe County community located midway between downtown Denver and the Denver Tech Center, close to many open spaces. About 2,800 people live in Holly Hills, with a median household income of $132,955, Niche says.

The five best places to live in the United States according to Niche: