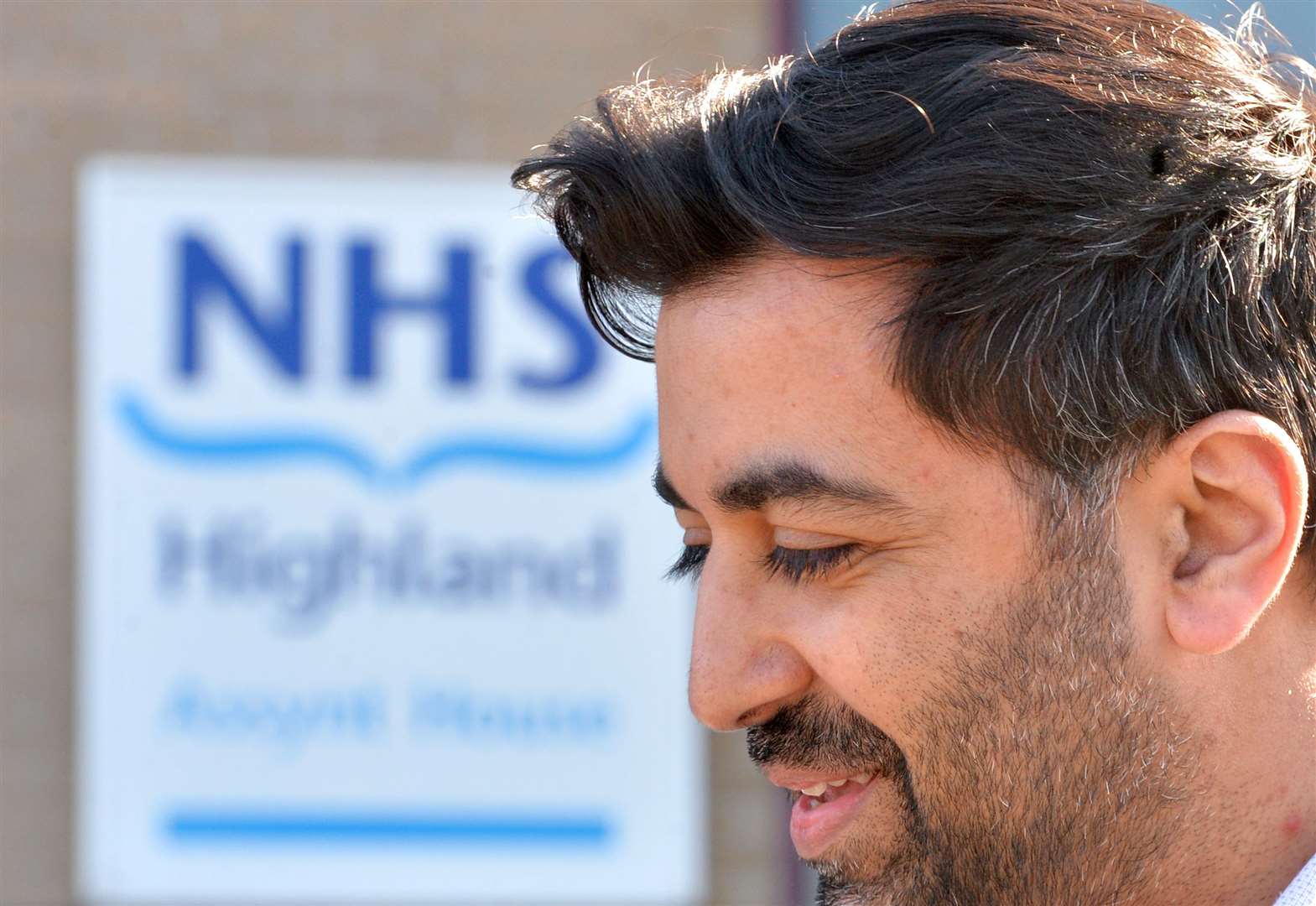 Scottish Health Secretary Humza Yousaf hopes to reassure campaigners in Caithness of their concerns about maternity services in the far north when he meets them.

Although no official confirmation was given to the Caithness Health Action Team (CHAT) about the meeting, Mr Yousaf said it would take place.

Responding to an inquiry by the Caithness Courier, the Health Secretary said he understood campaigners’ concerns and assured them that “the best possible sustainable model” was being considered as part of a broad review of motherhood.

Services at Caithness General Hospital in Wick were downgraded from a consultant to a midwife-led unit in 2016, with the majority of women in Caithness now traveling more than 100 miles to the hospital Raigmore from Inverness to give birth – an arrangement that health campaigners have called dangerous.

CHAT favors the Orkney model – a midwifery-supported community midwifery unit – and says it would be a safe model and suited to the needs of the region.

Mr Yousaf said: “The Best Start North review was commissioned by NHS Grampian, NHS Highland, NHS Orkney and NHS Shetland to look at the challenges facing maternity services in the north of Scotland and is carried out in consultation with local people to develop the best possible sustainable model for these services, including those in Caithness.

“We must remember that Caithness Maternity Unit was turned by NHS Highland into a community midwifery unit following the recommendation of a safety review which found there had been deaths preventable babies in the unit.

“I understand their concerns about the current situation, but I hope to reassure them that the matter regarding Caithness is under investigation and is part of the ongoing review.”

He added: “In May 2020, the Scottish Government provided capital funding of £800,000 for the establishment of a new Community Midwifery Unit (CMU) at Caithness General Hospital, which opened its doors in November 2021. This will significantly improve the birthing environment for women in Caithness.”

Trudy Morris, chief executive of the Caithness Chamber of Commerce, stressed “the importance of good health services as well as other infrastructure” in attracting foreign investment.

She said: “Many businesses in the North Highlands are struggling to recruit and poor infrastructure has been cited as a major barrier to growth. This includes transport links in the area, not just to major population centers. , housing, education and health services.

“All of these are critical to attracting foreign investment, developing opportunities in new growth sectors and allowing businesses to continue to operate and grow. It is essential that governments (both local and central) recognize this and allocate a budget and resources to address these issues.”

Campaigners and politicians are mounting calls for an independent review of maternity services in Caithness after Mr Yousaf announced that the consultant-run maternity unit at Dr Gray’s Hospital in Elgin was to be reinstated.

Maternity services were downgraded in Moray in 2018 due to a lack of staff.