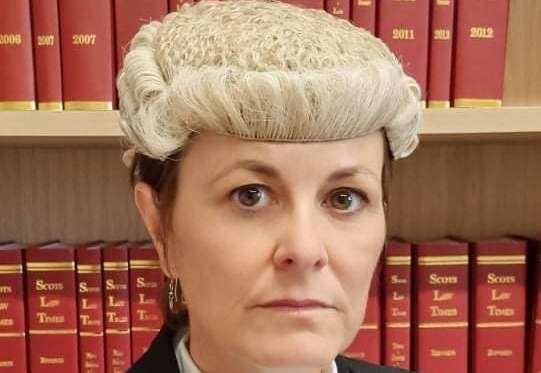 The teenage son of a man who faked his own death to escape prosecution for sex crimes stole a bottle of vodka at the height of the drama.

Aaron Avis is the 18-year-old child of Kim Avis, a well-known fundraiser and trader from Inverness who fled to the United States in 2019.

He fled before the start of his trial for rape and ex-assault.

The 57-year-old staged his death by apparent drowning in Monastery Bay near Carmel, California, but US Marshalls did not believe he was dead.

He was eventually arrested in Colorado in 2021, brought back to the UK and imprisoned for a total of 15 years.

Her son Aaron, who previously lived in Mackay Road, Inverness but has now moved into university accommodation in Perth, failed to appear at Inverness Sheriff Court.

However, defense barrister Marc Dickson pleaded guilty on his behalf to stealing a £20 bottle of vodka from Tesco Dores on June 21, 2020.

Mr Dickson said the sheriff would probably know the name and Kim Avis was from a wealthy family.

He said of Aaron: “He behaved foolishly when temptation came his way.

“He was going through a tough family time and was only 16 when it happened. He wasn’t keeping the best company. He’s managed to stay out of trouble ever since.”