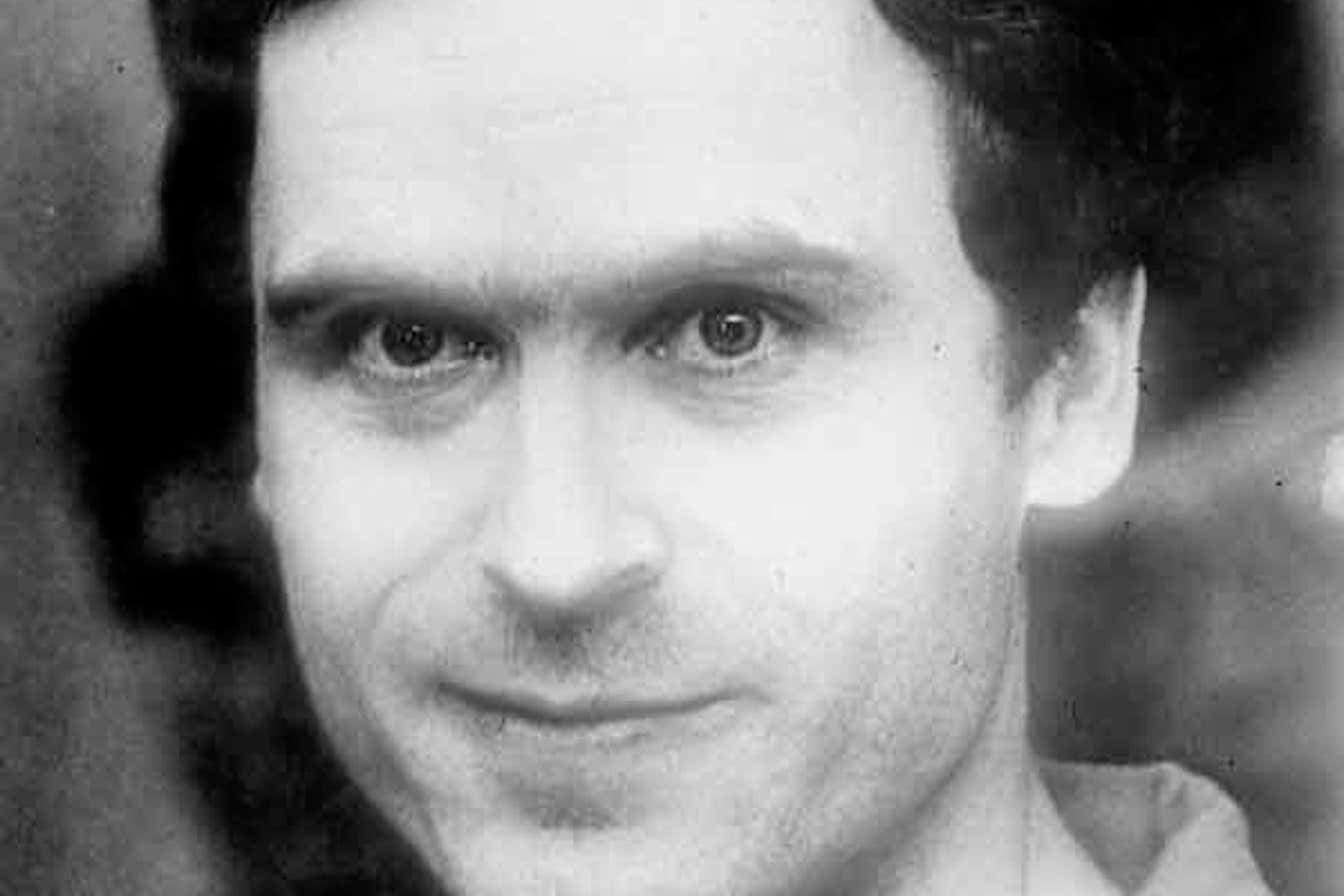 The guitarist who abducted 18-year-old Bobbi-Anne McLeod from a bus stop was obsessed with murder and serial killers, and one in particular – Ted Bundy.

Cody Ackland snatched Miss McLeod from a bus stop in Leigham, Plymouth in November last year, hitting her twice in the head with a claw hammer before putting her in his car.

He would later bludgeon her to death in a secluded Dartmoor car park.

Three days after the murder, Ackland turned himself in, and investigators found over three thousand images of murder victims’ bodies, murder weapons, and bloodstained clothing.

Ackland had looked into the lives of famous serial killers, but his decision to attack Miss McLeod with a hammer bore a striking resemblance to the modus operandi of American murderer Bundy.

Bundy confessed to the murders of 30 women in the states of Oregon, Utah, Florida, Colorado and Idaho, starting in the 1970s.

The true figure could be much higher.

It would target young women who typically lived independently, either early in their careers or as students.

Bundy would typically approach them in public places and fake a disability in order to get them to help him with a task, such as lifting something from his car.

He beat them unconscious with a hammer or other blunt weapon before moving them to a secret location where he raped and strangled them.

Often he returned to their bodies, sometimes washing them, putting makeup on them, and sexually assaulting their corpses.

In some cases, he decapitated the corpses and stored the heads in his apartment.

He twice managed to escape from prison and was finally recaptured in February 1978.

Bundy’s case captured the imagination of the American public and his trial was one of the first to be broadcast live on television.

After a long legal battle and numerous reprieves, Bundy was finally executed in the electric chair in January 1989.

Ann Rule, one of Bundy’s many biographers, described him as: “A sadistic sociopath who reveled in another human’s pain and control over his victims, even to death and even after.”

Like Bundy, although he turned himself in and confessed to his crime, detectives working on the case say Ackland never showed any remorse for killing Miss McLeod.