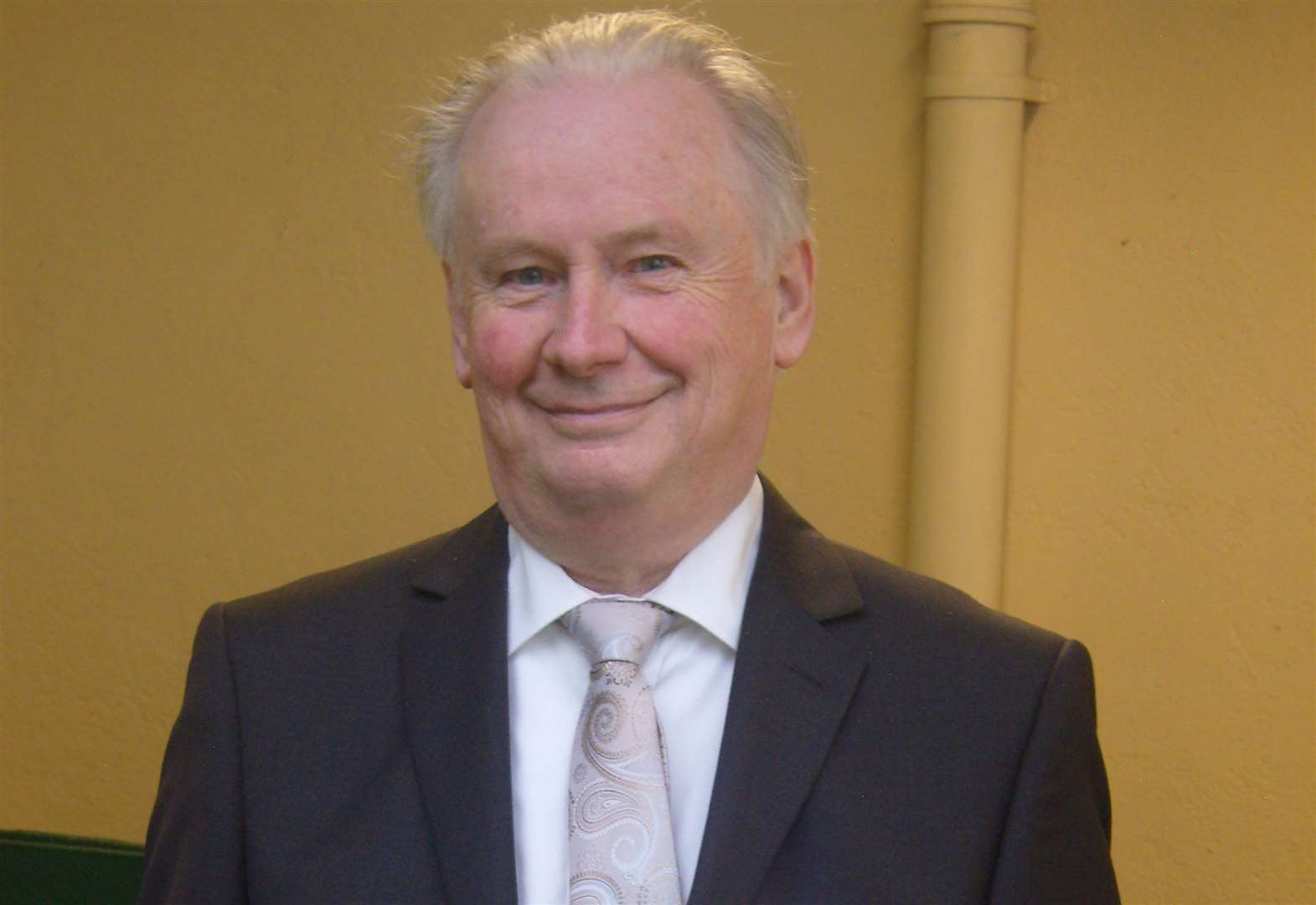 A well-known builder and property developer from Inverness has died after a period of illness.

Starting in the mid-1980s, the self-made businessman – previously a pipeline technology entrepreneur – grew RF More (Properties) Ltd from humble beginnings, starting with small projects in and around Europe. ‘Inverness.

Such was its success, it became a significant contributor to the housing stock across the city and beyond, as well as carrying out a number of commercial real estate projects.

One of his most striking legacies is the development of attractive pastel-coloured apartments at Cale House in Millburn Road, opposite Morrisons supermarket. He also redeveloped the building to the right of the old Queensgate Post Office, among other town center projects. Further on, he was responsible for buying a large burnt down hotel in Wick, where he grew up, turning it into the Riverside House Care Home.

RF More currently has a 101-unit housing proposal in the pipeline at Wester Inshes, south of West Park, the second phase of development at Inshes Farm.

Mr More is survived by his wife Shona and daughters Leah and Cara, both from his previous marriage to the late Kathleen Jackson.

A devoted family man, he is described as an extremely proud grandfather of Chloe, Abi and Alexa.

Ms More told how her husband left the Caithness area aged 16 and worked in Canada for two years before attending Dudley College in the West Midlands.

He became an expert in industrial pipe inspection radiography, working all over England.

With two others, in their twenties, he founded an innovative pipeline inspection company called Ultratest NDT, later sold to a Swiss conglomerate.

With the company he became involved in the oil industry and was one of the very first people recruited at Nigg in the 1970s.

After Ultestest was sold, he worked for the new owners for a year, then set up an “Auf Wiedersehen, Pet” type recruitment agency taking workers from the Highlands to jobs in Germany and Holland.

Tired of constant travel and missing his young family, he resettled in Inverness and began his building interests with his stepfather Jim Jackson before striking out on his own.

Ms More said: ‘Bob was a smart man, very hardworking all his life, but someone who liked to mind his own business. He just tried hard to succeed, really.

“That’s what it was about for him. He was a very nice man who took good care of his family. He was so proud of them all and always wanted the best for them.

Mr More’s son-in-law, Euan Mackay, a carpenter, also worked for him for many years.

He said: “Bob was a natural when it came to identifying potential projects and getting them done. He was a smart man, a true entrepreneur from Caithness who went on to become a huge player in many property projects in Inverness, also representing big companies like Lidl and Tesco on various commercial developments.

Mr More lived in the Culduthel Road area of ​​the town before moving to the current family home in Wester Inshes.

Inverness economist Tony Mackay became a Culduthel Road neighbor of Mr More in the 1980s and children from both families attended Inverness Royal Academy together.

Mr Mackay said: ‘We have to be very friendly. Much more recently, I would enjoy his company at the River House Restaurant next to the Greig Street Bridge.

“He was very good at what he did, a sharp and driven entrepreneur, but away from his job he was a very dedicated, caring and well-loved family man.”

The funeral will take place on May 30 at 2 p.m. at William T Fraser and Son Funeral Home, Culduthel Road, Inverness.

Burial will take place at Wick Cemetery the next day at 2 p.m.

All family and friends are invited to one or both departments where donations will be accepted on behalf of Raigmore Hospital’s Respiratory and Renal Units.