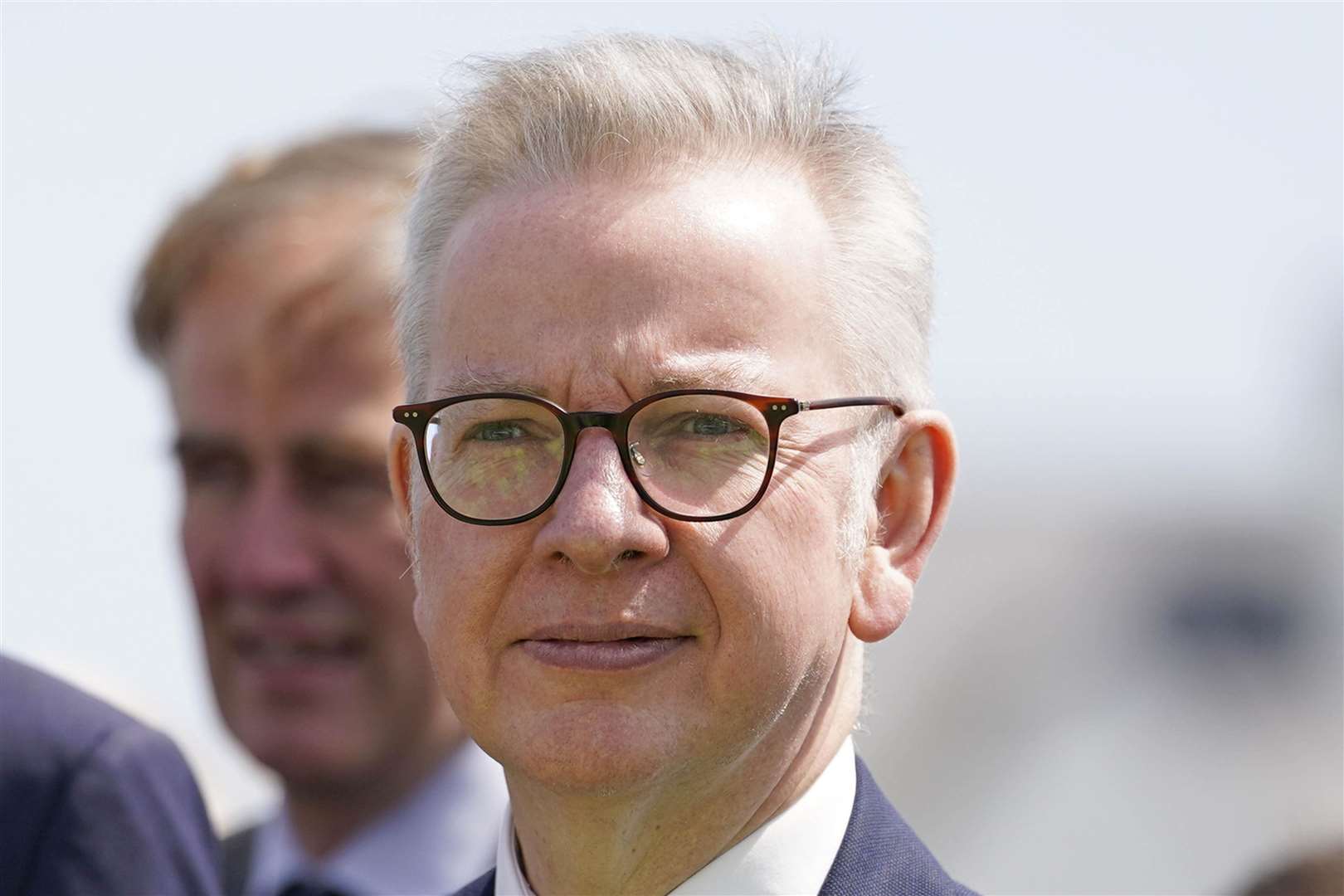 The Housing Secretary has told England’s largest council housing landlord he is ‘deeply disappointed’ after inquiries revealed failings in his handling of complaints about problems with leaks, dampness, mold and pest control.

Michael Gove said Clarion Housing Association should lead by example, but it had failed to meet basic standards for its tenants.

Earlier in May, the ombudsman identified “significant flaws” in the way he responded to a complaint from a vulnerable tenant who went for months without water and had problems with damp, mold and of rodents.

And last month the ombudsman slammed the group for their ‘repeated failure’ to respond to complaints from another resident after she reported a leaky roof, dampness, mold and cracks in inside his property.

The latest case involved a tenant, named Ms. K, who experienced delays of more than 15 months in the landlord taking charge of repairs following reports of leaks, dampness, mold and a rodent infestation.

The inquest found she was without hot or cold water for days and months at a stretch, although she found no evidence that she had made contemporaneous reports to the landlord about these periods.

I am deeply disappointed that as one of the largest social housing landlords, who should lead by example, you have not been able to meet the basic standards for your tenants

In early 2021, she reported sleeping on her couch due to mice and feces in almost every room, he said.

The owner has taken steps to recognize and offer compensation for its shortcomings.

But the ombudsman said there had been serious maladministration in handling the landlord’s complaints, communicating and addressing Ms K’s vulnerabilities.

The ombudsman is investigating further as he deals with other cases involving similar issues “which may be a sign of repeated failures”.

In a letter to the group shared by Mr Gove on Twitter on Monday, he wrote: ‘No one should have to live in a house with these conditions – and it shouldn’t take years to fix.

“I am deeply disappointed that as one of the largest social housing landlords, who should lead by example, you have not been able to meet the fundamental standards for your tenants.”

We haven’t made all the right decisions as an organization, but we’re making good progress and recently posted a detailed update on the actions we’ve taken to significantly improve our service.

He added: “I intend to take a personal and direct interest in your association’s approach to housing conditions, engagement with residents and vulnerable complainants in particular.”

She said: “We haven’t made all the right decisions as an organization but we are making good progress and recently posted a detailed update on the steps we have taken to significantly improve our service.

“There is no quick fix to the housing crisis and the UK has one of the oldest housing stocks in the world.

“As a charity, we will continue to do all we can to meet this challenge and we hope the government will work with us on our common goals.”