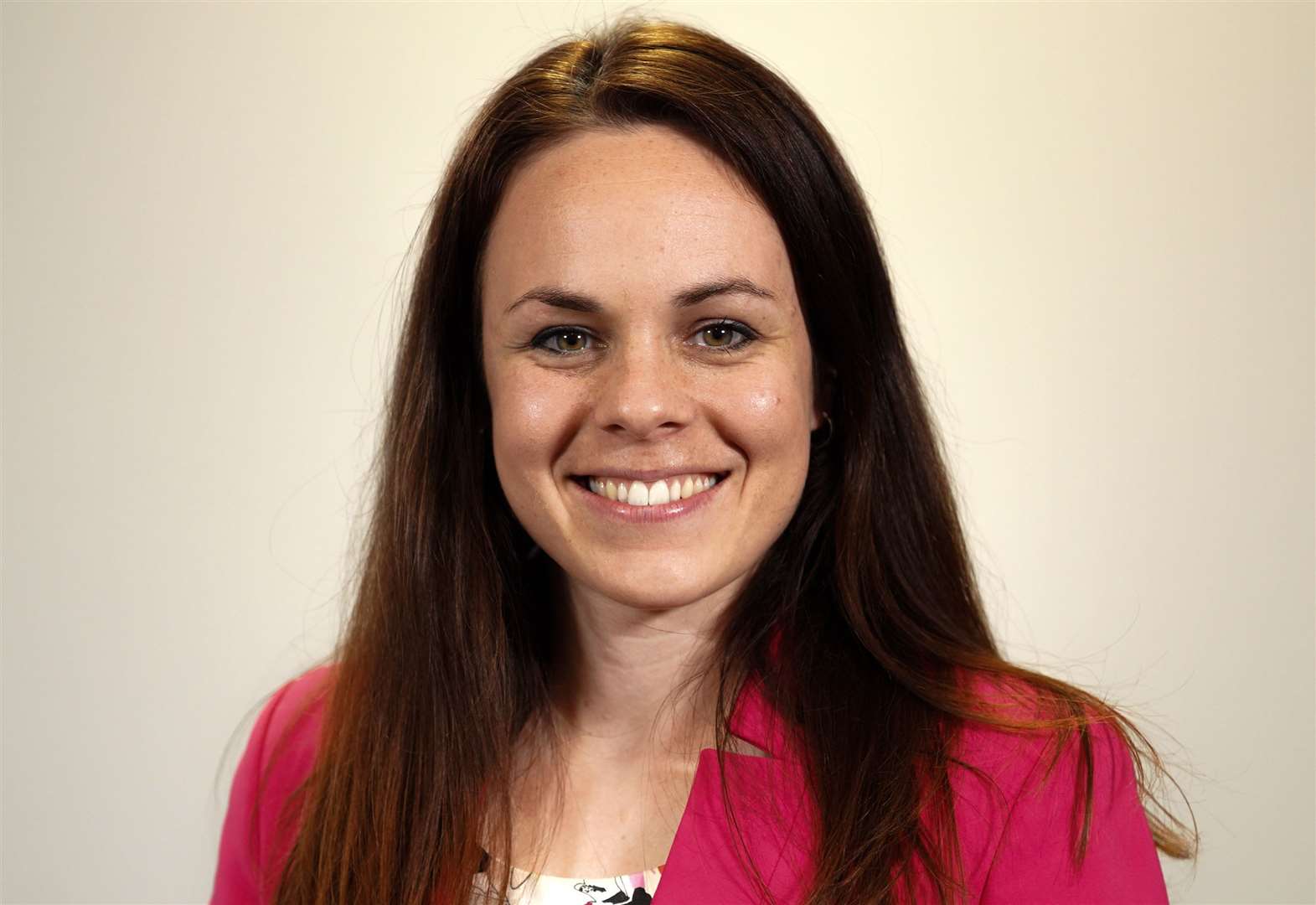 Scottish Finance Secretary Kate Forbes has welcomed the short-term action to help struggling households announced by the Chancellor of the Exchequer today.

But she warned that more support is needed for households and businesses as the cost of living crisis deepens.

Following appeals from the Scottish Government, the UK Government has taken action to ensure that cash grants, rather than loans, are given to those on the lowest incomes.

Ms Forbes also cautiously welcomed the decision to introduce a windfall tax on energy companies with large profits, but said it means Scottish industry is disproportionately funding interventions across the UK.

Responding to Chancellor Rishi Sunak’s statement, Ms Forbes said UK ministers should have acted sooner and gone further to provide more support that would have real long-term impact, including following the lead of the Scottish Government in doubling the Scottish children’s payment to £20. per week – which is due to rise to £25 from the end of 2022, helping to lift around 20,000 children out of poverty in 2023.

“Many households will be relieved to see the support announced late today, but we still need a long-term solution to the cost of living crisis and assurances that the UK government will tackle the long-term inequalities rather than providing one-off crises support,” she said.

“Rather than listening to our plea for a comprehensive funding package that fully responds to the unprecedented rise in the cost of living and uses the full £30billion fiscal space, this piecemeal approach makes it very likely that ‘Additional support will be needed later when energy prices rise significantly in the fall.

“There is also a severe lack of support for businesses – many of them are still struggling to recover from the pandemic and are now facing crippling increases in energy costs and the adverse effects of Brexit on supply chains and the labor market.

“Without urgent economic support, there is a real risk that the UK economy could head into recession.

“Inflation is at its highest level in 40 years and the UK government’s failure to fully invest in raising incomes, tackling inequality and strengthening economic competitiveness will only risk pushing households to take on more debt and fall into poverty.

“The UK government has almost £30bn of fiscal space, spending just half of that during a cost of living crisis doesn’t go far enough, especially when an extra £5bn of tax on windfall profits will be increased.

“The introduction of a windfall profit tax is a start, but as a stand-alone measure it means Scottish industry bears the brunt of UK-wide interventions.

“Last year’s scrapping of the £20 Universal Credit increase was a hammer blow to beleaguered families and the Chancellor’s failure to restore it and increase it to £25 only weighs a disproportionate burden on the shoulders of those who need help the most.

“The statement was also quiet and worrying about public sector wages without follow-on funding, when the lowest wages need urgent insurance in the face of rising inflation.

“The refusal to reverse the National Insurance increase put in place in April and temporarily suspend VAT on household energy bills will also cost families hundreds of pounds a year at a time when their budgets are n have never been so tight.

“The Scottish Government has already taken action to support people, communities and businesses as much as possible, with almost £770m a year invested in cost of living support.

“We have increased eight Scottish benefits by six per cent, closer to the rate of inflation, and introduced a range of family benefits not available elsewhere in the UK.”

Welcome to the cost of living package announced by the Chancellor