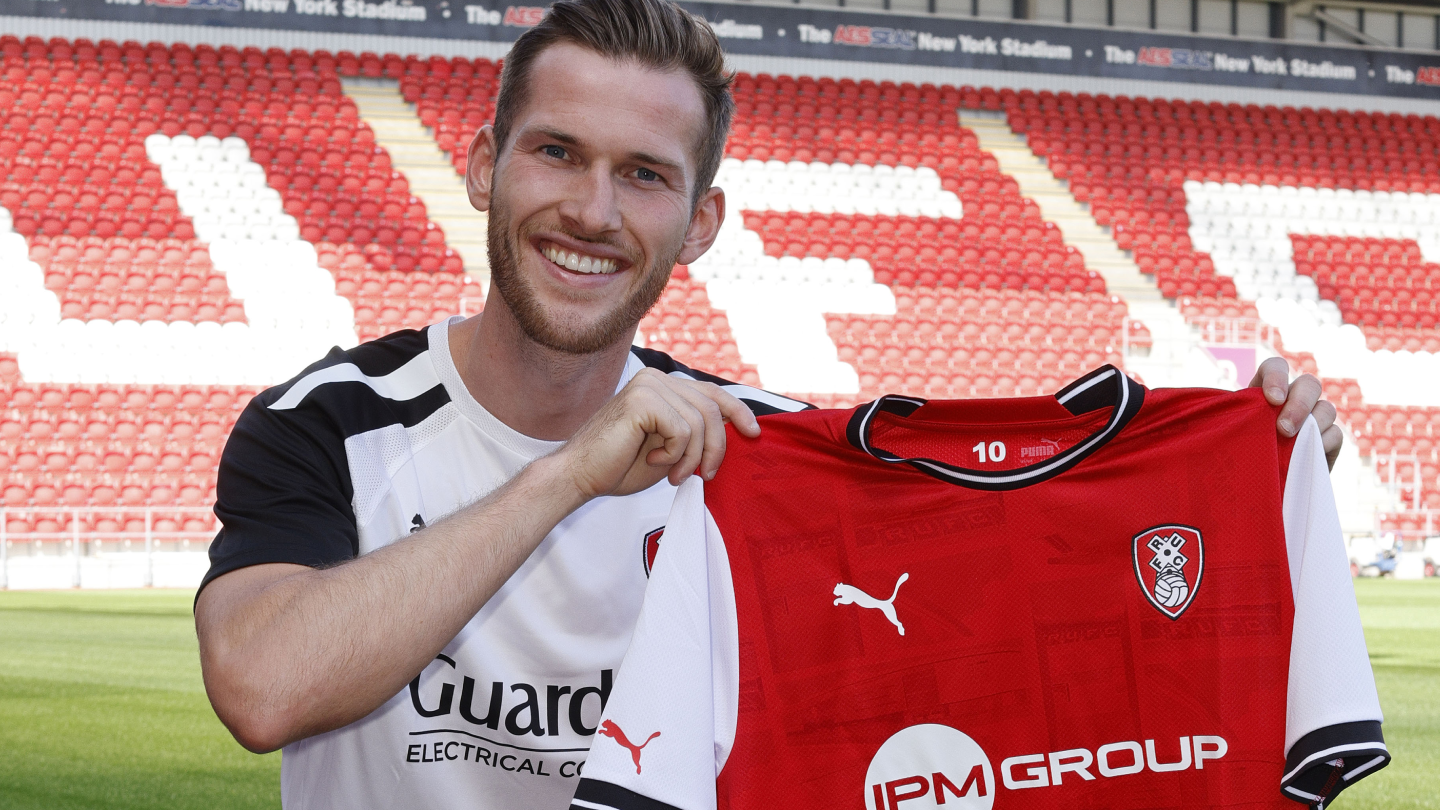 Rotherham United are delighted to confirm that they have completed the signing of Scotland defender Jamie McCart, subject to EFL and FA ratification and international clearance.

The Millers announced on Friday that personal terms had been tentatively agreed with the 25-year-old, who underwent a full medical on Monday to ensure his registration at New York’s AESSEAL Stadium could be submitted.

McCart joins on a three-year deal after his deal expired north of the border with St. Johnstone, where he made 104 appearances during his time with the Saints and arrives in South Yorkshire to bolster full-back custody of Paul Warne.

The left-handed centre-back began his career in Scotland with the Celtic academy and enjoyed loan spells with St Mirren, Alloa and Inverness Caledonian Thistle before joining the latter on a permanent basis in 2018.

He made 62 appearances in all competitions for the Highland team over 18 months before arriving at McDiarmid Park.

Capped for Scotland at U19 and U21 level, McCart played a vital role in helping the Perth club to a famous Cup double in the 2020/21 campaign, in which Saints clinched the European Cup. Scotland for the second time in their history. as a first-ever Scottish League Cup triumph.