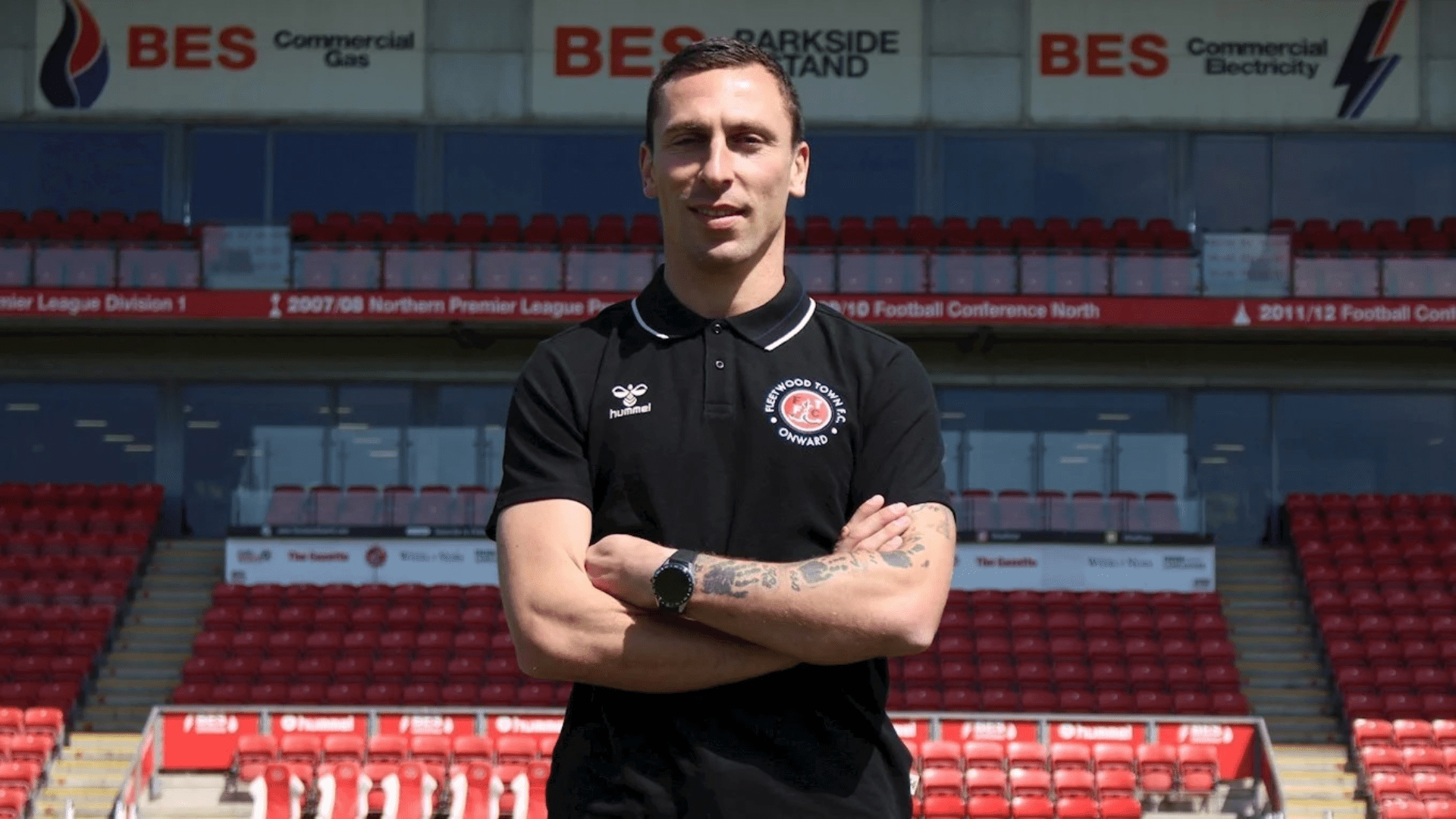 The former Wales cap left Dunfermline in January after making 23 appearances for the Championship bottom side.

The Welshman is believed to have left to seek opportunities abroad but was brought closer to home thanks to the former Scotland captain.

The Welsh shot-stopper has spent the past seven years in Scotland with stints at Inverness, Hamilton and most recently Dunfermline – where he worked with Brown’s assistant and former Rangers and Hibs defender Steven Whittaker who joined Brown in Lancashire last month.

Fon Williams said: “I’m delighted to be here at Fleetwood Town, and just can’t wait to get up and running.

“It’s an exciting time to be here, to work alongside the new management team and of course a group of very talented goalkeepers – who have impressed me so far this pre-season.

“Hopefully I can pass on my experiences to this group, and like the rest of the coaching staff, we can’t wait for the season to start.”

Brown has already persuaded two-time St Johnstone Cup-winning full-back Shaun Rooney to make the switch to the M6 ​​and can continue to use his connections north of the border.

Elsewhere, it is reported that German giants Schalke and Spanish side Real Betis are interested in Celtic target Vinicius Souza.

Souza, 23, spent last season on loan from Lommel to Belgian club KV Mechelen – but has ruled out staying there next season.

He wants to test himself in another league and there has been interest from Ajax and Fenerbahce in particular, alongside Premiership champions Celtic.

German giants Schalke have now joined the transfer race for the midfielder after he recently won promotion to the Bundesliga, the Daily Record report.

The Hoops have been monitoring the Brazilian midfielder for a few weeks.

They also claim that Manuel Pellegrini’s Betis are considering a move for the midfielder.

The move could be the catalyst for a potential domino effect with Portuguese violin midfielder William Carvalho attracting suitors from Turkey.

Should he leave, Betis would have a ready-made replacement with the Celtic target.