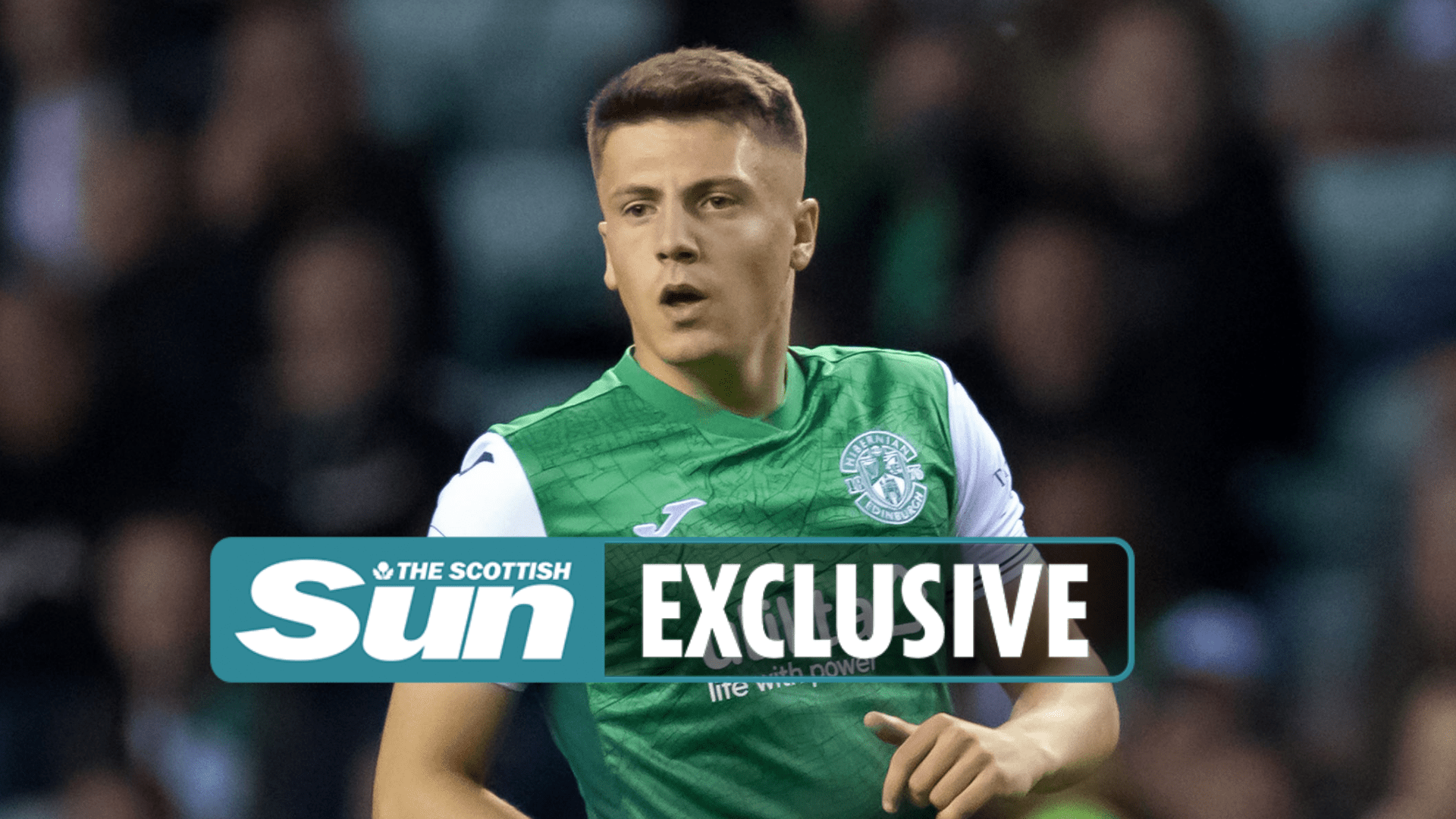 DANIEL MACKAY is on his way back to Inverness Caledonian Thistle on a season-long loan.

SunSport understands the Highlanders have beaten stiff competition from fellow Championship clubs Raith Rovers and Ayr United as well as League One Dunfermline for the signing of the frozen striker from Hibs.

MacKay – who came through the youth ranks of Caley Thistle and enjoyed an impressive four-year spell in the first team after a debut aged 16 – joined Hibs a year ago but struggled to earn some time.

MacKay only managed two league games and new boss Lee Johnson quickly decided he would not be part of his plans.

The leader still has three years left on his contract with Easter Road.

MacKay was also loaned out to Kilmarnock last season.

Caley Thistle’s boss, Billy Dodds, will believe he can revive his career.

MacKay had seemed ready to head to Stark’s Park instead.

SunSport revealed that Raith Rovers boss Ian Murray is keen to bring the winger to Kirkcaldy.

However, the 20-year-old decided to return to the Highlands instead.

This pushed MacKay further down the pecking order in his search for regular football.