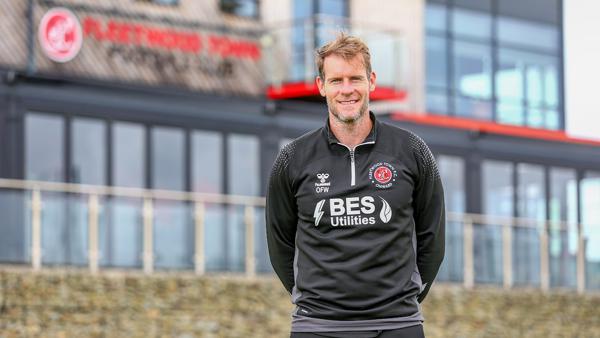 “It’s been an absolute honor, I can’t thank Éamon [Zayed] enough and kevin [Sawchak] for this opportunity,” said Fôn Williams. “I’m sad to leave, and my family is sad to leave. This was our home for a short period of time and I was sinking my teeth into it here. I cannot thank everyone who works for this organization and the boys enough.

Last season, Cod Army finished 20th in EFL League One in the team’s eighth consecutive year in League One.