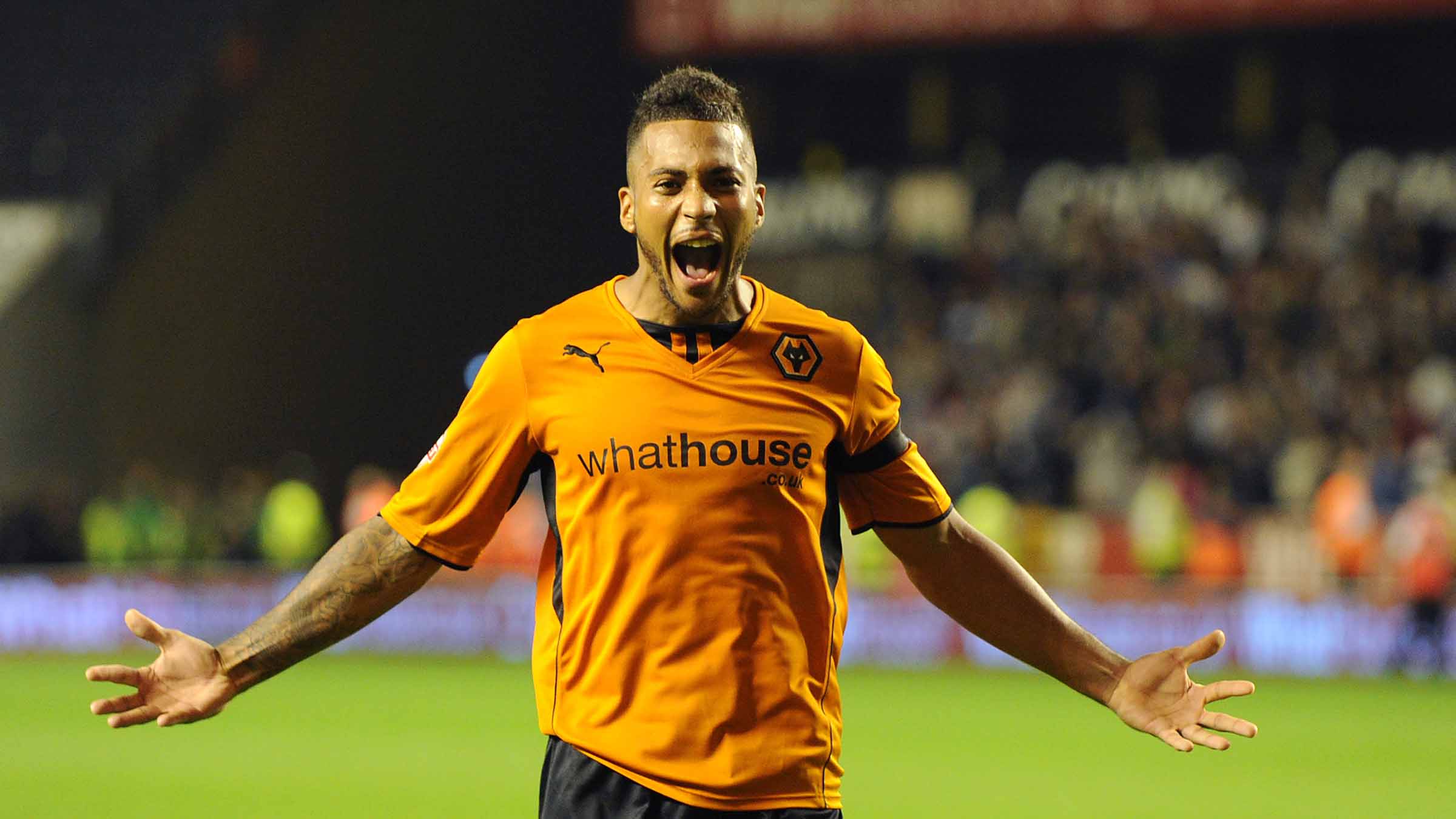 After spending time at Walsall as a child, David Davis was scouted by the club aged 15 and the midfielder was awarded a two-year scholarship in 2007. Two years later, Davis signed his first professional contract. He made his senior debut for Wolves in a League Cup second round tie with Northampton in August 2011, before bowing out to the Premier League in a 2-0 loss to Blackburn Rovers in March 2012, winning the club’s Man of the Match award. That same season, he won our Young Professional of the Season award. In and out of the side for the rest of his Wolves career, Davis finally left for Birmingham City in 2014, having made more than 50 appearances for old gold.

Davis’ first taste of senior football came for Darlington on loan. He made his debut for the club just two days after arriving but only made five more appearances when he was waived, before the weather forced games to be postponed and Davis returned to Wolves.

Davis returned to the club where he was a child, but this time only for a month. He played six games during this period, but the team struggled, winning just one game. Davis had impressed, however, and they renewed his contract for another month. But, Mick McCarthy had the option of calling him up on 24 hours’ notice, and due to Wolves’ injury problems, Davis returned to old gold after just one more appearance for Walsall.

Davis’ third career loan move saw him venture to Shrewsbury Town for the second half of the 2010/11 campaign. His first-ever senior goal came for the club against Northampton, and he added to that tally on the final day of the season in a 3-0 win over Oxford. Shrewsbury narrowly missed out on automatic promotion and fell at the final hurdle after losing to Torquay in the League Two play-off final.

Davis’ first and only move outside of England came on a six-month loan to Inverness Caledonian Thistle in the Scottish Premier League. 14 league starts followed, in which Davis scored once – a curler just outside the penalty area against Motherwell – but the midfielder left in January 2012 in order to be closer to home . Manager Terry Butcher would have liked to extend Davis’ contract, but he opted to return to England.

Davis only played 11 times for Chesterfield before being recalled to Wolves following Karl Henry’s injury, meaning he missed the Football League Trophy final, which Chesterfield won.

Davis decided to leave Wolves in 2014, and fellow West Midlands side Birmingham City was his chosen destination. For the first time in his career, Davis was a regular at a permanent home, and he thrived. Under Gary Rowett, Davis played every league minute for Birmingham between late October and mid-February when a knee injury halted his progress. The following year, however, Davis was once again restricted to a small role, before earning a place in the starting XI at the start of the 2016/17 campaign. His goal against Aston Villa that year earned the club the Moment of the Season award, and he finished 2016/17 with 40 starts in the Championship – by far a career high – and the player of the season award. Birmingham. His contract finally expired in early 2021 and he was released. In total, he made almost 200 appearances for the club.

Before leaving Birmingham, Davis played five times for Charlton before the Covid-19 pandemic brought football to a halt across Europe.

Davis joined Shrewsbury in January 2021, but this time on a permanent basis. He has played over 30 times for the club since his return and is now a regular in the Shrews engine room.